History of the Volkswagen Golf 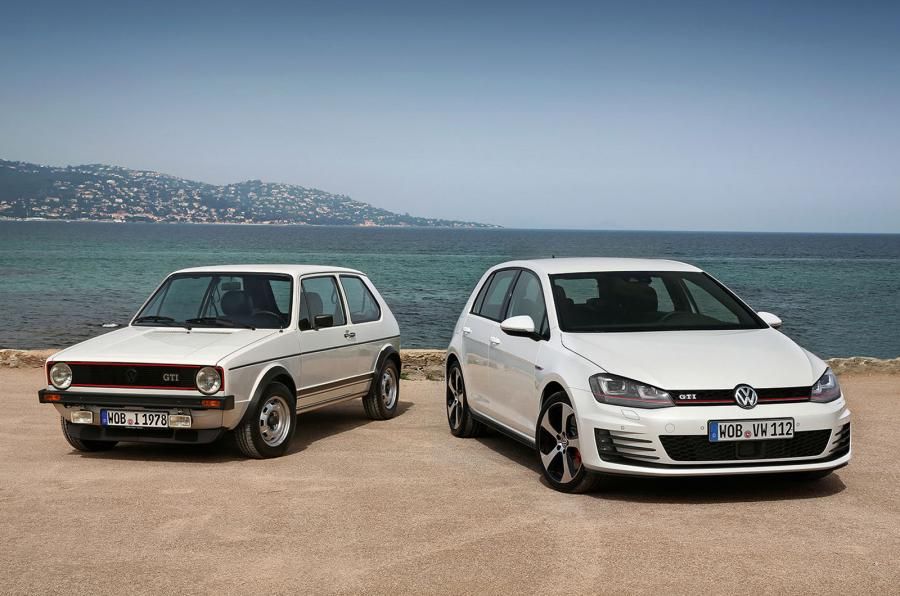 Volkswagen as a car company will probably always be defined by its greatest creation, the Beetle. While Volkwagen has created other very memorable models over the decades, perhaps the second-greatest car this company ever created is the car they made to succeed the Beetle, the legendary Golf. This article will take a closer look at the long and colorful history of the Volkswagen Golf, one of the most successful compact cars of all time.

The Golf was built with great expectations on its shoulders. The future of Volkswagen as a company basically depends on the success of the Golf. It is believed that Volkswagen built it to become the successor of the best-selling yet fast-aging Beetle. The company understands that it will take something special to create a fitting successor to the Beetle, and they pulled out all the stops to make sure that they will get exactly that kind of product. 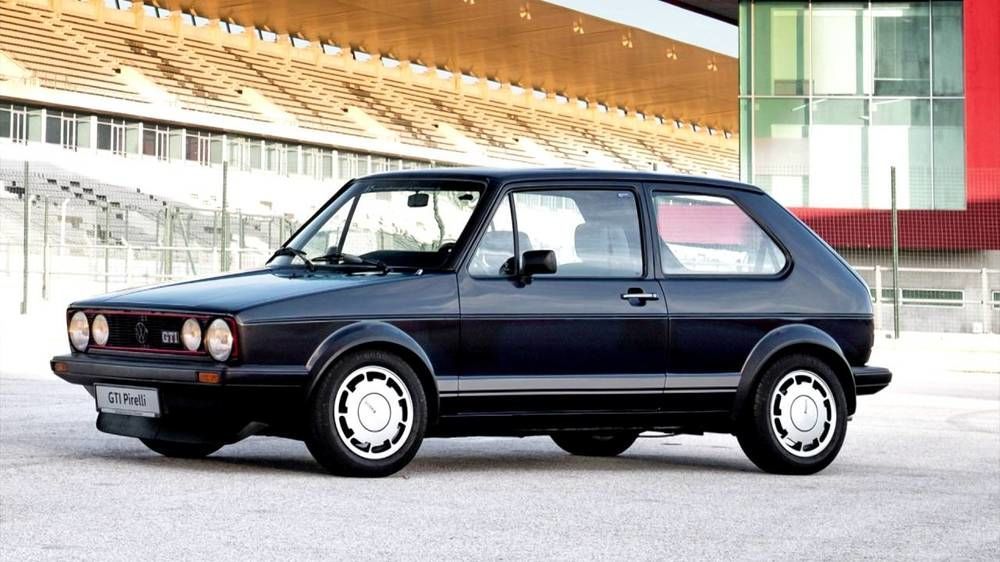 When the Volkswagen Golf was released in 1974, it was highly regarded as a car that is ahead of its time, just like the Beetle back in the 1940s. It features a unibody construction that provides superior rigidity for better handling, stability, and safety. It also utilized a front engine front wheel drive, a system that will turn into the drivetrain of choice for compact cars of the future. It also has a relatively long wheelbase for a compact chassis, which helped in both handling and space considerations. Last but not least, the Golf is mainly available as a hatchback, which greatly helped in boosting this body type’s mass appeal.

The Golf (in the US, it is known as the Rabbit) caught on with the masses almost as soon as it was released. Everyone loves the Golf for a wide variety of reasons. The hatchback design of the Golf was not just very recognizable, but it was very functional too. It provided comfortable seating for 5 people and provided adequate space for luggage. The build quality of the Golf was also impressive, earning a strong track record for durability and reliability. It is also very fun to drive. Being front wheel drive gave it superior stability, its light weight made it nimble and quick, and the engine options have just the right amount of punch.

The Golf GTI further helped this car cement its legendary status as an affordable, fun-to-drive machine. The GTI is a sporty version of the Golf, armed with various upgrades for improved performance. Already formidable in stock form, the GTI is also very popular to both customizers and racers, who found these cars easy and cheap to build and improve. Other sporty variants of the Golf were released by Volkswagen over the years. The GTI sold by the millions over the decadea, and it helped spawn a new subclass of car, the “hot hatch”. 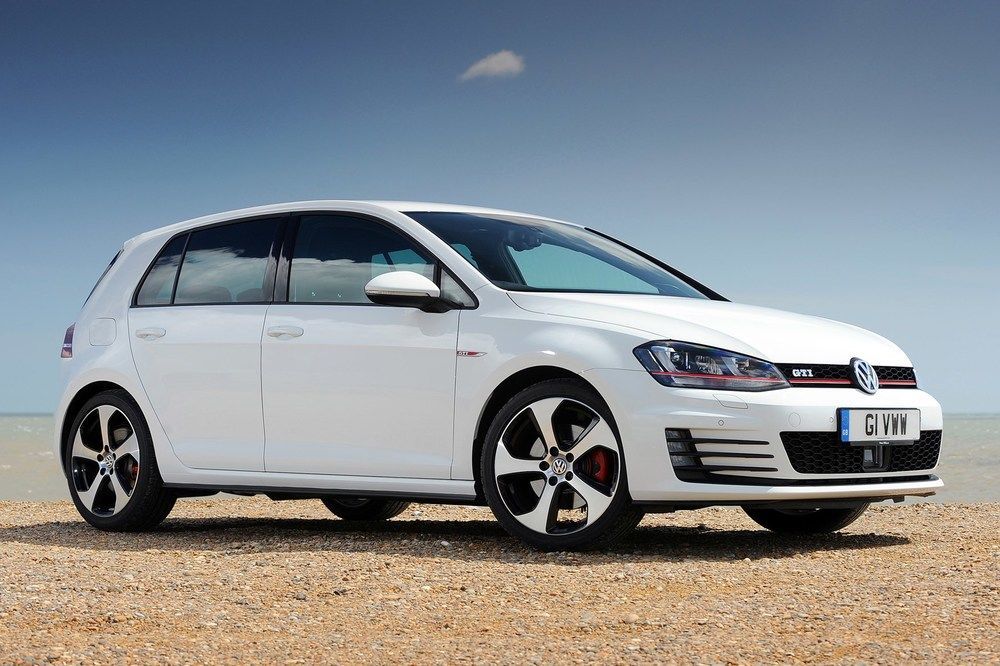 The Volkswagen Golf was a massive success. In fact, it has now outsold the Beetle and is still on production up to this day. The current model, the MK VII still stays true to the formula of its predecessors: an affordable hatchback with the right balance of practicality, performance, and reliability.

The Cars in Justin Biebers Garage