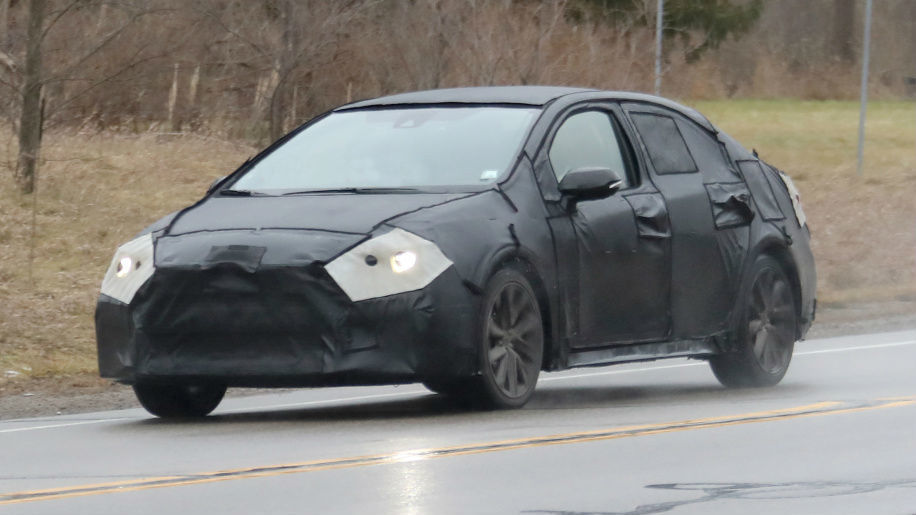 The best-selling car in the world, the trusty Toyota Corolla is a legend in its own right. Having carved a reputation for offering bulletproof reliability and decades of trouble-free motoring, the Japanese sedan’s fanbase spans a broad range of incomes, age groups, and geographies. Heavily camouflaged and seeing roaming the streets of Michigan, the twelfth-generation 2020 Toyota Corolla is determined to continue its global sales streak.

Draped in heavy cladding, subtle clues allow one to concur that the 2020 Toyota Corolla conceals a two-tiered fascia with a horizontal bar separating them. The sloping hood connects well with the raked windscreen and although there isn’t much to see at the rear, the narrow cutout in the vinyl reveals taillights that have a horizontal orientation. 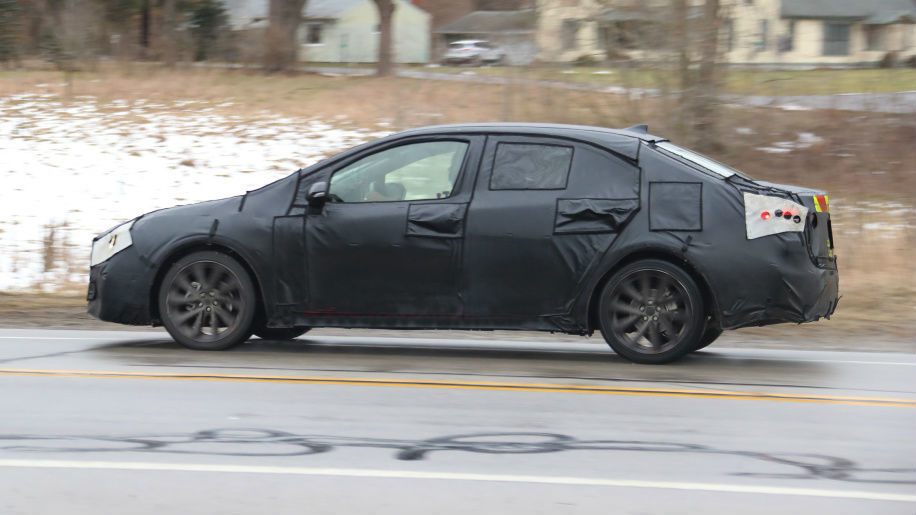 Based on the brand’s New Global Architecture, the all-new Corolla is likely to share its underpinnings with the Prius and the C-HR – a compact RAV4 type model that isn’t available in the Middle East. If rumors are anything to go by, the partnership between BMW and Toyota could also see the Corolla benefit from BMW-sourced powerplant.

While that’s all for now, stay tuned for more as we find out! 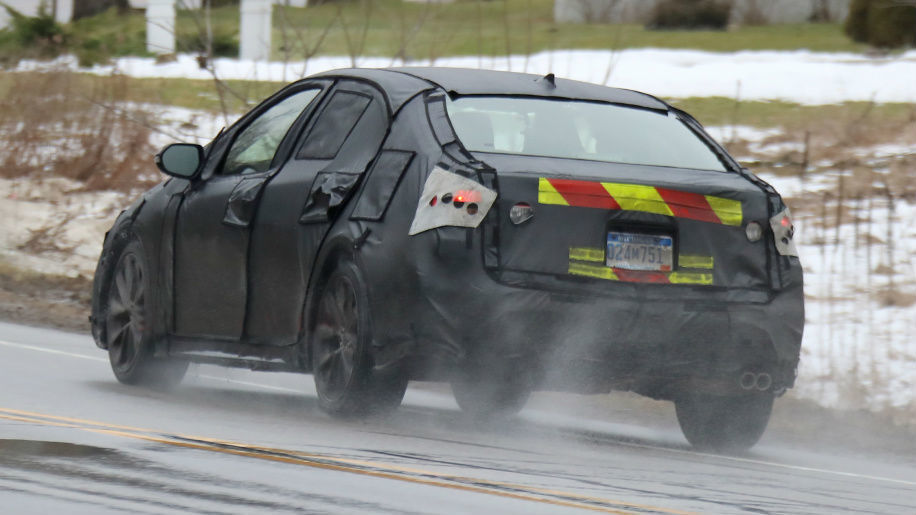 Adaptive Cruise Control and how it really works