Gaze at the beauty of the Bizzarni 5300 GT Corsa Revival 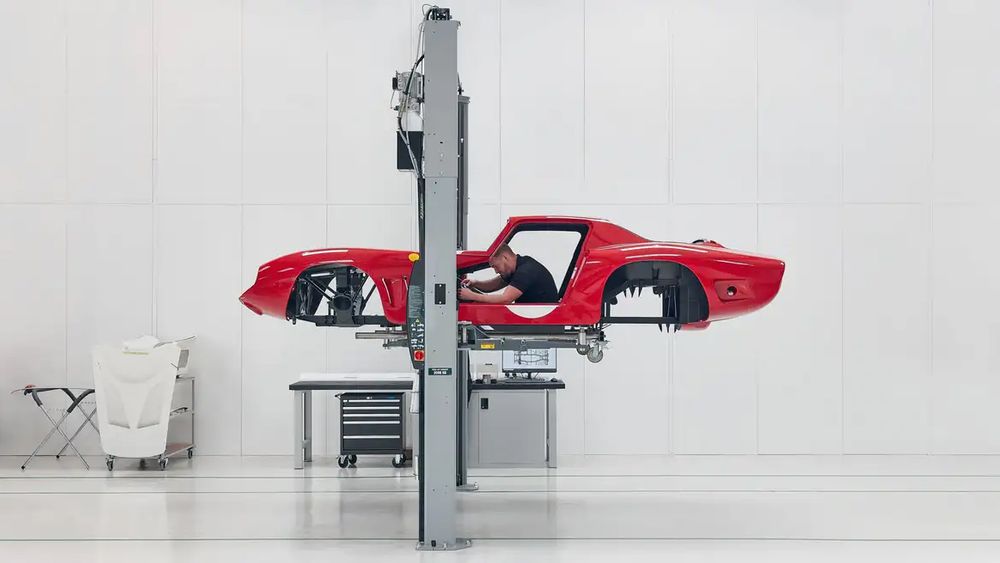 There are some cars that weaken your knees and leave you drooling - the Bizzarni 5300GT is certainly one of those works of art. Bizzarni is an Italian automotive manufacturer that was founded by  former Alfa Romeo, Ferrari and Iso engineer Giotto Bizzarrini in the 1960s. Back in the day, it built sports and racing automobiles like the 5300 GT Strada and the P538S until it went bust in 1969.

In 2020, Pegasus brand announced that it would revive the Bizzarni name and at the start of 2021 it previewed the 5300 GT Corsa Revival. It was an ode to the original 5300 GT that was powered by a Chevy V8 and won at LeMans in 1965. The revival cars will be built at Bizzarni’s state-of-the-art facility in the UK. 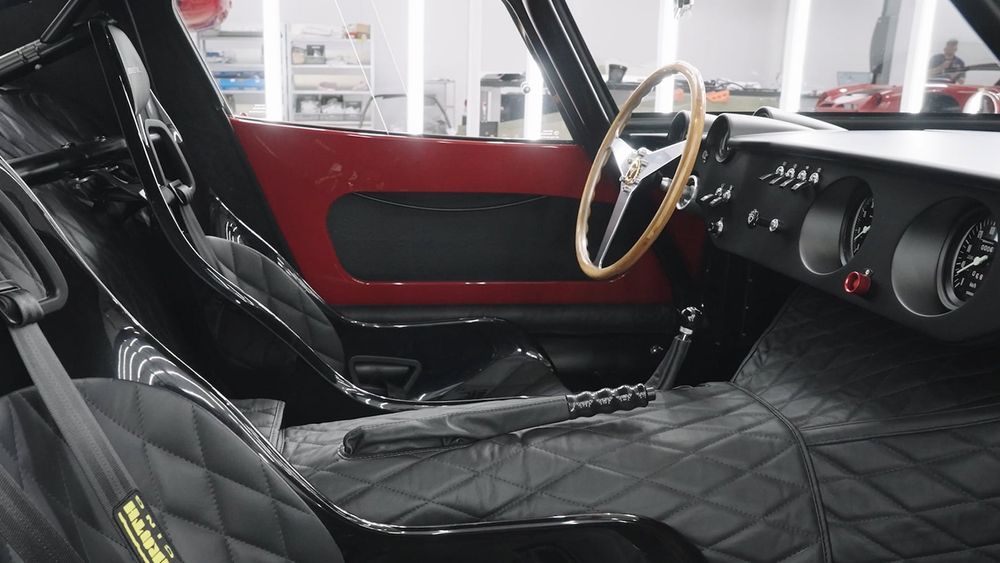 Only 24 5300 GT Revivals were going to be made and the first one has rolled out of the production line and safe to say: it looks gorgeous.

The car, or we should say automotive art, has an FIA-approved safety cell that encloses the two seats and a six-point roll cage. All the cars are handbuilt and use a lightweight composite body.

Bizzarni has given the revival cars a “period specific” 5,300 cubic-centimetre V8 with Weber 45 carburetors, that develops over 400 horsepower, along with disc brakes. The Italian firm made sure that the red colours on the cars matched the one on the original LeMans winner with the help of experts. 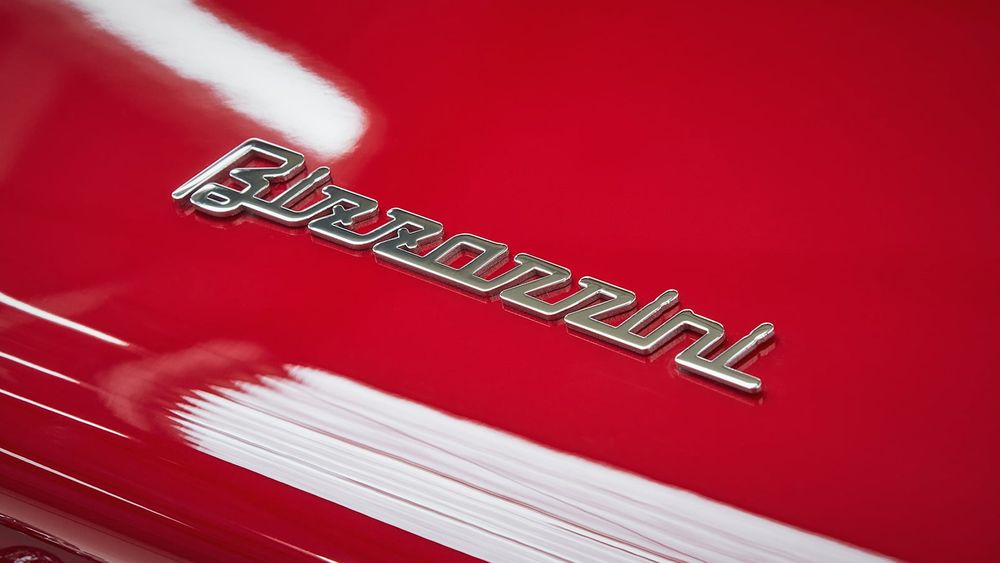 Simon Busby, Bizzarrini CMO said, “The team are incredibly proud to see the first 5300GT Corsa Revival leave the factory on the way to its new owner. We relaunched Bizzarrini earlier this year as the start of a long-term vision, this first customer delivery is an important step along the road to fully realising that vision.”

“As we continue to produce the rest of this series of vehicles we will continue building on the passion and values of the founder with the next stage of the ongoing development of our modern supercar,” he concluded.

At the Concours of Excellence at Hampton Court, set to be held between 2nd-4th September 2022, Bizzarni will showcase the production-ready 5300 GT Corsa Revival.