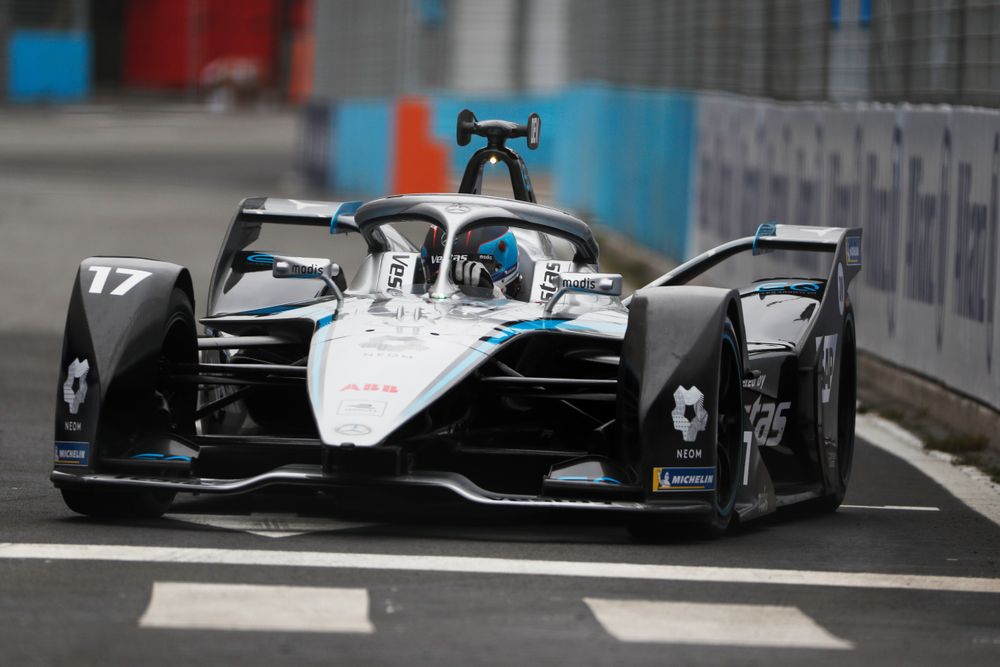 In the 2021 ABB FIA Formula E world championship, Mercedes driver Nick De Vries made history by dominating the season and becoming the first Dutch world champion. The reigning champion says that he is not ‘fazed’ by his title winning season and is excited to defend his title in the 2022 season’s opening race in Saudi Arabia, which he labels as his ‘favorite race’.

The 26 year old driver will be lining up for Mercedes in the eighth Formula E championship knowing that it was the race in Saudi Arabia last season where he made his mark by winning the E-Prix and setting the tone for a memorable season. 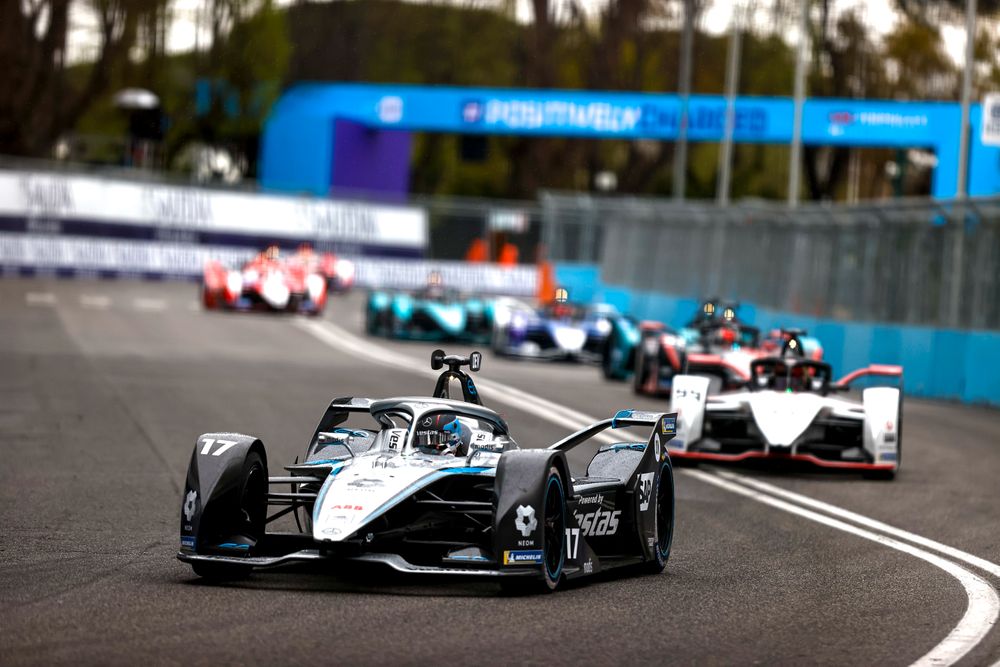 “Being the reigning champion doesn't really change things as that was last year. Now, all of us begin equally and we have to prove ourselves again. So for me, I’m looking forward to the new season and performing better than I did in the past,” said Nick. 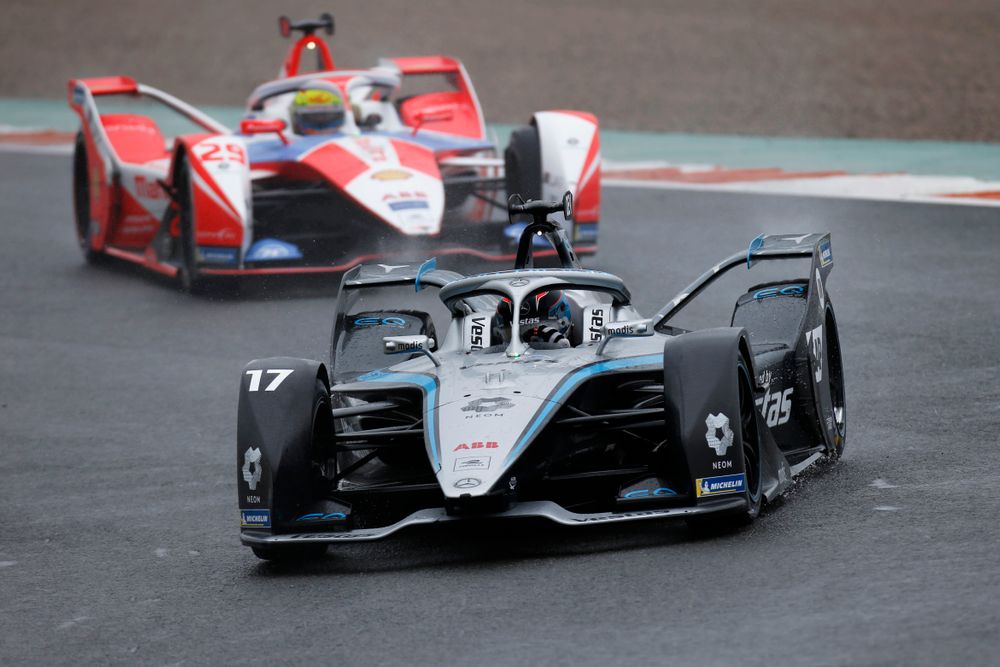 “Diriyah was good to me last year and it is my favourite event of the calendar because I do enjoy the layout. It's the fastest track on the calendar and doesn't have any low-speed corners. It's a great track and with it being a night race, it gives it an extra bit of touch and the organisers have made great use of the lighting to make it a cool race,” he said about the Saudi Arabian E-Prix.

Talking about the night race, he said: “There is not a huge difference compared to racing during the day but during the night, the emotions are all a bit greater. Everything looks a bit faster and intimidating and I think there's a lot more emotion so I personally like the idea of a night race.”

The 2022 ABB FIA Formula E World Championship will take place in 10 countries featuring 16 races. 22 drivers will compete for the Formula E world driver’s title with the quest starting in Saudi Arabia  set to take place on 28th and 29th January.