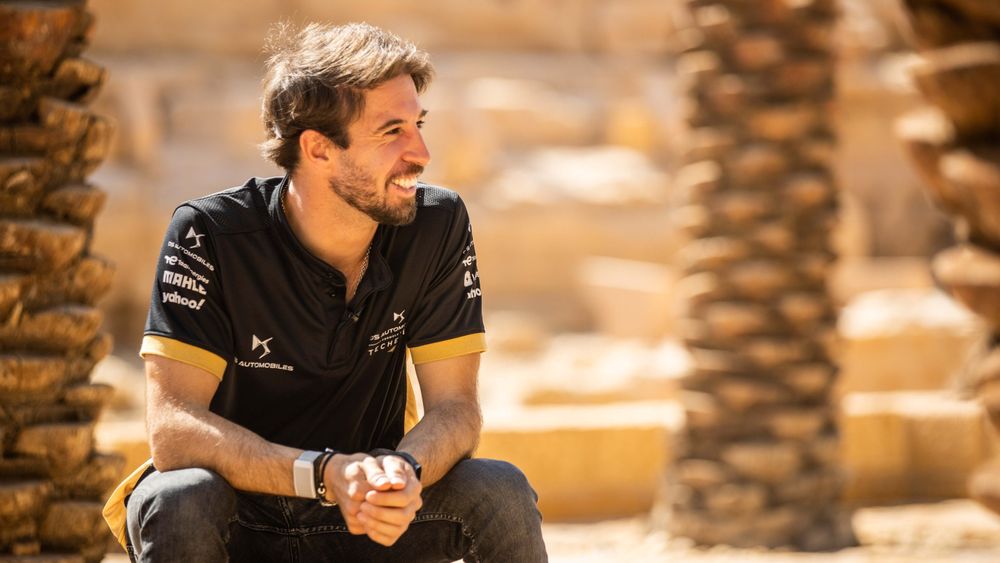 The Diriyah Gate circuit in Riyadh is one of the most beautiful and picturesque places on the motorsport calendar. The opening race of Season 8 of the ABB FIA Formula E World Championship will take place at this mesmerizing UNESCO World Heritage Site under the lights. 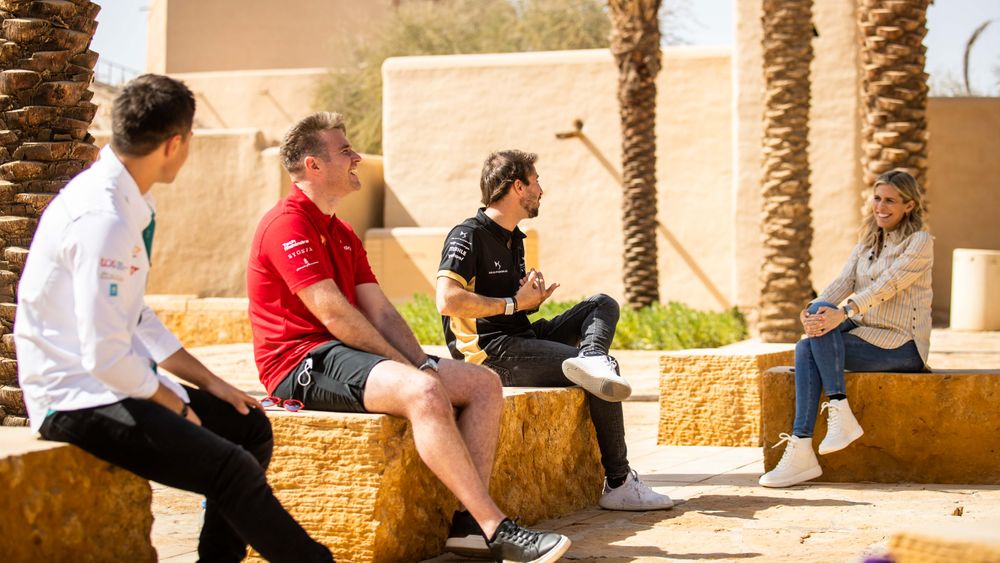 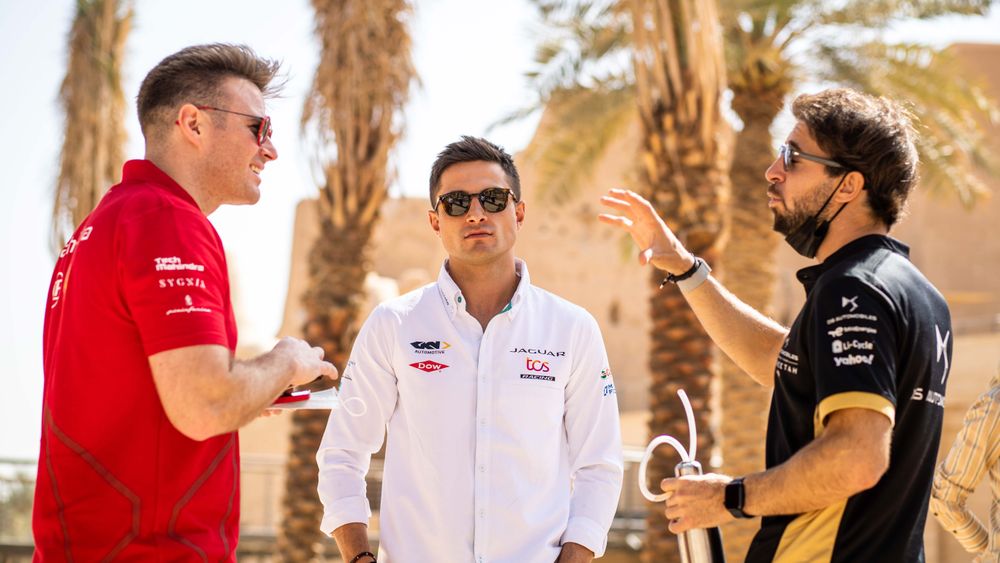 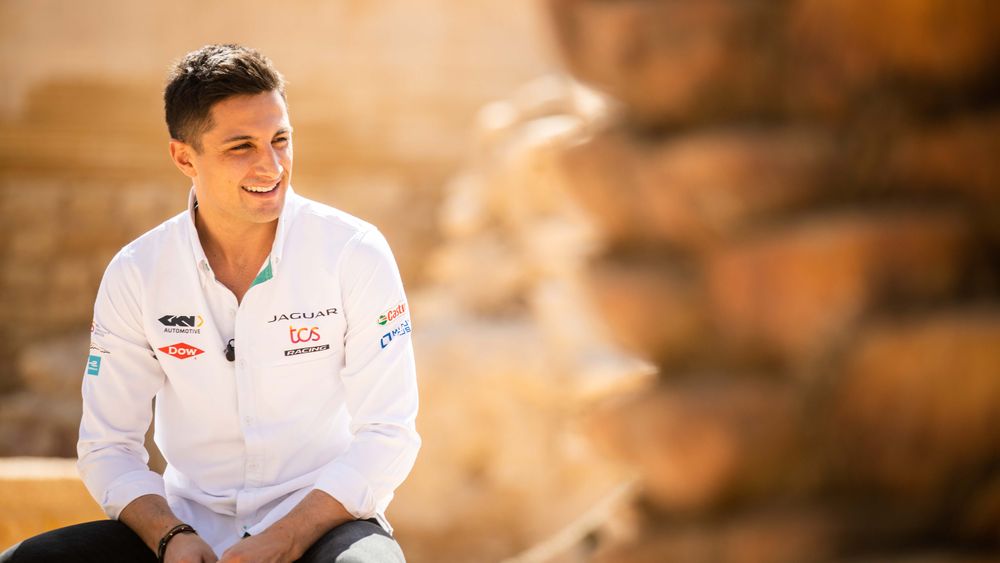 The season opener will be quite a spectacle with the opening race featuring a new qualifying format and other Formula E features like Fan Boost and Attack Mode. This will be the fourth time Diriyah circuit will be host to Formula E since it joined the calendar in 2018. 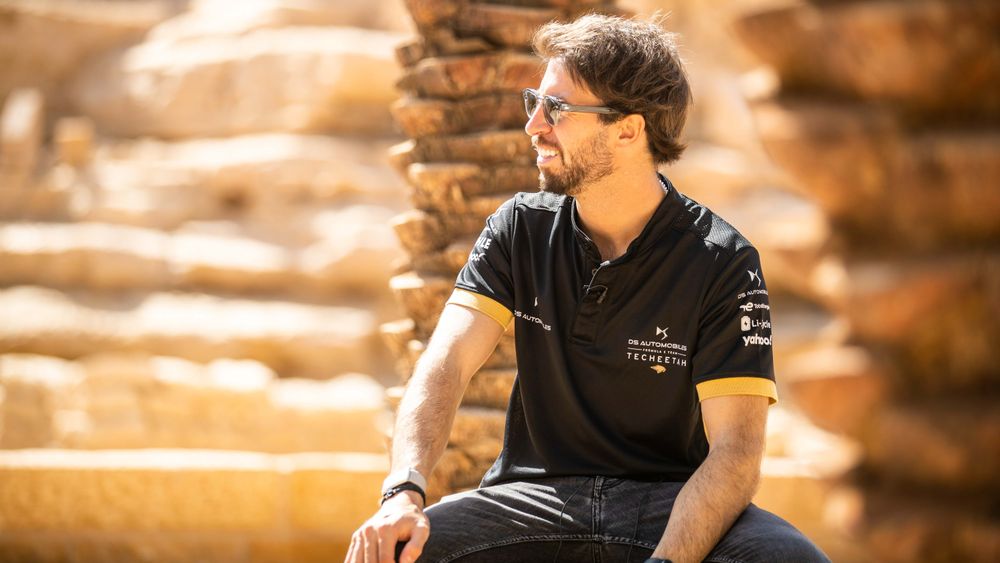 Talking about the new qualifying format, the 22 drivers will be divided into groups of 11. The teammates will be in different groups, namely A and B. After the Groups will be done, the fastest drivers from the two groups will race in head-to-head knockouts and will have one shot to set a timed lap. 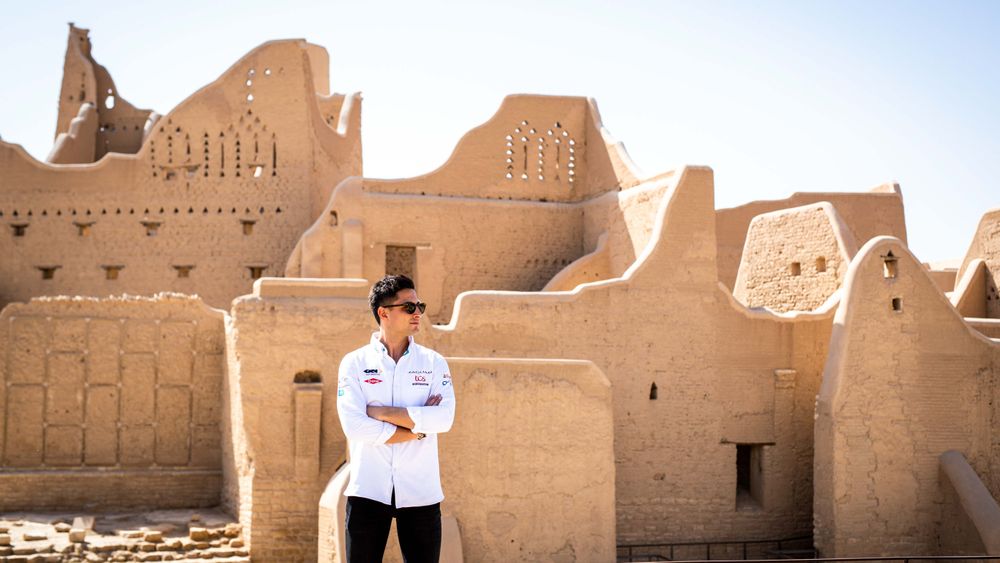 The winners of the head to head will go into the semi-final which will ultimately decide a winner. For the Groups, drivers will have 200kWh of battery energy and for the Duel, each driver will have 250kWh of energy at their disposal. Now that is going to be quite a spectacle.

The curtain-raising night race will take place on January 28 and 29. Let the season begin!