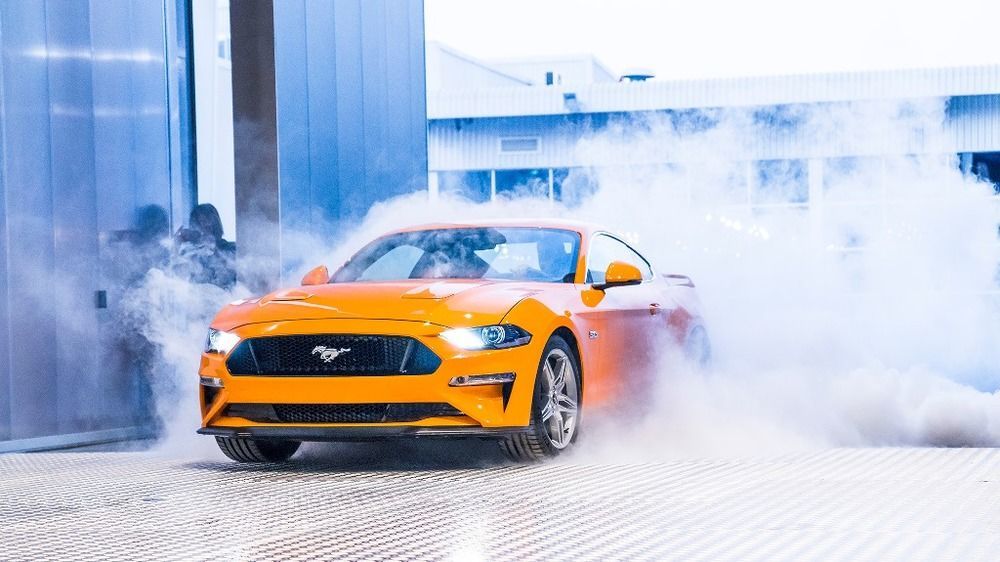 At Dubai’s quirky and hipster-friendly Al Serkal Avenue, Ford Middle East unveiled three of its highly anticipated products ahead of the 2017 Dubai International Motor Show. The 2018 Ford Expedition, as well as the new 2018 Ford Mustang and 2018 Ford F-150 made their regional debut as part of the brand’s commitment to deliver 30 products across the MEA region by 2020. 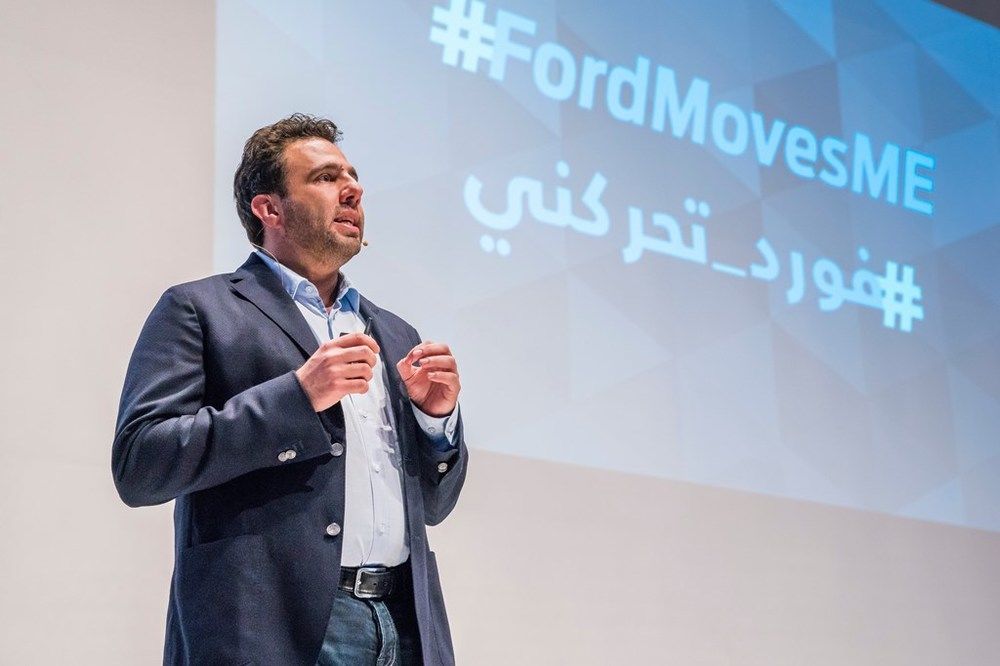 Thierry Sabbagh, Managing Director at Ford Middle East, said “We are proud to present this strong line-up of Ford’s top three legendary nameplates. These models have not only created their segments, but they continue to set the benchmark and reinforce our commitment to delivering what our customers here in the Middle East want.”

You might also be interested in: Everything you need to know about the City of Tomorrow by Ford

Twenty years on since its inception, the fourth-generation Expedition emerges 135kg lighter than its predecessor and flaunts an all-new design both inside and out. Powered by a 3.5-liter EcoBoost twin-turbo V6, the American SUV pushes 400 horsepower and 610 Nm of torque through a 10-speed automatic transmission to all four corners. 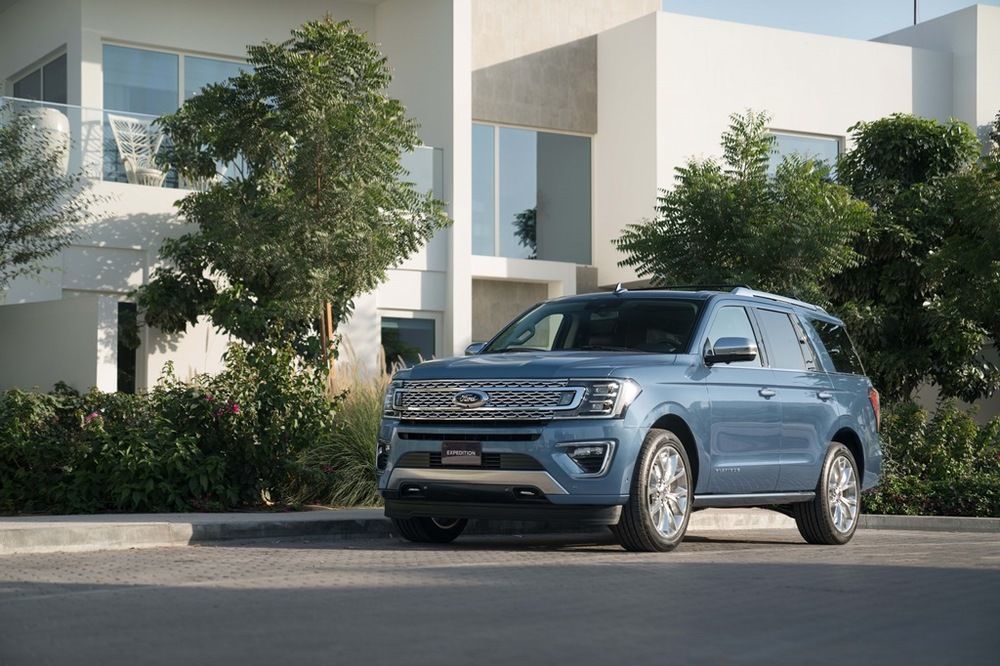 To aid its performance off the beaten path, the Expedition features seven drive modes, including a dedicated sand mode that is ideal for our region, which is paired to an electronic differential lock and low range gearing for enhanced off-road capability. For the urban commuter, the Expedition also offers best-in-class leg room and hip room in both the second and third row seats. 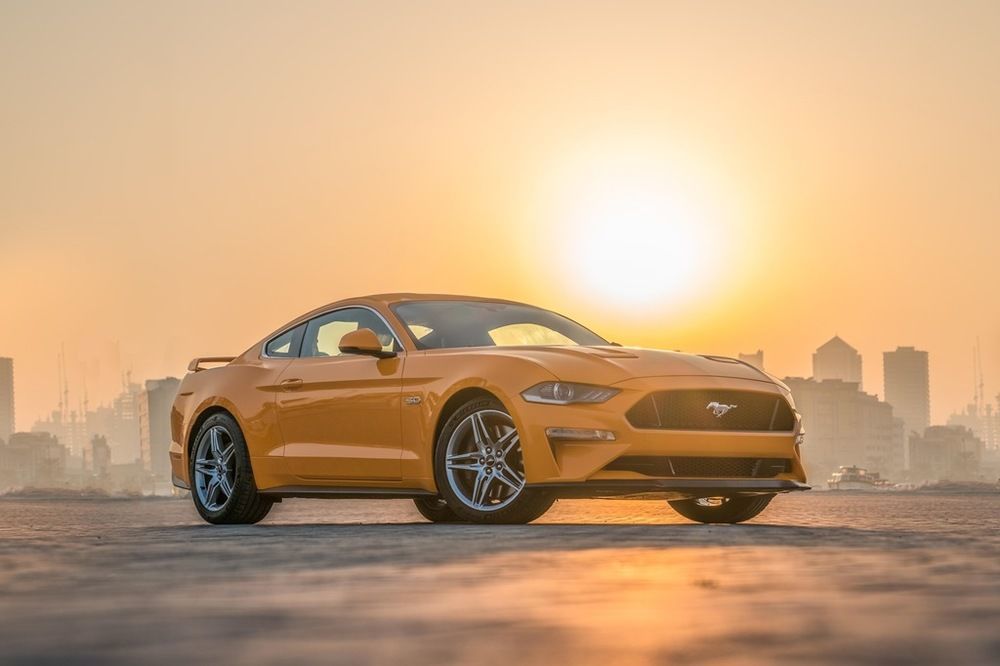 With Active Valve Exhausts borrowed from the Shelby GT350, the refreshed Mustang GT sure knows how to make a statement. A host of improvements, including new technology and design are both accompanied by improved engines mated to a 10-speed automatic transmission. The V8 GT bumps power figures to 460 horsepower and 570 Nm of torque, while the smaller displacement EcoBoost unit pushes out 310 horsepower and 475 Nm of torque.

The legendary Ford F-150, America’s best-selling pick-up truck, is now tougher, smarter, and more capable than ever. With a segment-first 10-speed automatic transmission and the model’s most advanced engine line-up to date, the F-150 delivers best-in-class towing (up to six tons) and payload for drivers in the Middle East. 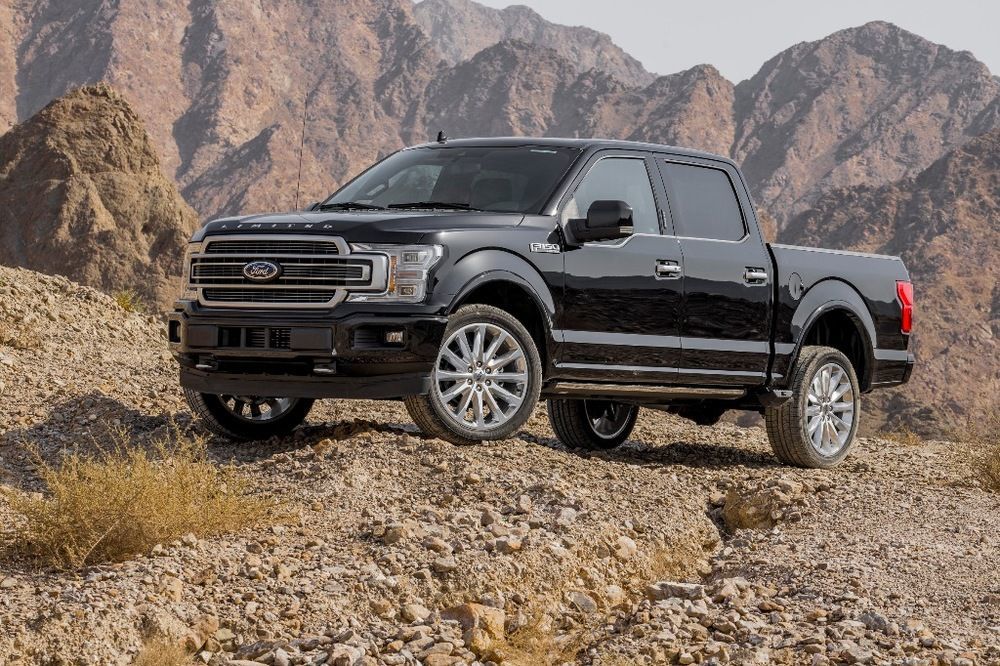 All three models will make an appearance at the brand’s stand at the upcoming Dubai International Motor Show, which is set to run from 14th to 18th November.