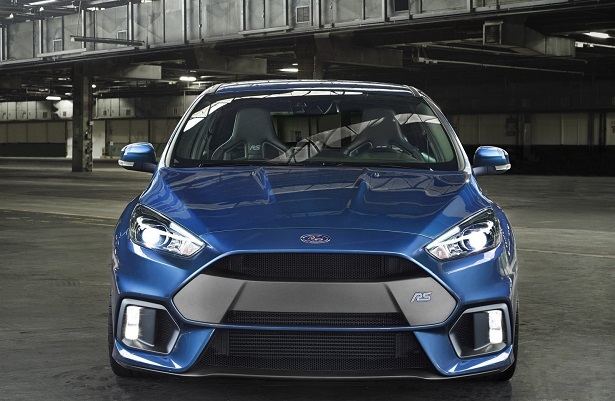 2015 is shaping up to be the year of Volkswagen, as the company is prepared to overtake the number one place in terms of sales globally, but from an automotive enthusiast’s point of view, 2015 is definitely going to be the year of Ford. 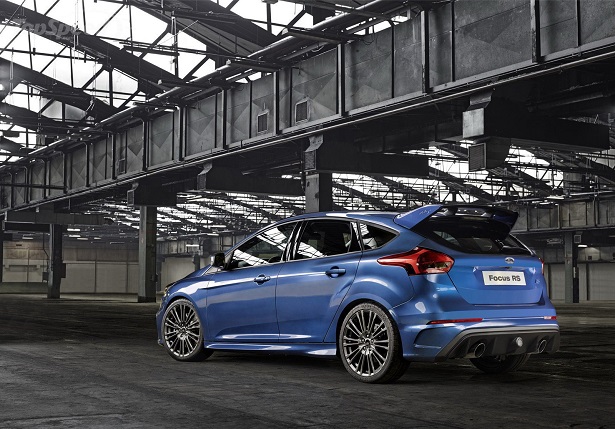 Ford surprised many by 2 major weapons that they equipped the Focus RS 2016 with, transforming the car from just a competitor to a full grown killing machine, trained to kill the Volkswagen Golf R and the Honda Civic R 2016. 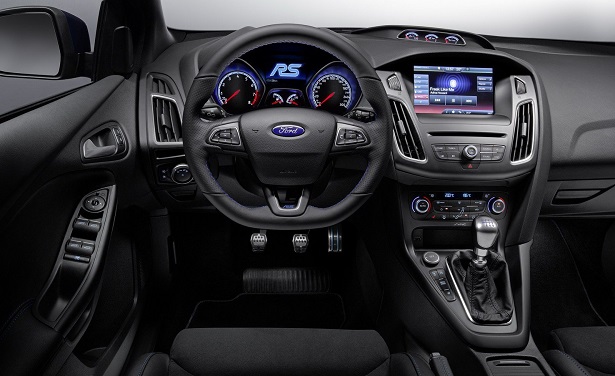 The last road test we did for the Focus was with the 2013 model, and we even made a comparison with the Opel Astra OPC, check out who won that competition!

The second weapon is the new AWD system, thus eliminating the only disadvantage the Focus RS had, and that is the 2WD setup. Even though the Golf R is also equipped with AWD, Focus has a special “Drift” button, which when pressed, sends 70% of the torque to the rear wheels. The Golf can’t send more than 50% of the torque to the rear wheel, thus a drift can’t be maintained. 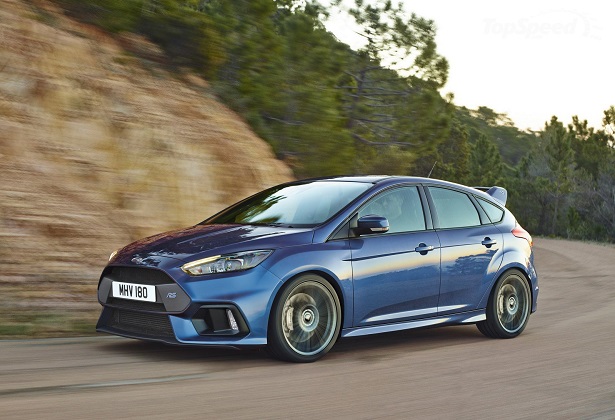 Next generation Golf R will not come before 2017, while the next generation Civic R already debuted at the Geneva Motor Show 2015. This means that the Ford Focus RS 2016 will have 2 full years of undisputed competition, and we predict that they will kill the competition.