The Ford Expedition 2018 is the definition of the word ‘BIG!’ For those who enjoy living life king-sized, it’s a fantastic option, and if you just so happen to venture off-road occasionally, then the Expedition makes an even stronger case for itself. 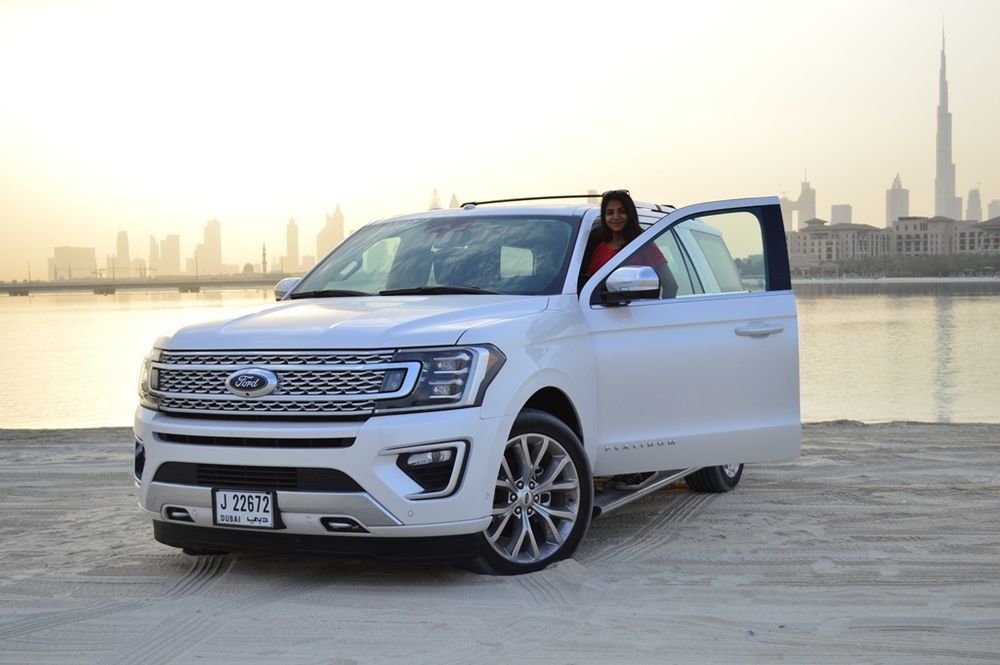 In contrast to its squared-off predecessor, the all-new 2018 Expedition is an outright stunner. The front fascia is mean, aggressive, and it most certainly does clear up the fast lane quicker than an ambulance. Although the rear is similar to its younger sibling, the Ford Explorer, it does look good, there’s no denying it! 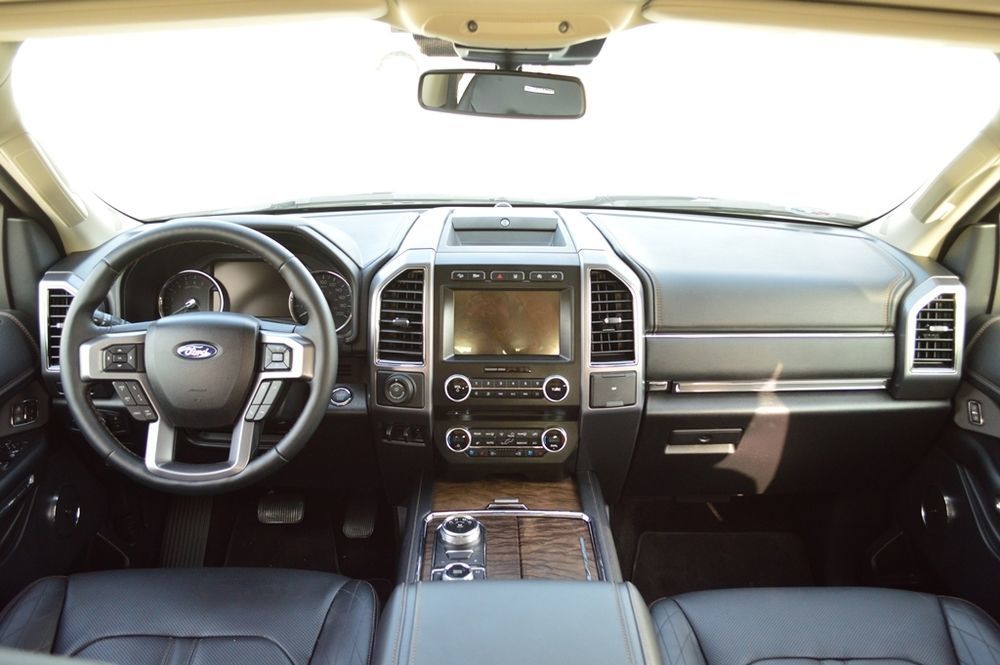 Judging by its exterior dimensions, the Expedition does offer plenty of space for its occupants and all their belongings, thanks to fifteen cupholders and plenty of storage bins scattered around the cabin. With three spacious rows of seating, there’s an abundance of space and enough to seat eight adults in absolute comfort.

The second row, while it isn’t a top-pick in most large SUVs, is a fantastic option in the Ford Expedition for it allows users to slide and recline to get the best seating position. The cherry on the top being that it allows occupants to access and control the media from the back, while also offering an abundance of leg room. 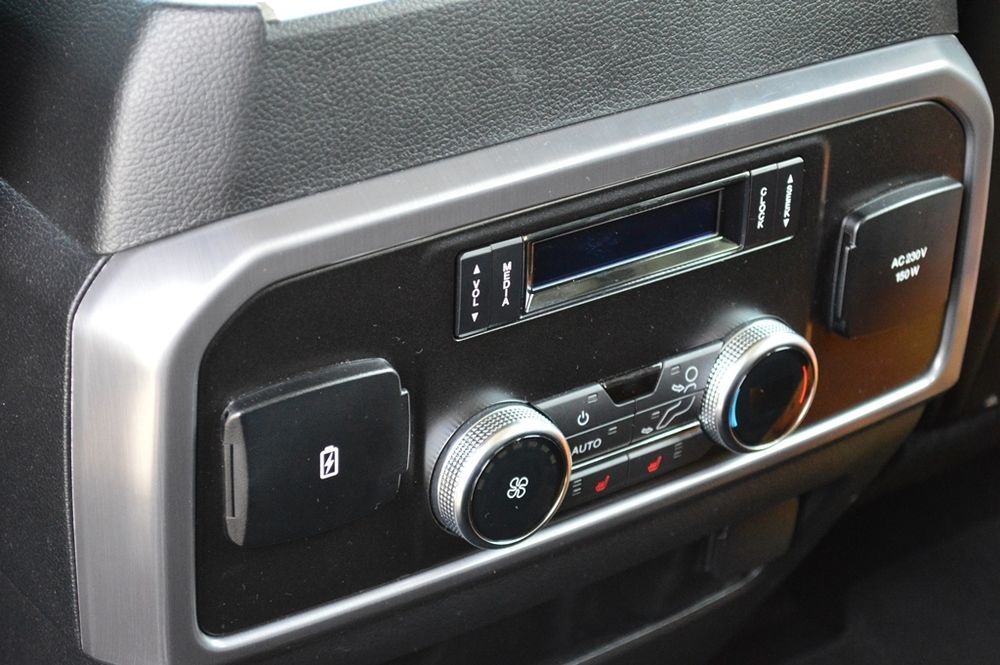 Generously equipped, the Ford Expedition 2018 is armed with numerous features that are worth highlighting. Starting with an automatic sidestep mechanism, the Expedition also allows its driver to adjust the accelerator and brake pedals so that they are within easy reach.

When out and about, the Expedition ensures its occupants are safe and comfortable with adaptive cruise control that makes highway driving a breeze, pre-collision warning, a panoramic roof, seat massagers and coolers, blind spot monitoring, lane keeping assist, and automated parking. 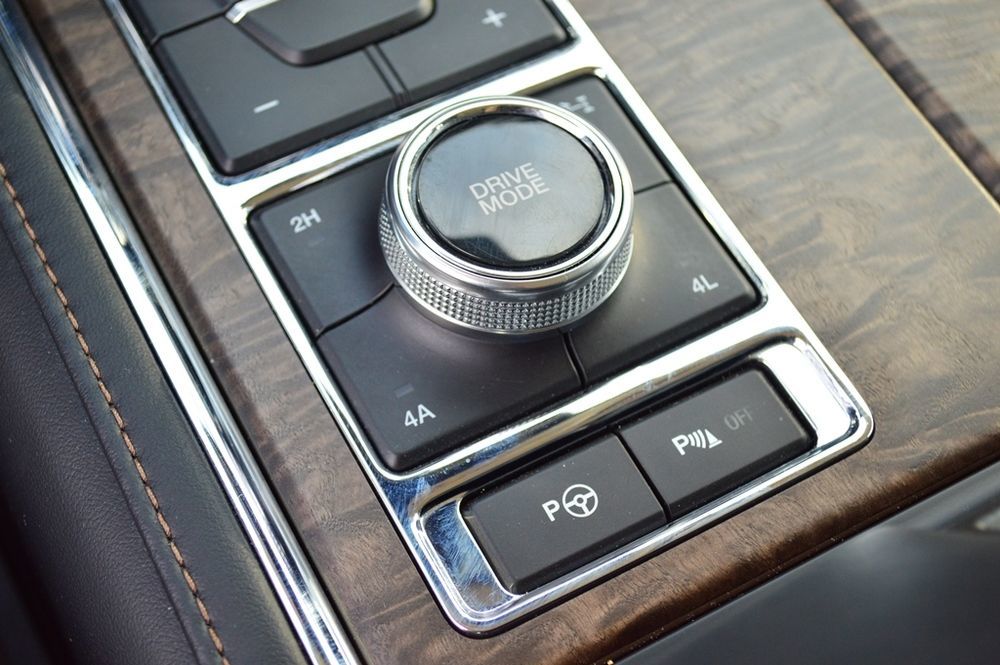 Powered by the same 3.5-liter EcoBoost V6 engine found in the new Raptor, the all-new Expedition churns out a mighty respectable 400 horsepower and 650 Nm of torque. Channeled through a 10-speed automatic transmission, the Expedition produces enough grunt to tow hefty items with towing rated at an impressive 4,000 kg.

Although one of the biggest concerns with driving a large SUV is parking, the Expedition makes it a whole lot easier. Granted, maneuvering a Ford Fiesta in an out of a cramped parking bay is easier, but the Expedition does try its best to ease the process with sensors in the front and back, 360-degree cameras, and automated parking.

For a full-size SUV, the Expedition is pretty fuel efficient, sipping 12.3-liters/100km. Aiding it achieve that figure is a start/stop system that switches the engine off when stationery while keeping the AC and other electrical components switched on. 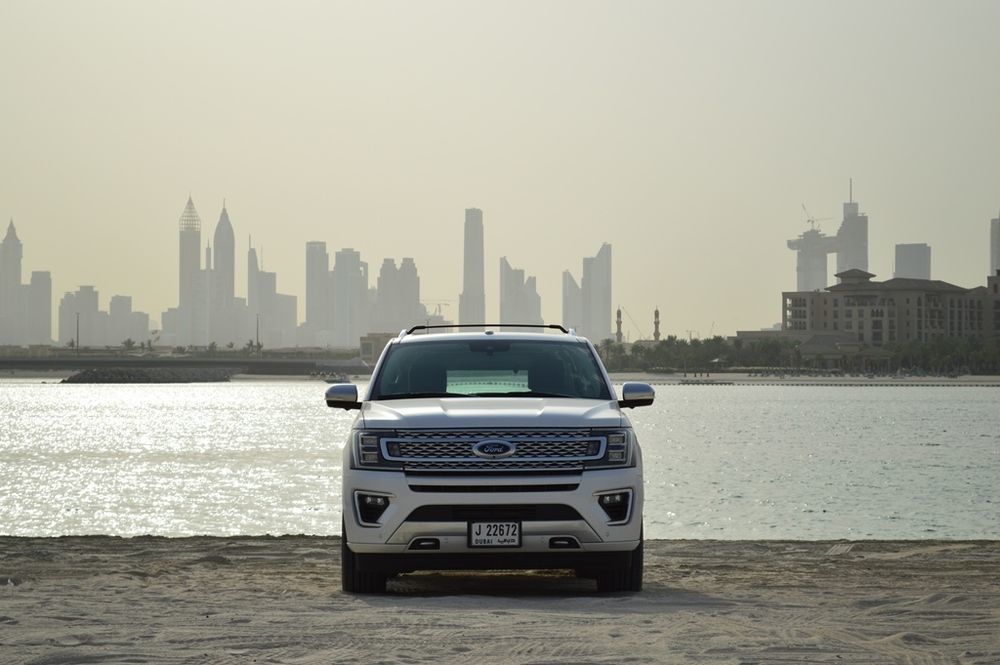 At AED 293,000, the Ford Expedition 2018 is a fair bit pricier than the fully-loaded Chevrolet Tahoe at AED 263,000. Is that a bad thing? No, and that’s because the Expedition is a newer car and offers a lot more. Simply said, it’s a lot of car for your money.

Ford Expedition 2018 launched in the UAE

No more free parking in Abu Dhabi from August 18