Fines for driving with hazard lights on during fog in UAE 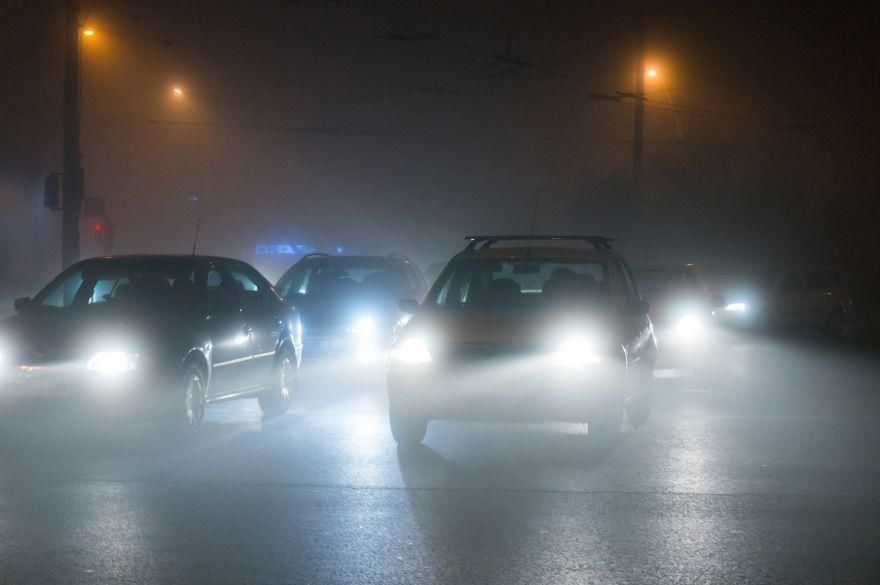 With dense fog enveloping the UAE and the number of zero-visibility accidents on the rise, police forces around the country begin issuing fines and black points to motorists driving with their hazard lights on during such conditions.

Fined AED 500 and further penalized with four black points, police request light vehicle owners to stop driving and park their cars in a safe zone, after which they may proceed to using their hazard lights to warn other motorists. 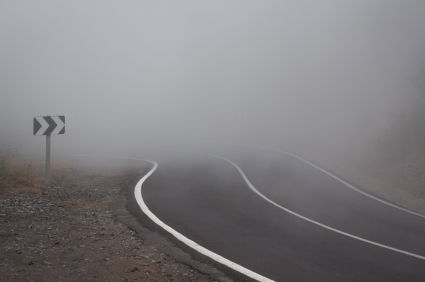 To improve the safety of road users, public transport and worker’s buses have also been asked to stop driving in conditions with less than 50 meters visibility. Violating bus drivers will be fined AED 500 and given four black points. 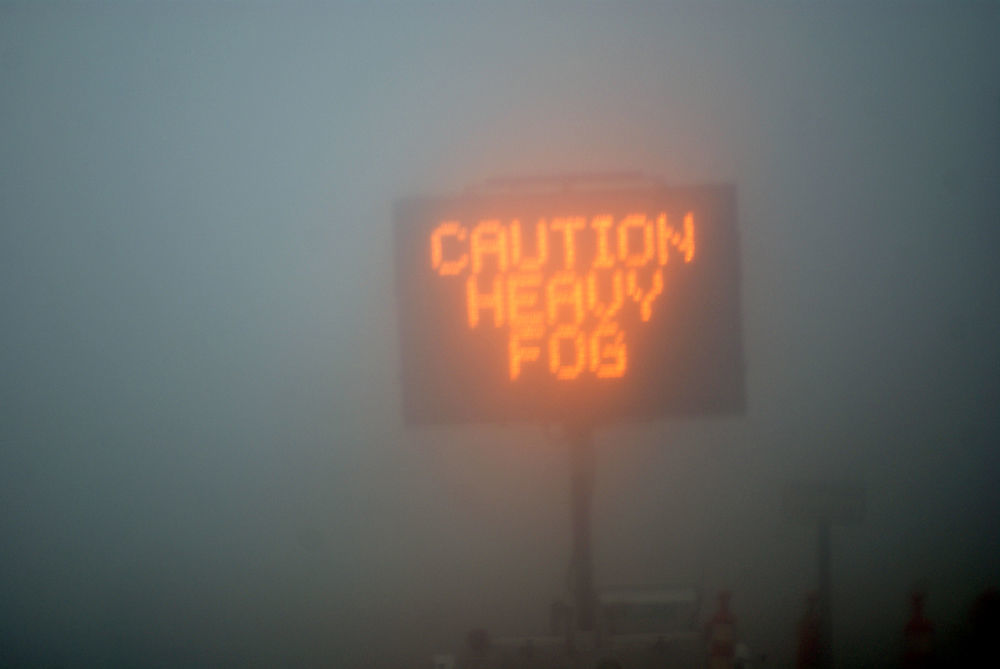 Motorists are urged to exercise extra caution while driving in fog and maintain greater distances with the vehicle in front of them. The use of fog lamps is highly recommended while hazard lights should not be used while driving.