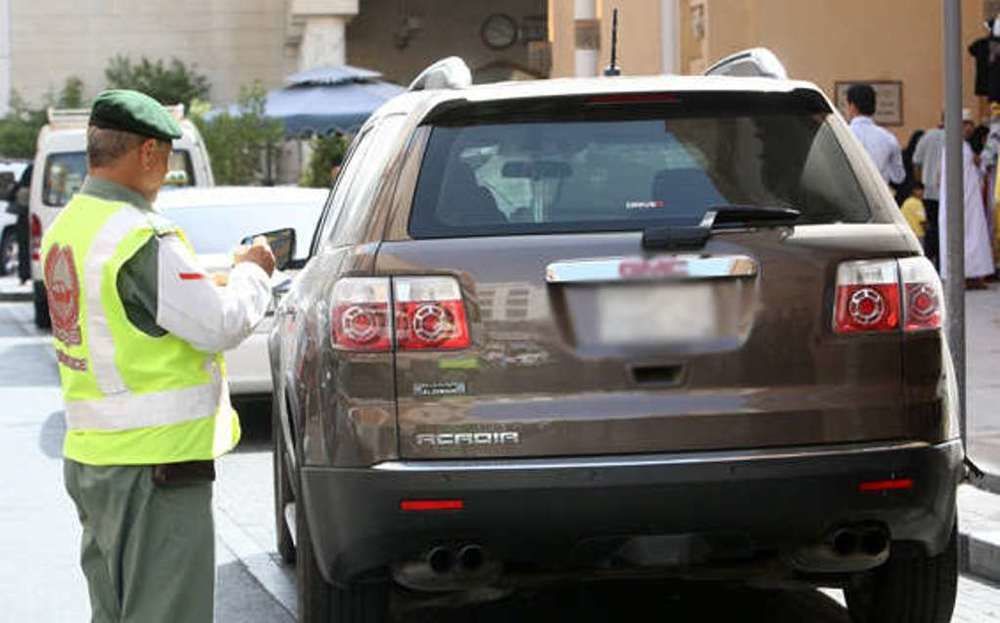 In a bid to close the year on a great note, motorists with traffic fines registered in 2016 or earlier are eligible for a fifty percent discount in the emirate of Dubai. Issued by His Highness Sheikh Mohammed bin Rashid Al Maktoum, Vice-President and Prime Minister of the UAE and Ruler of Dubai, the initiative aims to spread the awareness and generosity of the year of giving.

Brigadier Saif Muhair Al Mazroui, Director of Traffic Department at Dubai Police, said: “Dubai traffic fines occurring in 2016 or earlier, are now subject to 50 percent discount if paid by the end of 2017. The 50 percent reduction in fines does not cover violations committed in 2017.”

Started in July 2017, the initiative extends until the end of December, allowing motorists to avail of the significant savings. Fines can be cleared online, through UAE bank sites, and RTA centers, with the discount being automatically levied before payment.

"Dubai Police will offer various means to facilitate the payment of fine, through the traffic department and all police and car registration centers, as well as kiosks in all commercial centers," Brigadier Al Mazroui added.