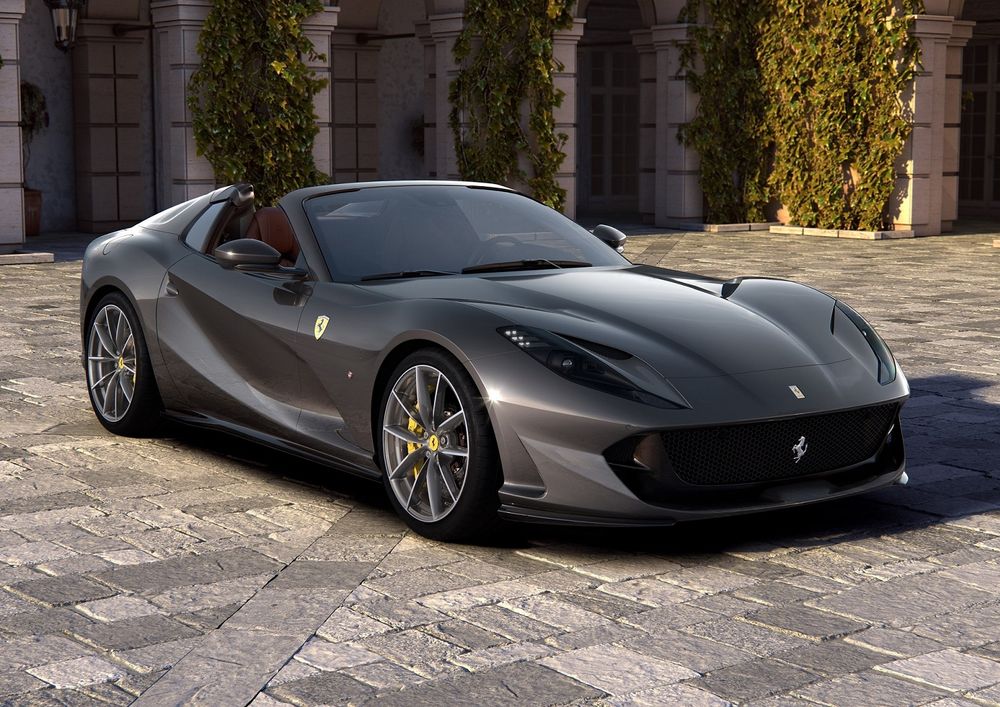 Exactly 50 years on from the debut of the last front mounted V12 spider in the Ferrari range, the Italian brand recreates history with the launch of the spectacular 812 GTS. Like its historic predecessors, the 812 GTS sets a new benchmark in terms of performance and exclusivity. The 789 horsepower V12 engine that hides under the hood makes the 812 GTS the most powerful production spider on the market.

The retractable hard top (RHT) roof, which opens in just 14 seconds when travelling at speeds of up to 45 km/h, does not impinge the cabin, thus maintaining the roomy cockpit the 812 is popular for. The electric rear screen, which acts as a wind-stop, makes the car truly useable with the top down and allows occupants to take in the sonorous soundtrack of the V12 engine. 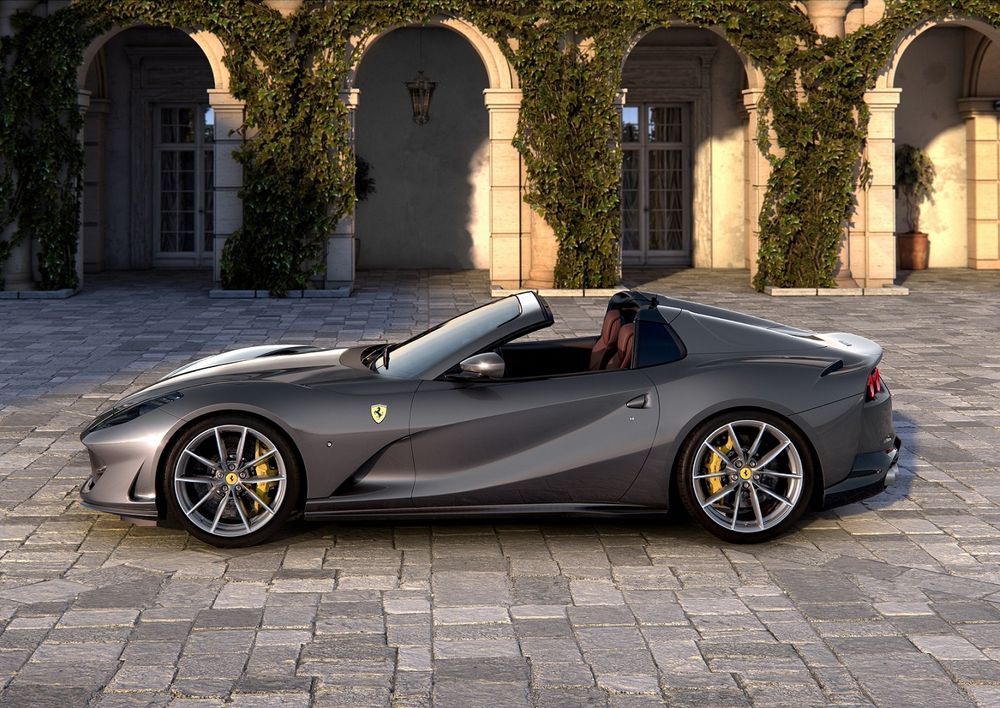 The 812 GTS is the convertible version of the 812 Superfast, from which it takes both its specifications and performance, most notably the power unit which, thanks to its ability to unleash a massive 789 horsepower at 8500 rpm, is the most powerful engine in its class. 718 Nm of torque guarantees impressive acceleration virtually on par with that of the 812 Superfast, while the heady 8900 rpm rev limit means that enthusiastic driving remains undiminished.

Designed by the Ferrari Styling Centre and based on the 812 Superfast, the 812 GTS echoes the formal language and proportions of Ferrari’s front-engined V12 without altering either its exterior dimensions or interior space and comfort. The entire rear of the car has been redesigned. The idea was to lend the car a new blend of sleekness and balance, thanks to two buttresses beneath which the roof movement mechanism is stowed. 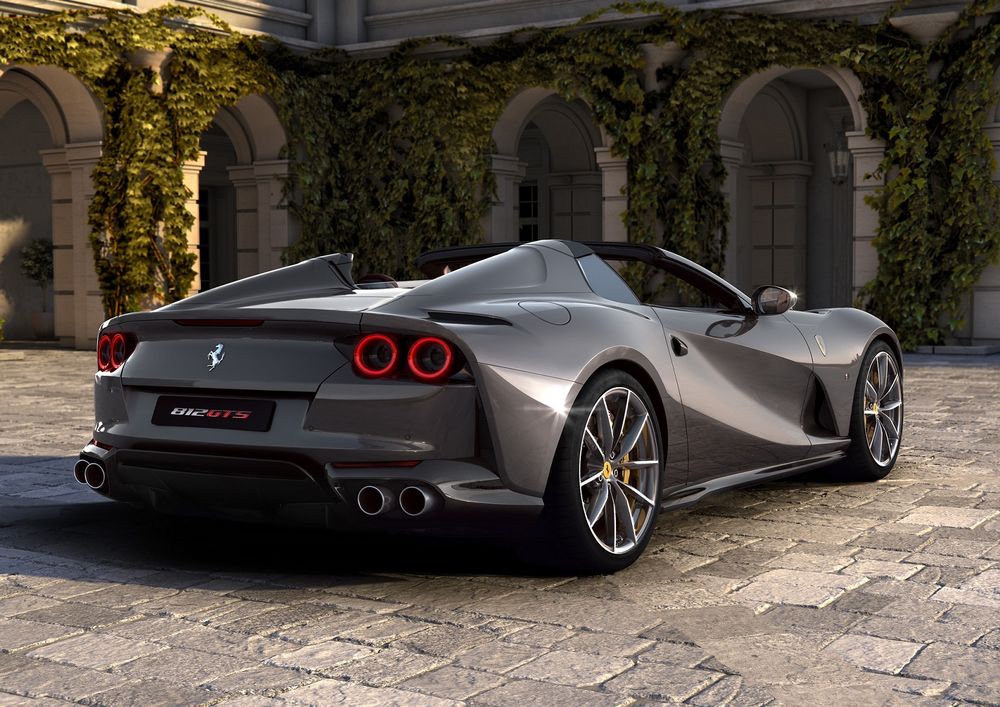 What remains unchanged is the 812’s dedication to unadulterated driving pleasure. With features such as Ferrari Peak Performance (FPP) and Ferrari Power Oversteer (FPO), the 812 GTS completes 0-100km/h in under 3 seconds, 0-200km/h in 8.3-seconds, and bears a top speed of 340km/h.