FC Barcelona stars drive away their all new Audi cars

It’s been a good season for FC Barcelona and its fans. Dominating La Liga and not having lost a league game all season, the football club and its star players are more than happy to be eight points ahead of rivals Real Madrid. Amongst the celebrations, comes the delivery of the team’s all-new fleet of Audi cars that will accompany them for the 2017-2018 season.

Highly regarded by footballers and automotive enthusiasts alike, the RS range in the brand’s line-up is a hot favorite with the likes of Lionel Messi, Luis Suárez and Gerard Piqué, all opting for the Audi RS 6 Avant as their personal company cars. While Lionel Messi opted for his to be finished in Sepang Blue Pearl, Suárez and Piqué opted for a stealthier Daytona Gray Matte. 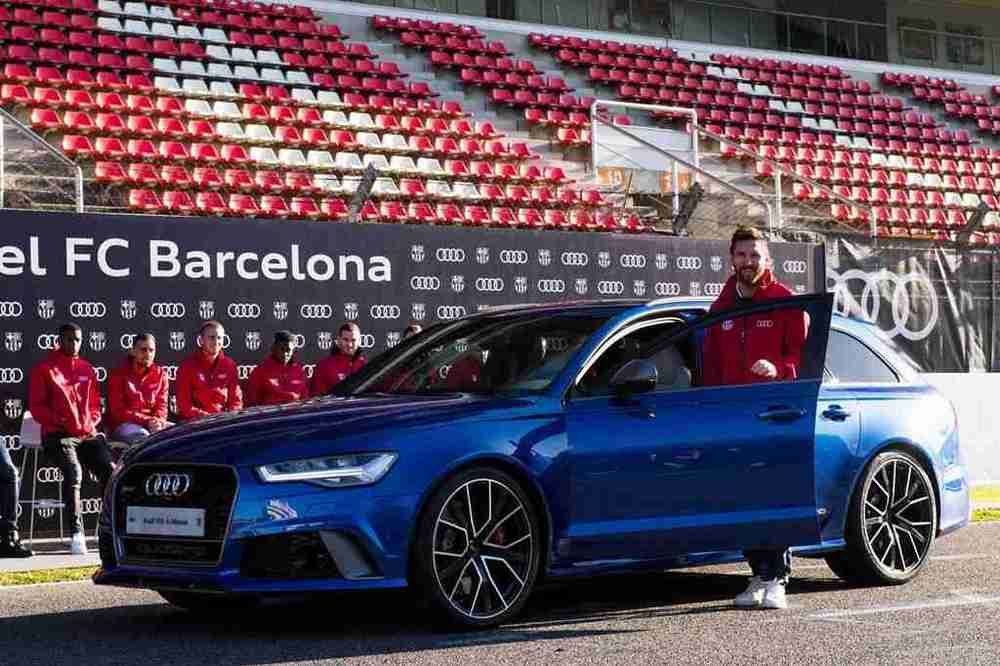 Another popular model in the RS line-up, the Audi RS 3 Sportback, was picked up by a total of five players, including Ousmane Dembélé, Sergi Roberto, and Samuel Umtiti. While a dark shade of Panther Black Crystal was picked by a few, the most favored color was the bright and eyecatching Catalonia Red Metallic.

To be as fast on the road as he is on the pitch, Sergio Busquets opted for the Audi R8 Coupe V10 plus, with 610 horsepower and a striking Daytona Gray Metallic hue to accompany. Joining the R8 gang was Aleix Vidal who opted for a Tango Red Metallic Audi R8 Spyder V10 5.2 FSI Quattro. 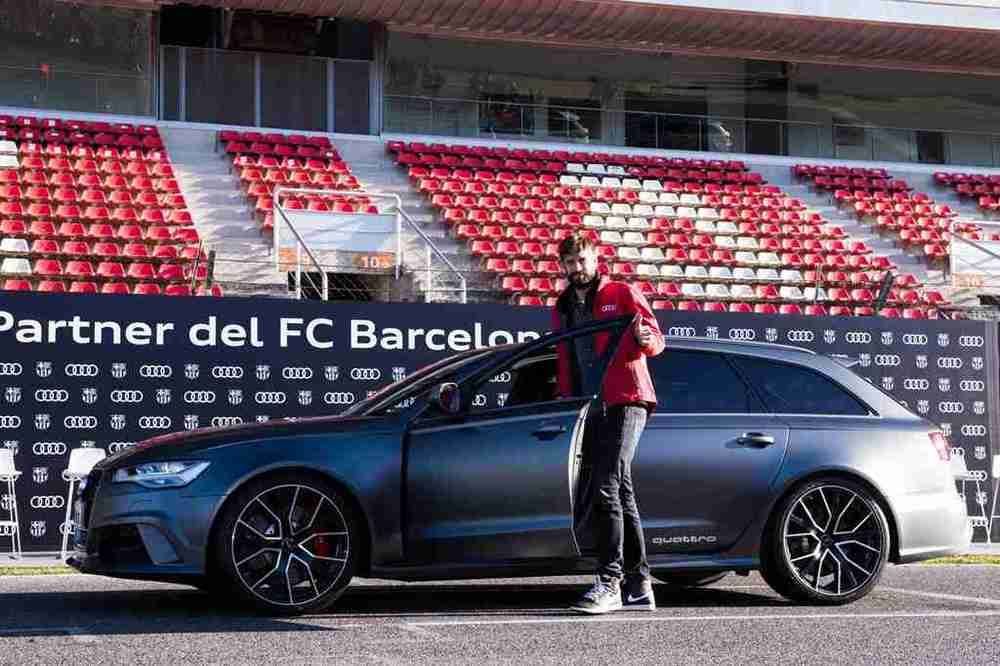 The most popular vehicle, however, remained the Audi Q7 with 12 out of the 25 team members opting for it in one form or another. While Nelson Semedo picked his Audi Q7 E-Tron in Carrara White, Andreas Iniesta was not going to be sidelined, opting for the more powerful Audi SQ7 in a gorgeous shade of Glacier White.

3 strange things about the Lamborghini Urus