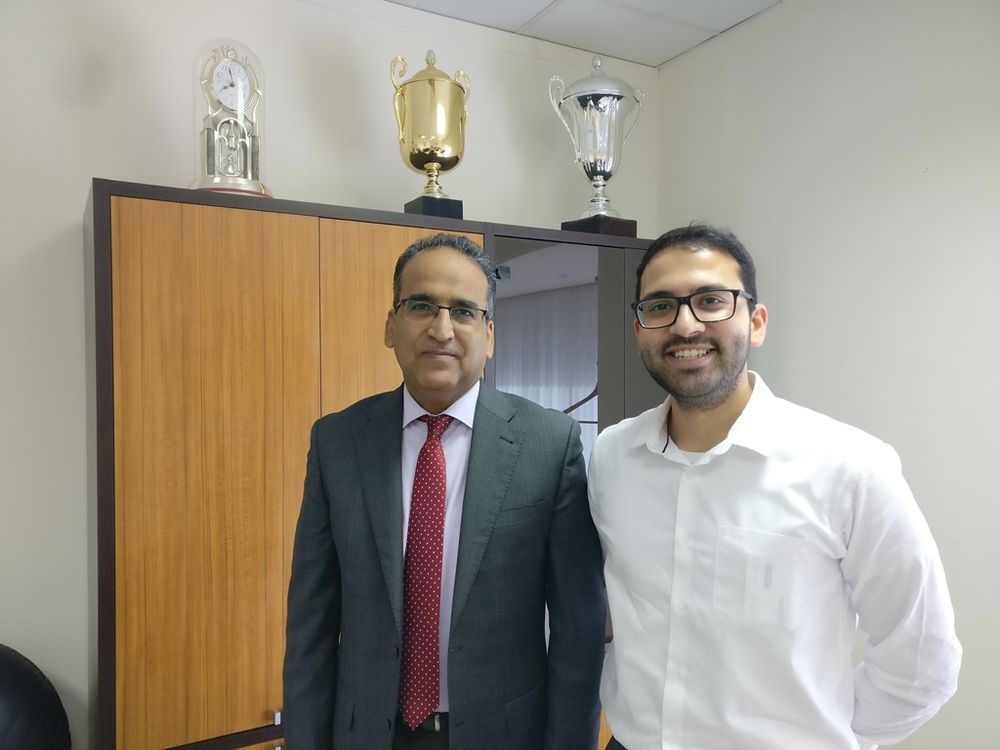 In an exclusive interview with Mr. Mohammad Khader, the President of Al Majid Motors – the official distributor for KIA vehicles in the UAE – we get a better understanding of current trends in the auto industry, anticipated sales for the year, and his frank opinion on electric vehicles in the region.

1. Tell us a little bit about yourself, your career path, and how this has led you to become the President of Al Majid Motors?

I started working with the Juma Al Majid Group in 1992 and my first role was in the sales department for Hyundai vehicles. Within the year, I was promoted to being Showroom in Charge and later relocated to Al Ain for the role of Branch Manager. After staying in Al Ain for ten years, I returned to Dubai as the National Manager for Hyundai and was given the opportunity to take up the role of President Al Majid Motors KIA shortly after. It’s been nearly ten years now and what an exciting journey it’s been.

2. What could you tell us about current trends in the Middle Eastern auto industry?

Without shying away from the facts, the current political and economic situation is affecting the sale of new cars for all brands across the Middle East. While in 2017 we saw a growth of 11% over 2016 with the sale of KIA vehicles, we are unlikely to grow in double digits this year. Despite KIA being one of the fastest growing brands globally, we do not have many new models apart from the all-new Cerato to boost sales this year.

3. Speaking of new models, what can we expect to see from KIA next year?

2019 is an exciting year for us with a lot planned and several new models too. Starting in January we will be introducing an all-new full-size SUV (similar in size to the Toyota Land Cruiser and Nissan Patrol) with a big 3.8-liter engine and a smaller turbocharged engine too. Following that, we will also be introducing budget friendly cars in the A and B segment that are manufactured in China yet offer the same quality and reliability that our cars offer. Manufacturing in China will mark the third country where we are manufacturing outside of Korea, following Mexico and India.

4. Considering the auto industry is going through a tough time, with some claiming it’s almost 20% down year-on-year, what strategies is Al Majid Motors adopting to combat this?

I wish there was one simple, straightforward answer I could give you, but the truth is that we are constantly altering our strategy every two months after studying the market. While some players are reducing prices to attract customers, this is an unhealthy practice and one which we do not wish to do. Instead we are focusing on offering customers more in terms of features and aftersales service to differentiate us from the rest. Having said that, with 2019 getting us closer to Dubai’s big 2020, we remain very hopeful.

5. With several industries shifting their marketing and promotional activities onto digital platforms, how is Al Majid Motors embracing this change?

At Al Majid Motors, we know and understand that digital is the future. To give you a better understanding, we used to advertise heavily in newspapers and magazines in the past but have shifted our focus to digital and social media platforms to keep up with the times. In addition to advertisements on Facebook, Twitter and other major platforms, we run digital banners on websites as they are easy to track and fetch us a larger audience.

6. What are the anticipated increase in visitors or sales from the new facility that Al Majid Motors has opened in Sharjah near Tasjeel Village?

In opening the new 3S facility (Sales, Service, Spare Parts) our aim was to increase sales but only after improving the quality of service we offer, enhancing customer satisfaction, and improving the image of the brand. We truly are focusing on quality over quantity and I can tell you that the type or demographic of customers visiting our Sharjah branch is very different to Dubai. In Sharjah, majority of our customers are Emirati, in fact, I think we have more Emirati customers in our Sharjah branch than our Abu Dhabi branch. Speaking of new facilities, we do have a new facility in Fujairah and an all-new multi-story facility opening on Sheikh Zayed Road within the next 18 months.

7. What is your take on Electric Vehicles and when can we expect to see something new from KIA?

Just like digital is the future of marketing, electric vehicles are the future of the auto industry. Although KIA does have the Optima EV, Soul EV, and Niro EV in other markets, we are hesitant to bring them to the UAE for the very reason that we do not feel customers are ready for them. We do have customers calling showrooms to inquire about our EV range, but they are intelligent and want to know about battery life, battery costs, and how much money they will be saving by going for EVs over traditional petrol-powered cars. The fact is that EVs are expensive and because we are blessed with affordable petrol prices, electric vehicles don’t make much of a case for themselves at this point in time.