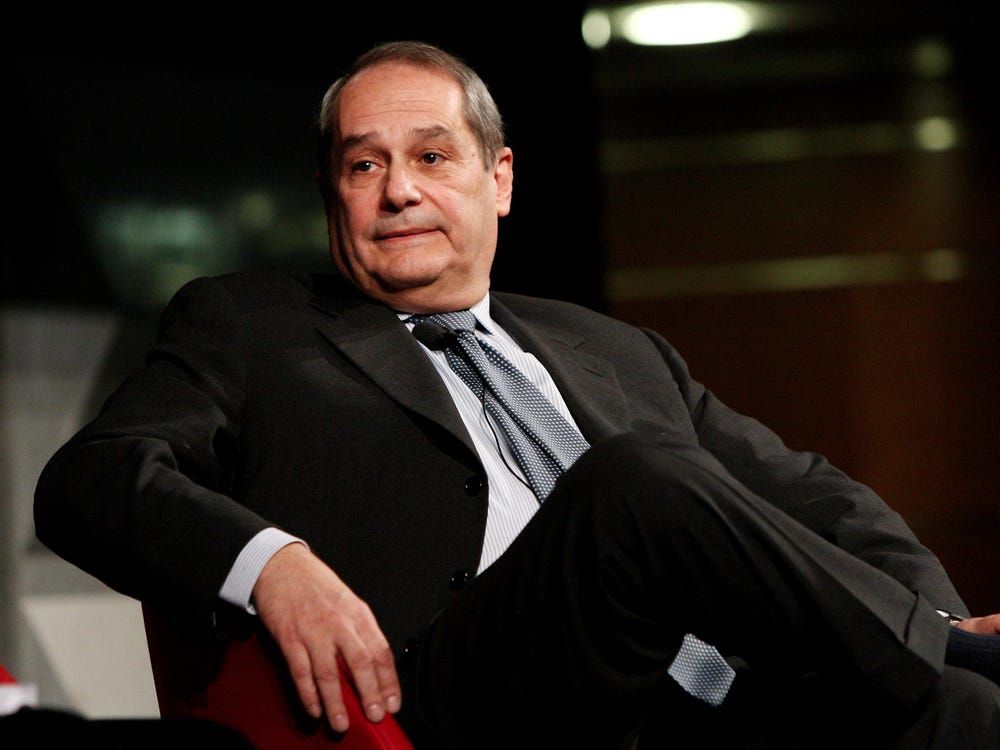 There’s been a big shift in the automotive industry over the past few years with some of the biggest names in the business moving to up-and-coming manufacturers. The first big shift was with Korean automaker Genesis recruiting designers from Bugatti and Bentley. Today, another such shift has taken place with ex-Ferrari CEO Amedeo Felisa joining Chinese manufacturer Silk-FAW.

Joining the team as a special advisor to the executive chairman and member of the senior advisory board, the announcement comes just weeks after the announcement of the Hongqi S9 hypercar. Felisa has been a part of the automotive industry for over 40 years, with in-depth knowledge and experience in high-performance luxury cars. He has spent the last 26 years of his career at Ferrari and served as the chief executive of the company between 2008 and 2016. 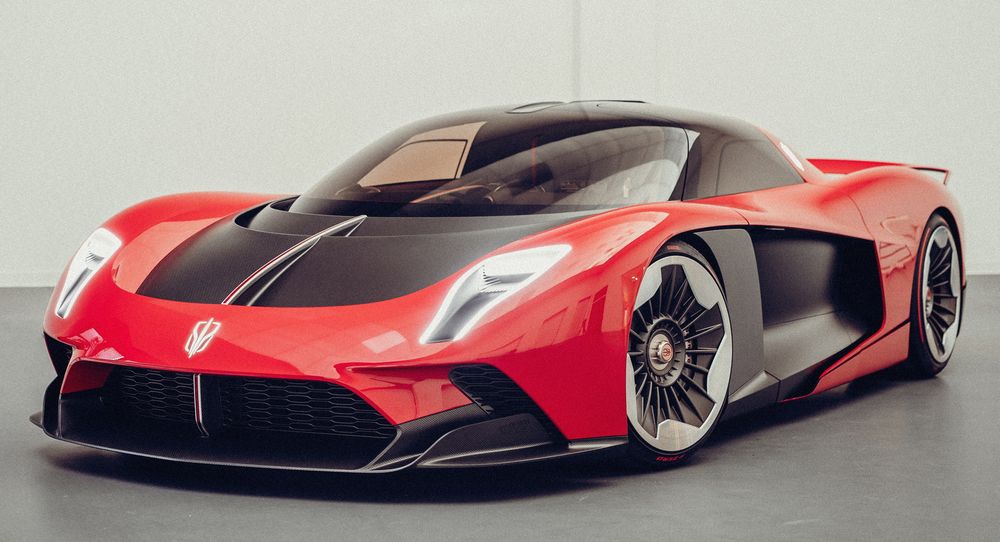 In a statement, Silk-FAW confirmed that Felisa will provide “oversight on all elements” of the company and will play a pivotal role in bringing the Hongqi S9 to the market. The Hongqi S9 features a turbocharged V8 engine and three electric motors that combine to produce 1,400 hp. Hongqi claims the car will be able to hit 100 km/h in just 1.9 seconds and reach a top speed of 400km/h.

“We are delighted to welcome Amedeo Felisa to the SILK–FAW team,” executive chairman of Silk-FAW, Jonathan Krane, said. “Amedeo is one of the greatest automotive executives in the world and has a reputation for producing a portfolio of cars that have set the standard for performance, luxury, and design. His experience in Italy’s Motor Valley will be instrumental for the growth of our project.”