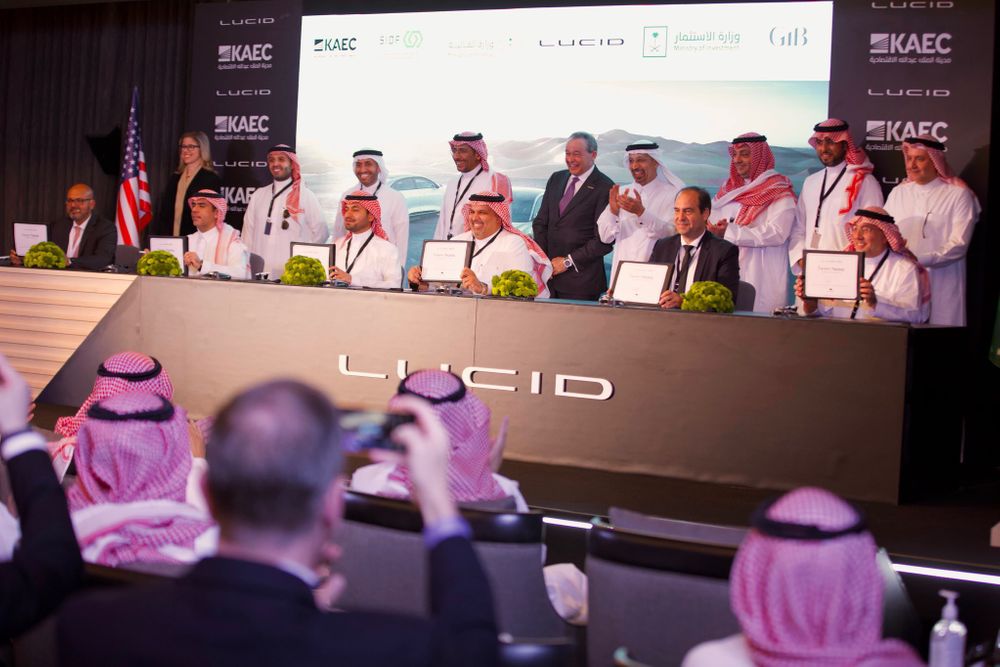 American EV maker Lucid has secured funding and incentives of up to $3.4 billion, to be paid over the next 15 years, from the Ministry of Investment of Saudi Arabia (MISA), the Saudi Industrial Development Fund (SIDF), Emaar The Economic City at King Abdullah Economic City (KAEC) and Gulf International Bank (GIB) via an agreement.

These funding and incentives are for the carmaker’s AMP-2 plant in King Abdullah Economic City on which it is betting big. Lucid says that it aims to produce 150,000 cars per year when the factory is completed in 2025. This means that the Saudi factory will increase Lucid’s global production capacity to 500,000 EVs annually by the mid-decade while also creating 4,500 jobs in the process. The Saudi Arabia plant will not produce Lucid models right from the off. Instead, it will initially assemble vehicle kits of the company’s Tesla Model S rival - the Lucid Air - which will be produced at Lucid’s AMP-1 plant in America. Later down the line full fledged production of vehicles will start at the Saudi factory. 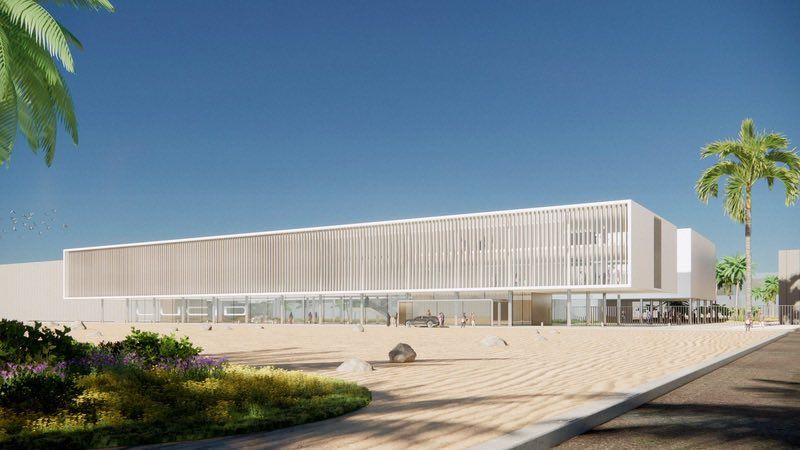 Peter Rawlinson, Lucid's CEO and CTO, said: "This signing ceremony marks yet another step forward in the realization of Lucid's mission to inspire the adoption of sustainable energy, and I'm delighted this brand-new manufacturing facility will come to fruition here in Saudi Arabia. I am truly delighted to partner with PIF, our signing partners, and the Government of Saudi Arabia in advancing our shared vision of global sustainability.”

Minister of Investment Khalid Al Falih commented, “"With today’s signing ceremony, we are taking a major step towards Saudi Arabia's goal of diversifying its economy by creating a new manufacturing hub to spearhead the future of mobility for the Middle East region.” 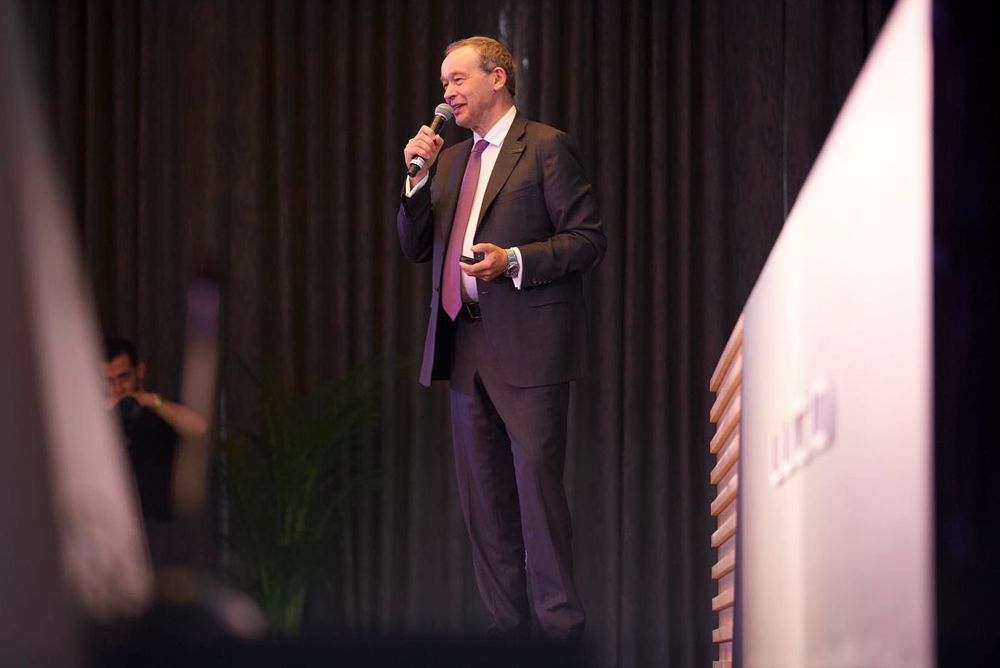 “This project demonstrates the confidence investors have in Saudi Arabia's competitiveness, its ability to create opportunity and serve global demand for a highly complex product such as electric vehicles,” he concluded.