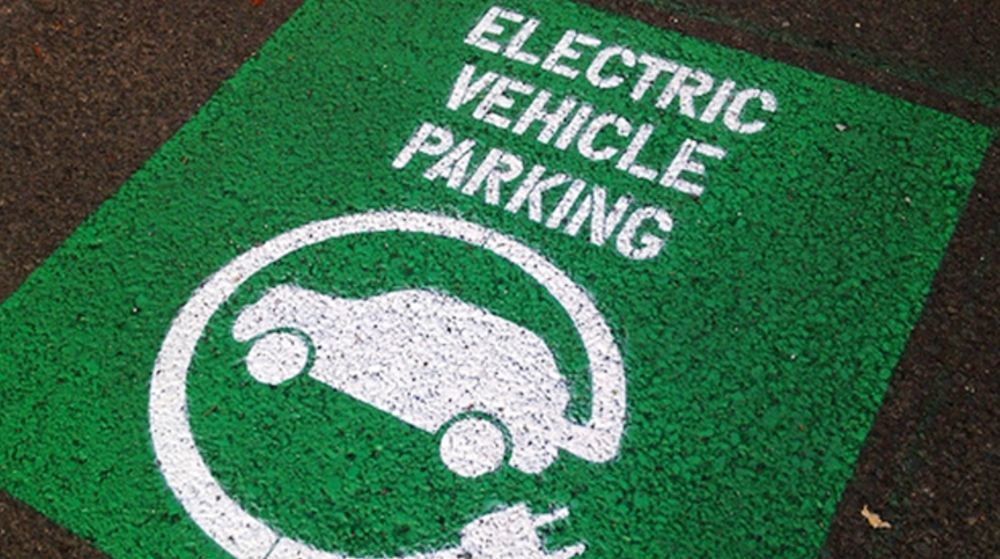 Electric Vehicles are positioned to be eco-alternatives to conventional motor cars that roam the streets of the UAE. While they allow owners to take advantage of lower servicing costs and steer clear of fluctuating petrol prices, the high initial cost of electric vehicles is a deterrent for most.

You might also be interested in: Global EVRT participants prepare to take on UAE and Oman in January

Part of an incentives program that encourages residents to opt for greener modes of transport, the Roads and Transport Authority (RTA) in Dubai has announced the reservation of 220 dedicated free parking spaces for electric vehicles around the emirate. 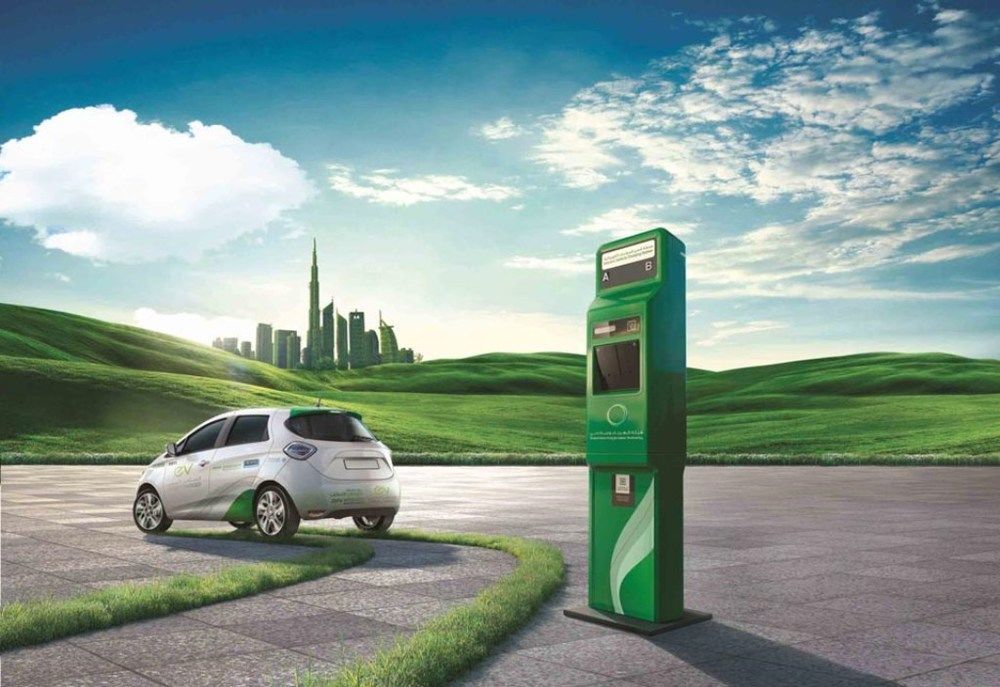 Building on the free charging, vehicle renewal and Salik that was announced in September 2017, the latest step aims to move the country closer to its wider goal of ushering in the Green Economy by 2021. Implemented in two phases, the former has seen the allocation of 70 slots at several locations around Dubai, including major highways such as Sheikh Zayed Road.

Spread across forty locations, the dedicated parking spaces are clearly marked to ensure other motorists don’t misuse the facility. Should non-EVs occupy these parking spaces, a fine of AED 1,000 will be imposed. The maximum time any electric vehicle can occupy a free parking space is capped at four hours. 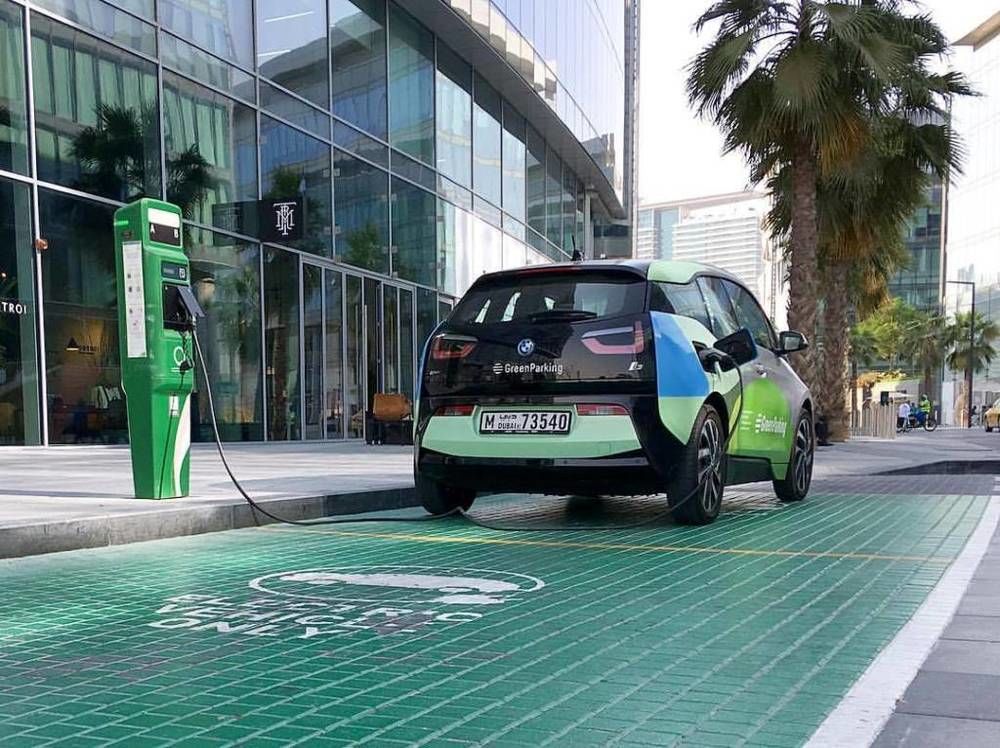 Besides rolling out a sizeable fleet of hybrid taxis and incorporating the use of all-electric Tesla models, Dubai Electricity and Water Authority (DEWA) estimates that by 2020 32,000 EVs will roam the streets of Dubai.