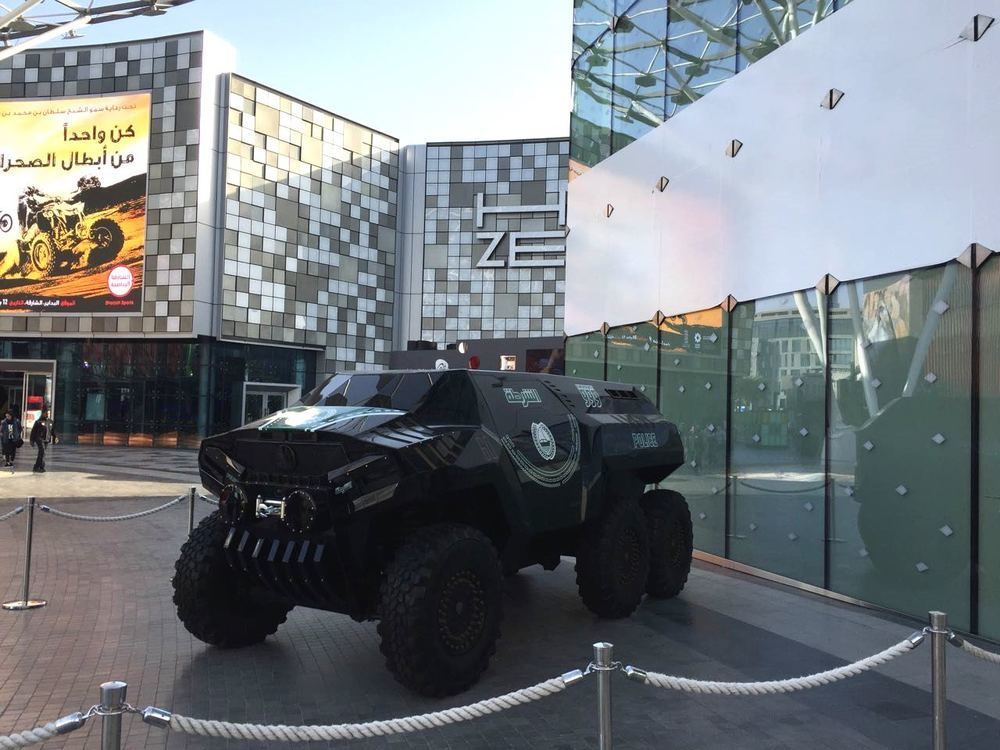 World-class and truly exquisite, the Dubai Police fleet is anything but unostentatious. The latest addition to its universally enviable arsenal of supercars and exotic automobiles is the outrageous Devel Sixty, an off-road recreational vehicle that is built in the UAE and dons a whopping 1.4-million Dirham price tag. On display at Dubai’s City Walk, the intimidating Devel Sixty stands cladded in Dubai Police livery with its limo-esque silhouette supported by six chunky off-road tires and a functional set of jet-black beadlock wheels. 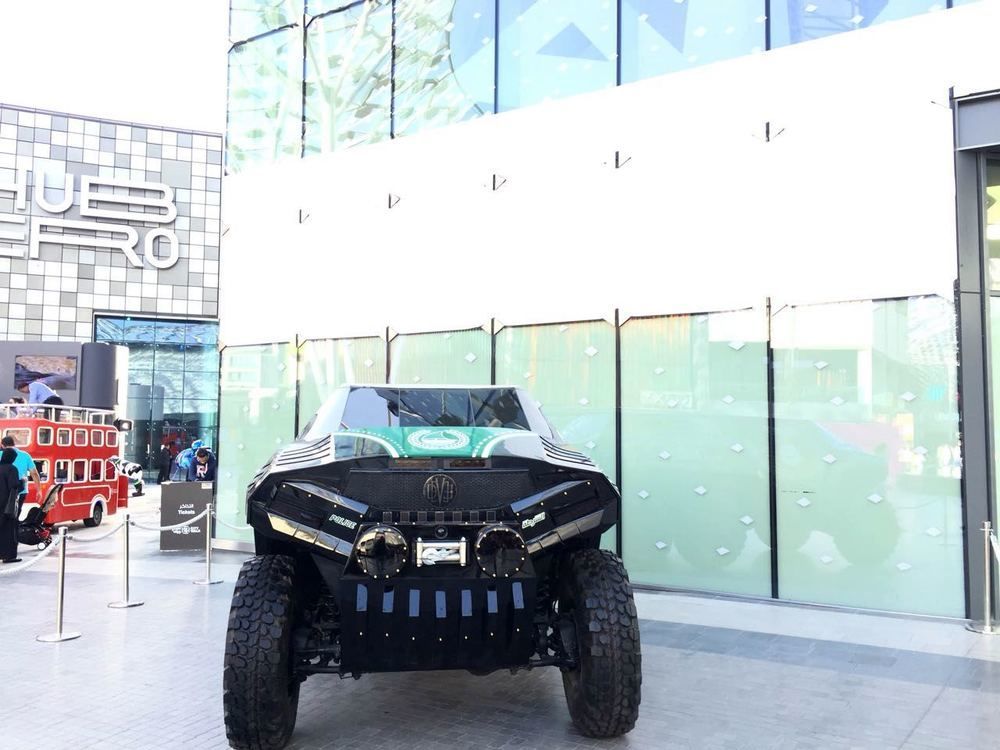 The first of its kind to grace the streets of the UAE, the Devel Sixty is powered by a mighty 6.7-liter V8 diesel engine that churns out a near unbelievable 720 horsepower and dune-flattening 1,000 Nm of torque. Although top speed stands at a solid 150 km/h, the Emirati behemoth is armed with plenty of tools to handle its duties off-road; night vision assist, winches on either end, portal axles, and a trusty 24-hour emergency contact number, should all else fail. 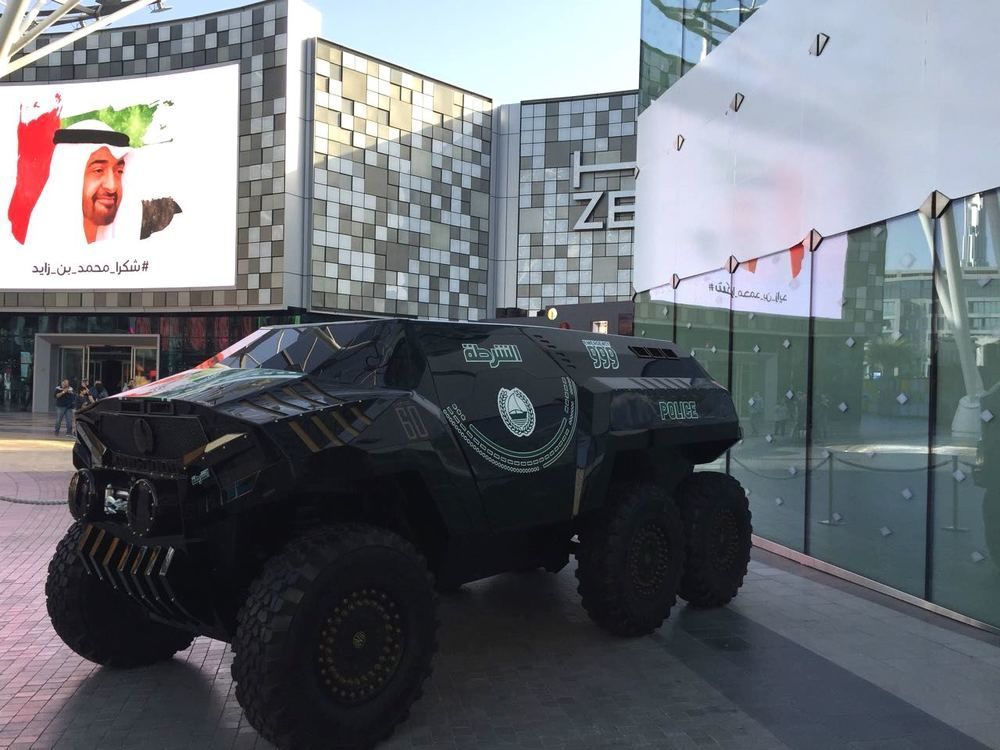 The UAE’s answer to the German Mercedes-Benz G63 AMG 6x6 and the American Hennessey VelociRaptor, the mighty Devel Sixty is far from utilitarian on the inside. While highly customizable to suit individual tastes, heated seats, multiple cameras, USBs, Bluetooth telephony/streaming audio are all standard affair. Making a statement seems to have become an integral part of the Dubai Police fleet.

Fines for driving with hazard lights on during fog in UAE