Dubai Police welcomes NISMO power to its line up 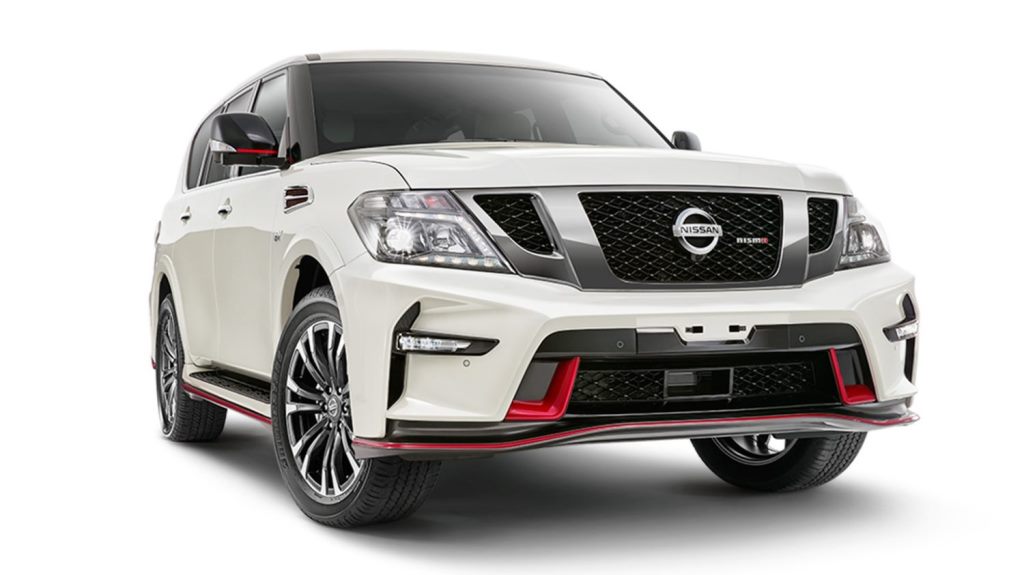 With 428 horsepower at its disposal, the Nissan Patrol NISMO is a performance-inclined version of the standard car with a boost in power, a faster shifting transmission, and a stiffer suspension set-up. 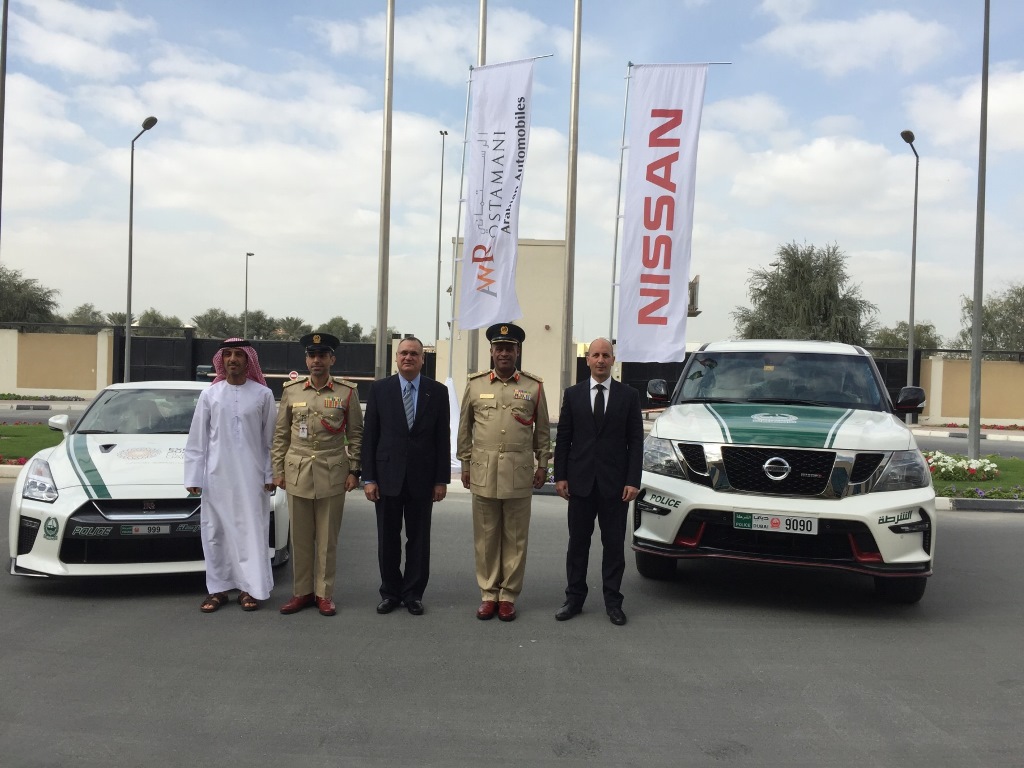 The GT R NISMO also benefits from a series of improvements over the standard car, in terms of aerodynamics, suspension, and powertrain. Horsepower and torque figures are rated at 591 and 652 respectively, while the Bilstein tuned dampers offer greater stability when cornering at high speeds. 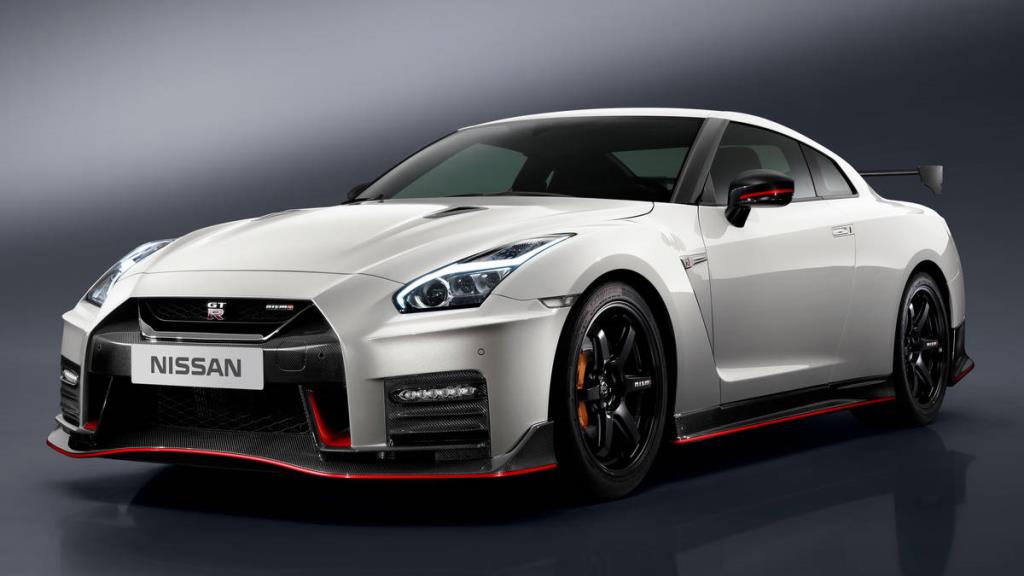 Both vehicles join the Dubai Police fleet following a partnership between the police force, Nissan Middle East and Arabian Automobiles / AW Rostamani Group. Introducing and implementing an Automated Collision Detection and Smart Response system, the service automatically sends an alert to Dubai Police’s General Department of Transport and Rescue in the event of a severe collision.

Other notable cars in the Dubai Police fleet are the Audi R8, the McLaren MP4-12C, the Mercedes-Benz SLS AMG, the Lamborghini Aventador V12, the Aston Martin One-77 Q, the Ferrari FF, the Bentley Continental GT, and the Ford Shelby Mustang Roush. 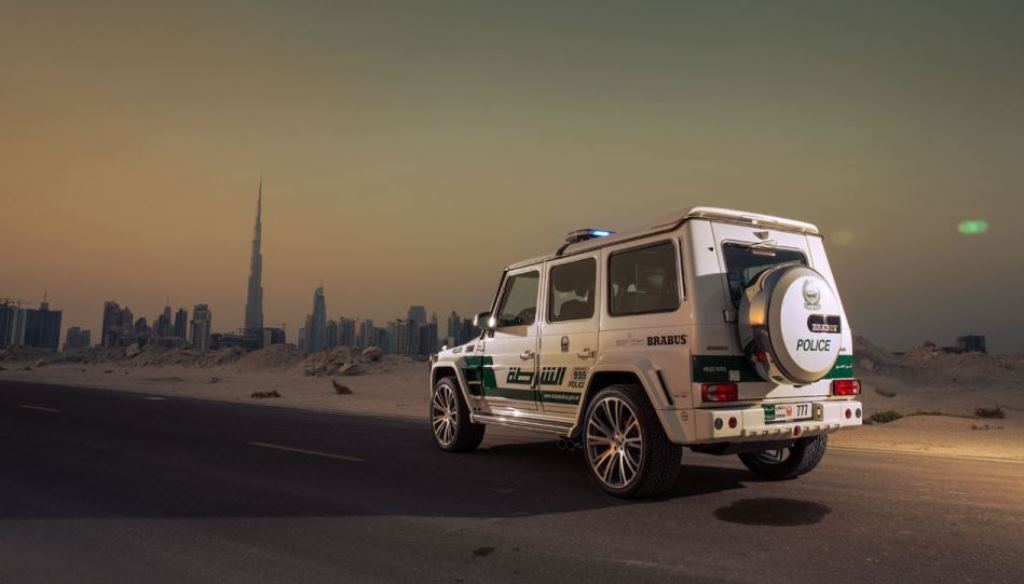