The newest Guinness Record is the 57th record title for the country and was set to back Saudi-based charities supporting breast cancer patients in the country. Al Jazirah Vehicles Agencies’ president, Sheikh Abdullah bin Fahad Al-Kraidees, said that AJVA wanted to promote two key messages via this event. 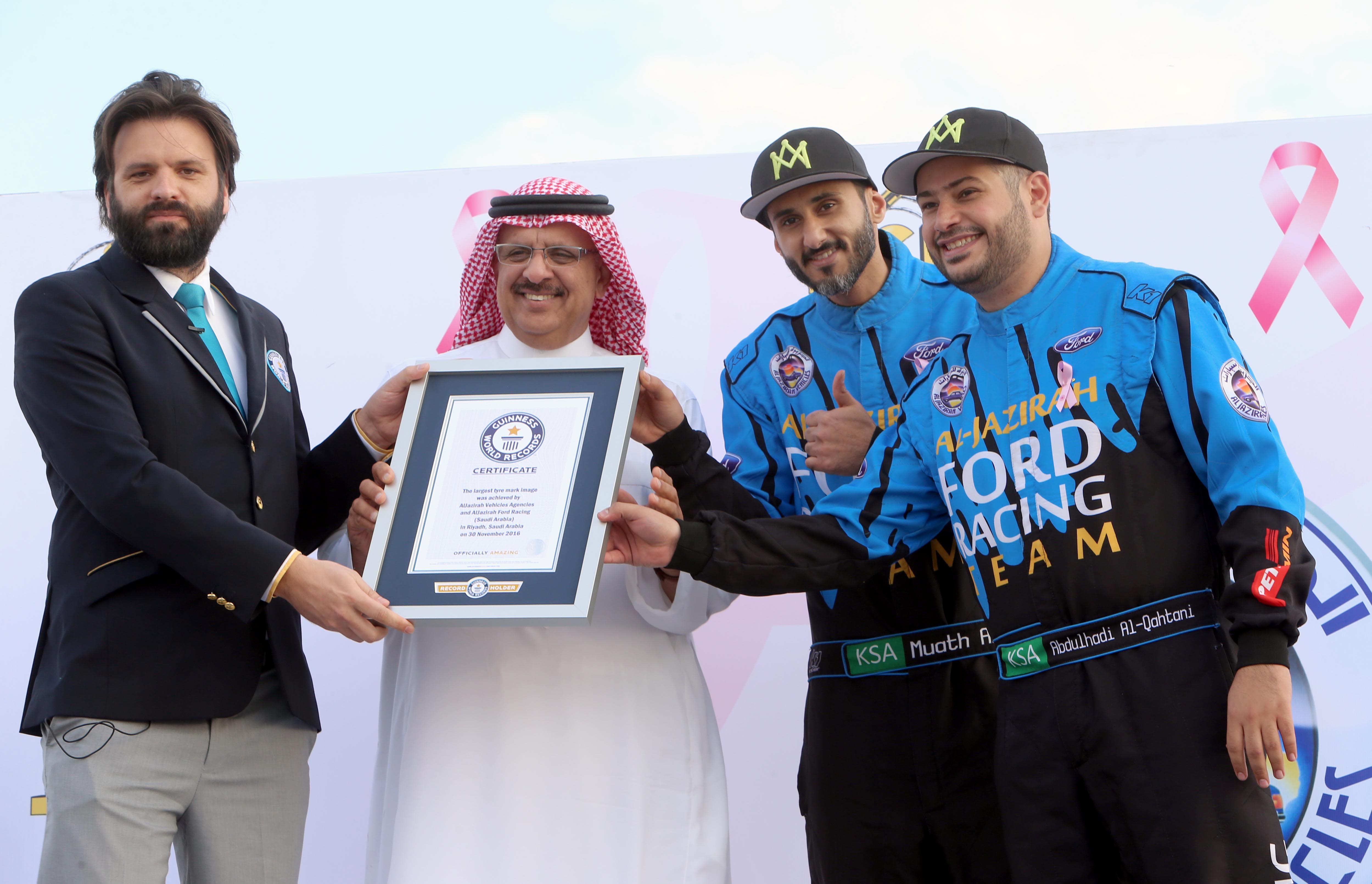 “The first message the event wanted to promote was to raise awareness of the breast cancer disease.  We must talk more about topics which impact people’s health, and push the importance within our communities about the need for early screening which improves the chances of recovery from breast cancer. The second message focuses on raising awareness about drifting and how it can be practiced in safe, controlled environments.”

Achieved in a span on 45 minutes, Abdulhadi Al-Qahtani and Muath Al-Essa piloted two Ford Mustang RTRD 600s that were fitted with a unique set of drift tires that emitted pink smoke. “This was a great way for AJVA to deliver a creative message about the importance of early detection of breast cancer, as well as highlighting that driving fans who enjoy drifting should practice this hobby in a safe and secure environment,” said Al-Qahtani. 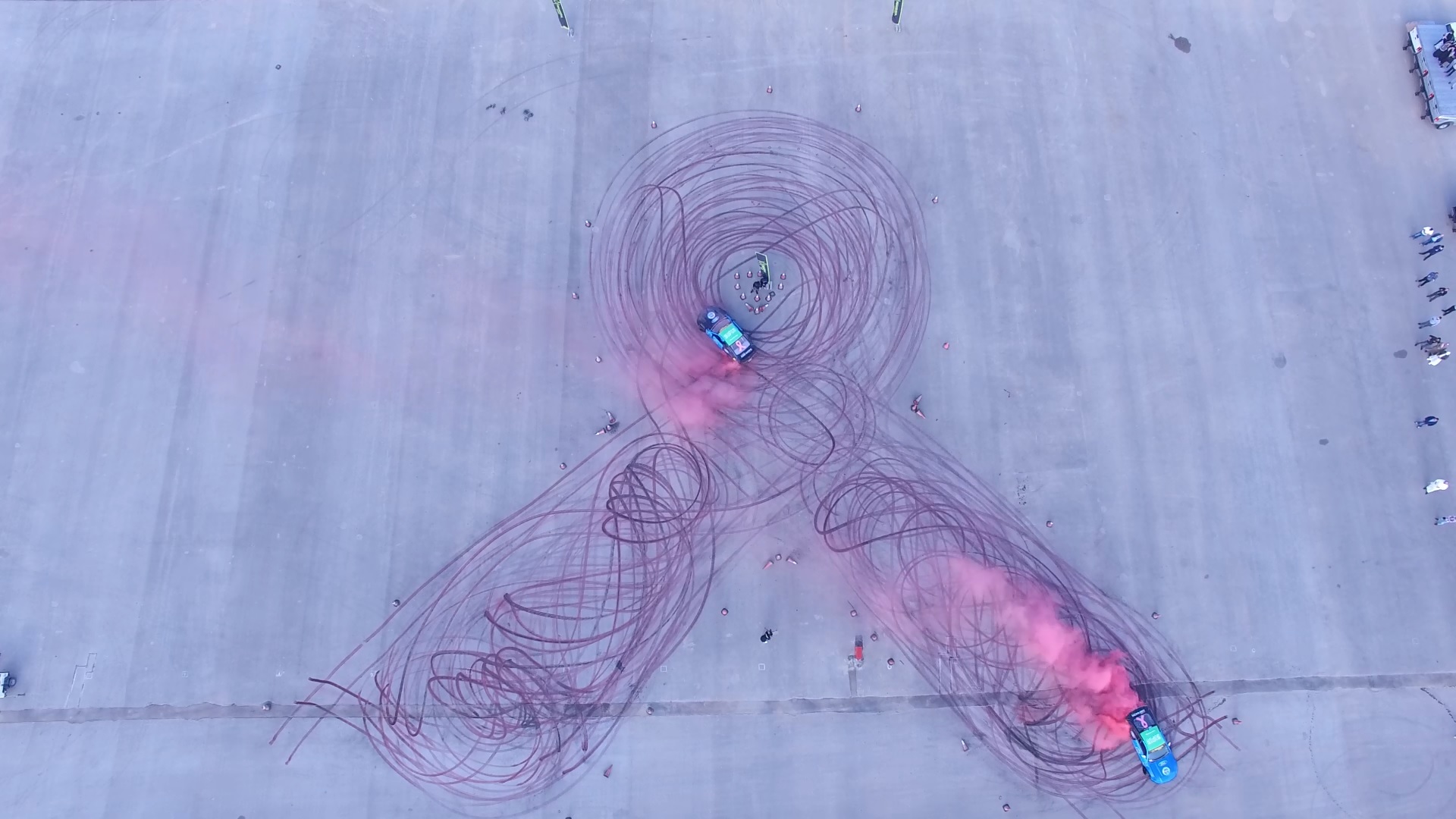 Mansory works its magic on the Mercedes Benz G Wagen