Does RAV4 get good gas mileage 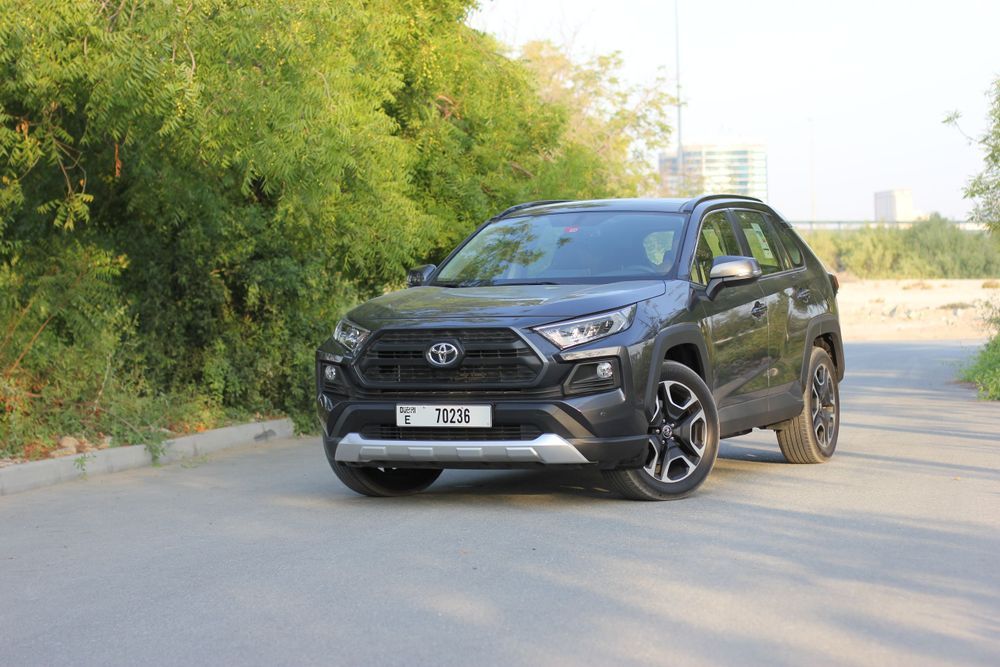 In a world where almost every parking lot is inundated with compact crossover SUVs, it has become quite a herculean task to tell one from the other. However, there would have been no Compact Crossover SUVs today if it weren’t for the Toyota RAV4. This is because back in the mid 1990s, it was Toyota that basically invented this segment when they launched the RAV4. In order to produce their new crossover, the Japanese automaker had to build an entirely new platform - they did this by putting several elements from some of their sedans (including the Corolla) and amalgamating that into a single architecture. Fast-forward to 2019 and over two decades later, the latest generation of the RAV4 utilizes the marque’s highly versatile New Global Architecture (TNGA, to be precise) which it also shares with the new Camry.

The Toyota RAV4 is undoubtedly one of the most famous and popular cars in its segment, but in all these years, many other automakers have caught up to Toyota and now have their own Compact Crossover models. Some of the fiercest competitors of the new Toyota RAV4 include the Honda CR-V, Nissan X-Trail, Hyundai Tucson, and Kia Sportage. The cost of purchase of these urban soft-roaders play a crucial role in the decision making process of prospective customers, so it’s vital the automakers price their cars competitively. In the UAE, the all-new avatar of the Toyota RAV4 is sold in four separate variants and can cost from between AED 99,000 to AED 139,900, for the base and top variant, respectively. Meanwhile, of the four variants, the 2.5 GX entry-level trim is only available with two-wheel drive (2WD), while the rest are equipped with an all-wheel-drive system (or “4x4 Full-Time” in Toyota’s parlance). 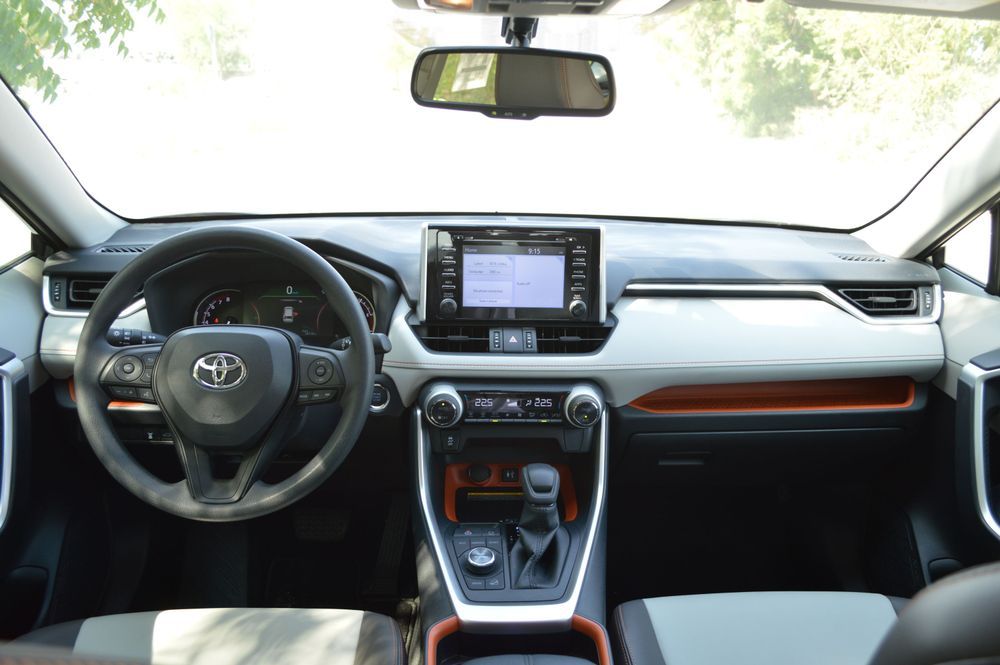 The 2019 Toyota RAV4 might feature a completely new exterior design, updated interior, and several upgraded technologies & gadgets, but not much has changed under the hood. This is surely the case for the variants that solely rely on petrol for producing their grunt. So, it’s still the same 2.5-litre naturally-aspirated four-cylinder motor (internally known as A25A-FKS), though it now pushes out more power than before - 203hp at 6,600 rpm and 242Nm of peak torque that’s served between 4,000-5,500 rpm. Even better, Toyota has now replaced the aging 6-speed automatic gearbox found in the predecessor with an all-new 8-speed automatic unit for the latest model. The increase in engine output along with a snappier gearbox means that the 2019 RAV4 is quicker to the ton-mark -- completing the sprint from a standstill in a little over 8 seconds. Meanwhile, the regular RAV4’s gas mileage ranges between 6.4 L-6.7 L/100 km, which are pretty good numbers for a vehicle this size; note that these ratings for the front-wheel-drive & all-wheel-drive variants, respectively.

On the other hand, if you’re feeling flush with cash, you can opt for the fully-loaded VXR Hybrid variant. As the name indicates, this particular variant of the 2019 Toyota RAV4 employs a hybrid powertrain which comprises of an electric motor with a nickel hydride battery pack and a 2.5-liter four-cylinder petrol engine. Combined, this powertrain empowers the RAV4 Hybrid with 219hp and 279Nm of pulling force, and comes mated to an Electronically-controlled Continuously Variable Transmission (eCVT). As expected, the Toyota RAV4 Hybrid returns even better gas mileage than its fully petrol-powered brethren - 4.5 L/100 km is possible, according to the carmaker, of course. Still, that’s quite an achievement for a crossover SUV that’s tipping the scales at nearly 1.7 tons, and is capable of accelerating to 100 km/h in 7.5 seconds. 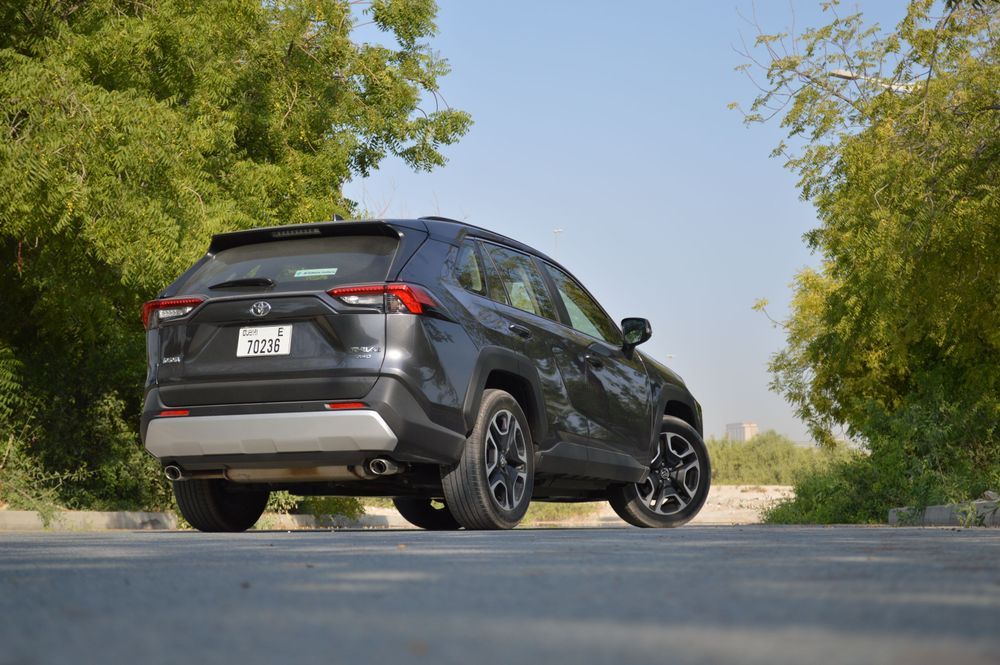