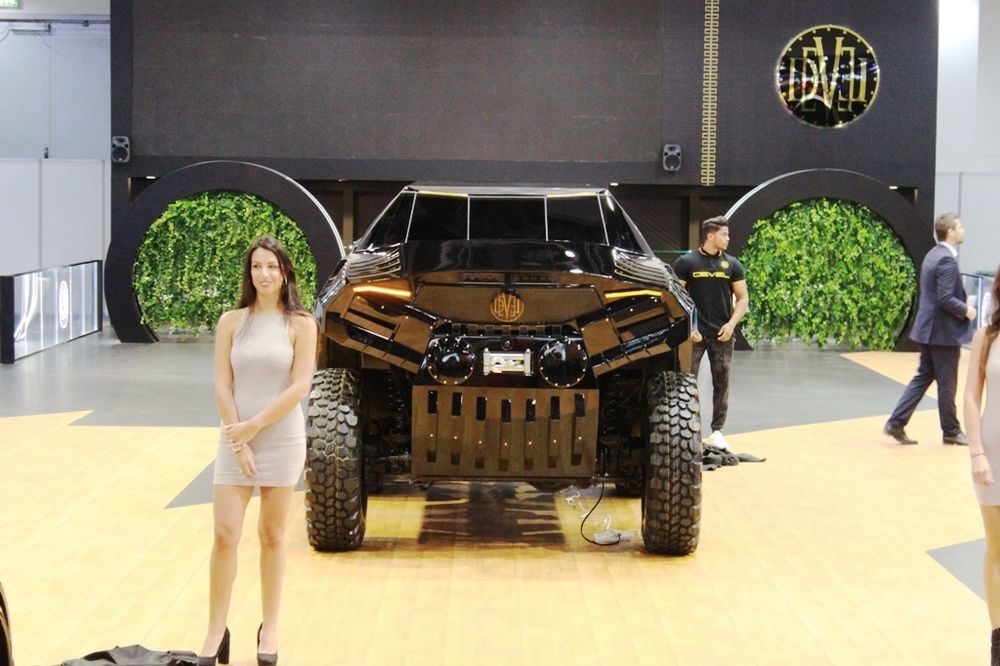 Billed to be the ultimate SUV, the Devel Sixty is an off-road recreational vehicle that dons a 1.4-million Dirham price tag and looks ready to take on an apocalypse. Displayed at the 2017 Dubai Motor Show, the limo-like silhouette of the Emirati truck is supported by six chunky off-road tires and a functional set of jet-black beadlock wheels.

With deliveries expected to begin in a year, the Devel Sixty is speculated to house a 6.7-liter V8 diesel powerplant that chucks out a supercar-worthy 700-horsepower and hits a top speed of 150 km/h. To handle its off-road duties, the Emirati behemoth is armed with night vision, two winches, portal axles, and a 24-hour emergency contact number should all else fail. 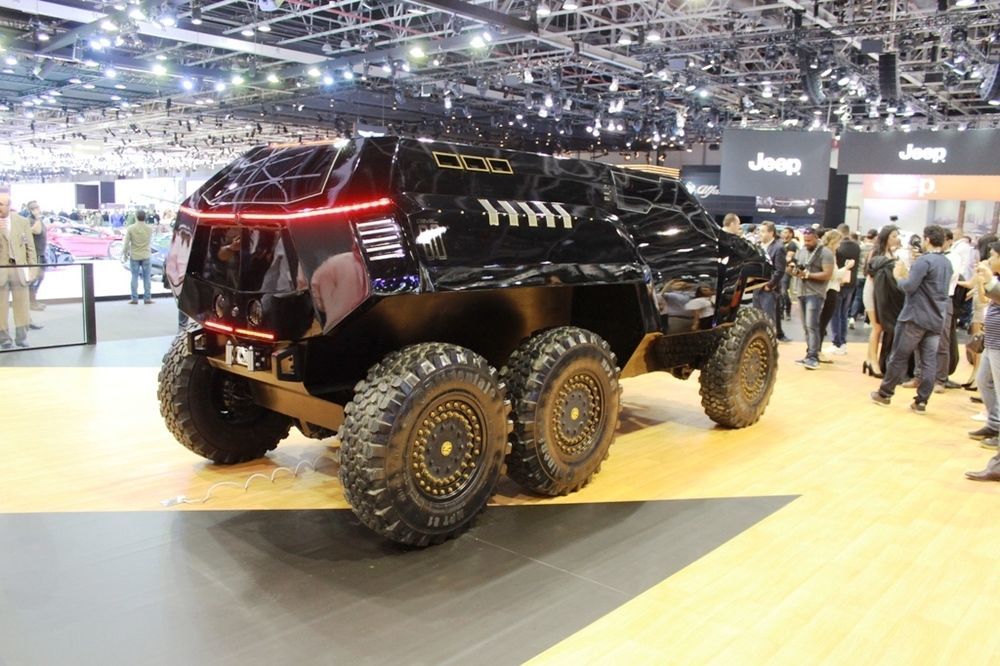 A military combat 6x6 for the ordinary Joe, the Devel Sixty is far from basic on the inside. Although customizable, features such as heated seats, multiple cameras, USBs, and Bluetooth telephony/streaming audio are all standard affair. One of a kind, yet matched by equally perplexing rivals, the Devel Sixty takes on the Mercedes-Benz G63 AMG 6x6 and the Hennessey VelociRaptor.