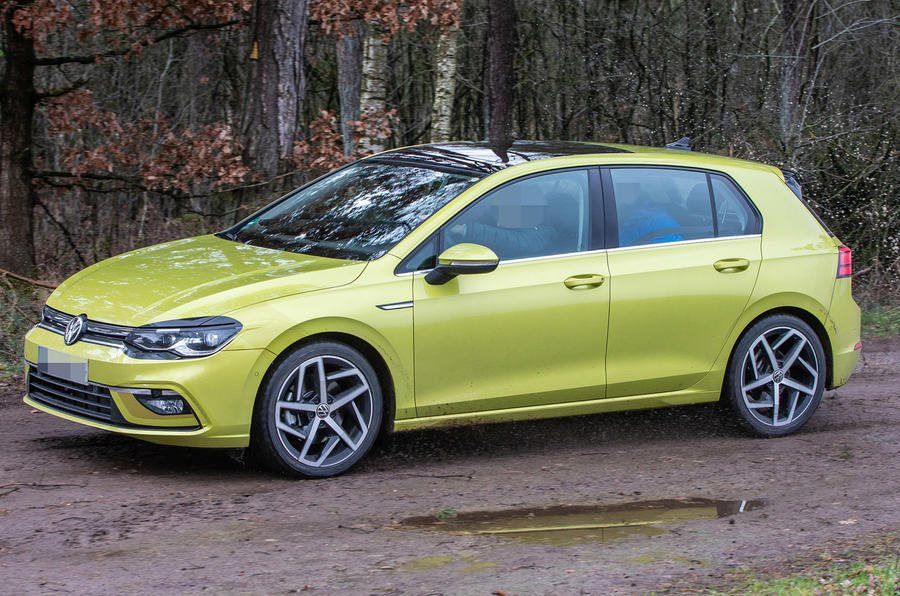 The Volkswagen Golf is the German brand’s best-selling and most recognizable models of all time. And it definitely wouldn’t be a stretch to say it’s also perhaps one of the most iconic cars of the 21st century. The first generation of the Volkswagen Golf was introduced way back in 1974 and since then, we have had seven different iterations of it.

The Golf is sold in various regions around the world, and it can be had as a traditional hatchback, or as a station wagon, and even a minivan. The outgoing seventh generation of the VW Golf made its international debut in 2012, and it has been through several facelifts over the years. However, it won’t be long before this one grows long in the tooth. Thankfully, Volkswagen is already working on the next, eight-generation Golf.

The all-new 2020 Volkswagen Golf is currently undergoing real world tests, but it’s still not ready for its official debut as yet. But as is with most of their models, the design of the upcoming 2020 Volkswagen Golf is a subtle evolutionary jump rather than a long, revolutionary leap. However, there definitely are some notable stylistic features and highlights on the exterior and interior of the new model to help it stand out from the old one.

Looking at the exterior of the upcoming Golf, it’s clear that the hatchback has grown ever so slightly in size – especially in terms of its length and width. This should likely result in better utilization of the cabin space for occupants and/or more boot space. As for its design itself, the 2020 Golf is seen wearing sharper, sportier looking LED headlights and taillights, new set of alloy wheels, restyled bumper design along with a larger, chunkier tailgate. As expected, the new Golf retains its primordial form factor, meaning more or less remaining identical to the outgoing avatar.

The interior of the 2020 Volkswagen Golf, though, does see some interesting design elements and other updates. For example, the driver now gets an all-new, fully-digital display, much like the Virtual Cockpit system found in modern-day Audi models. Also seen is a large, full-HD touch-infotainment display, sleek air-conditioning vents on the passenger side, and a stubby gear lever for the automatic gearbox. One can also be certain that VW will make use much better and higher quality materials and trim in the cabin, thereby elevating the car’s premium appeal further. And although it isn’t clear yet, we do expect more room for the occupants, especially in the back.

The upcoming 2020 Volkswagen Golf will continue to be available with a wide range of petrol and diesel engines, along with a choice of six-speed manual and seven-speed dual-clutch automatic transmissions. The standard front-wheel drive variants will be joined by the high-performance GTi and R models as well. As it’s with newer models in general, one can also expect the boffins at VW to have tweaked the powertrain and other crucial mechanical components and software. They have also apparently managed to make the new Golf lighter than the outgoing one. This will result in better efficiency, higher L/100 km figures, and better on-road performance.

Volkswagen hasn’t yet confirmed the actual launch date of the 2020 Golf, since it’s still undergoing test trials. The German carmaker was to reveal the new Golf at the upcoming Frankfurt Motor Show, though it’s likely that that won’t happen. According to some reports, the company has postponed the debut of the new Golf for a later date. As for the actual launch of the 2020 Volkswagen Golf, we think that may likely happen somewhere early next year.