A replacement to the iconic Blazer, the Tahoe joined the American marque’s line-up in 1995 and is a full-size SUV that goes up against the popular Ford Expedition and the mighty Nissan Patrol. Named after the rugged and scenic landscape surrounding Lake Tahoe, the American SUV is directed towards the city slickers who possess the desire to explore the uncharted. 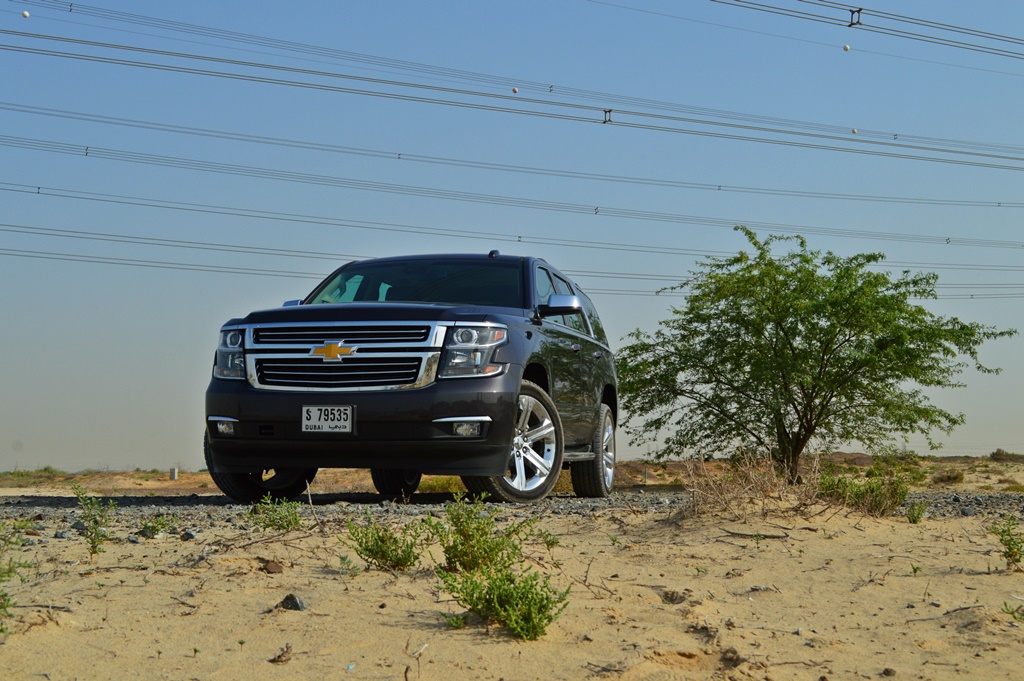 Intimidatingly large and rightfully so, the Chevrolet Tahoe stands at a commanding 5.17 meters in length and 2.0 meters in width, dimensions that prove it is both longer and wider than its Japanese stablemate, the Nissan Patrol. Dressed in an abundance of chrome and complimented with bold character lines, the Tahoe exudes presence and is a striking offering, even if its countenance isn’t as intimidating as that of its sibling with the GMC insignia. 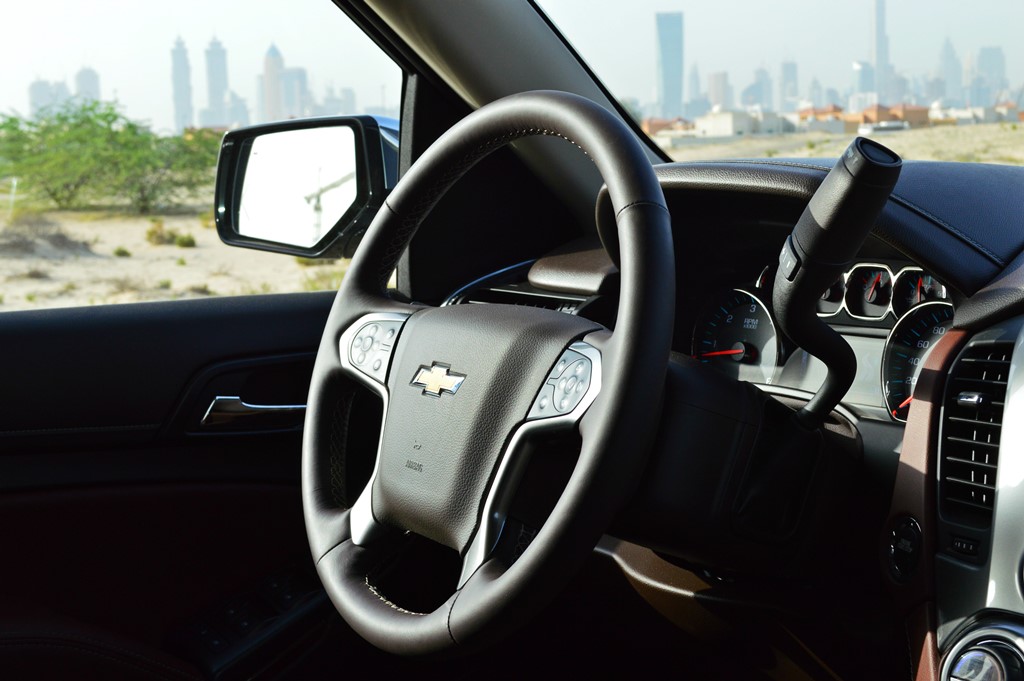 Ergonomically laid out, the cabin is dressed in dark and light brown hues to accompany the faux wood and silver trims that adorn the dashboard and center console. Rugged in its nature, the interior rotary knobs are encircled by rubber while technologies such as trailer hitch control assist it in carrying out its workhorse duties. Although inferior from a quality perspective, the Tahoe’s cabin is far more spacious than its rivals with seating for eight adults or a whopping 2,681 liters of storage space. 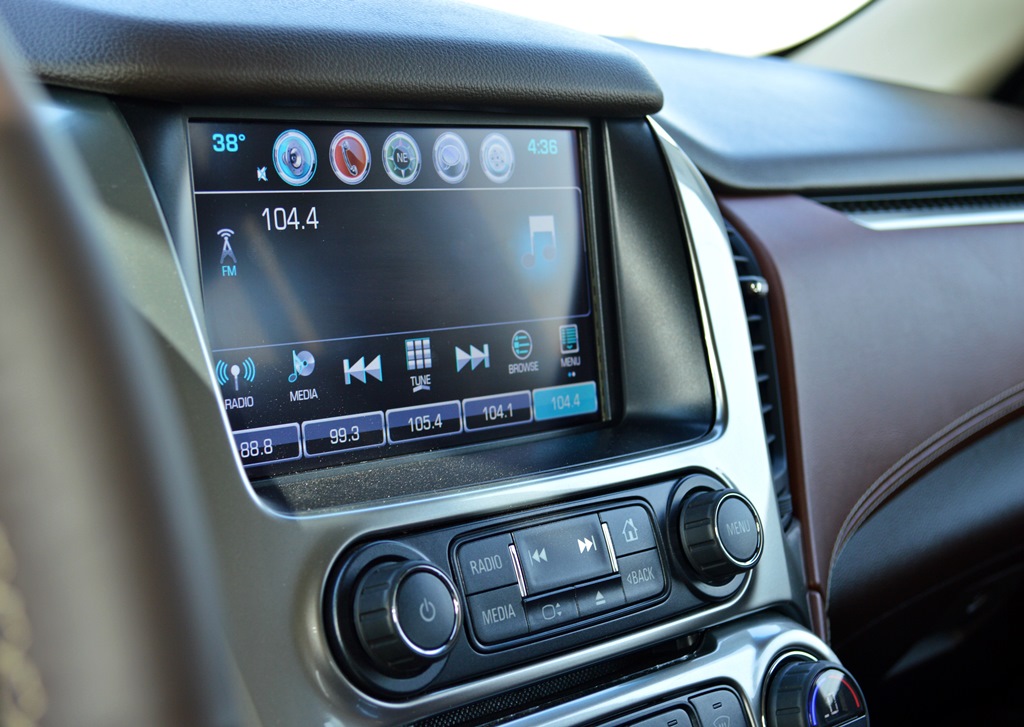 Awarded a 4-star NHTSA safety rating (lower than that of the Ford Expedition) the Tahoe is equipped with a plethora of features ranging from Android Auto and an NFC enabled charging tray, to a Bose sound system and rear entertainment set-up with wireless headphones. Accompanying the flurry of power outlets (6 USB ports and 3 12V outlets), the Tahoe is fitted with adaptive cruise control, a blind spot detection system, and lane keeping assist. 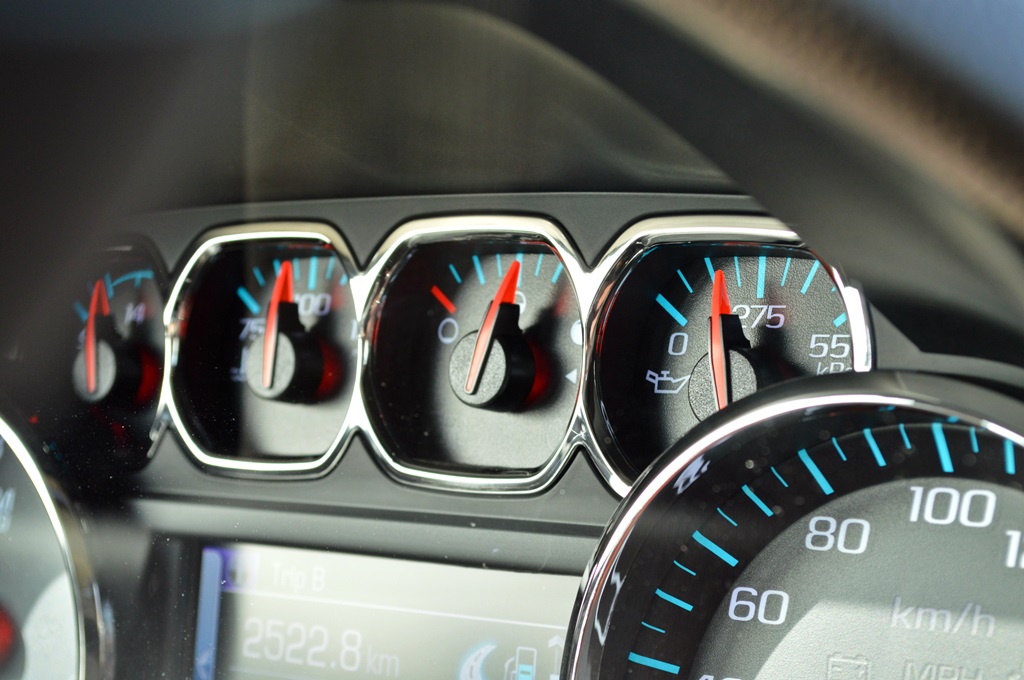 Residing under the American SUV’s sizeable hood, is a 5.3-liter V8 engine that chucks out 355 horsepower and 519 Nm of torque through a six-speed automatic transmission. The weakest amongst its rivals, the Tahoe makes up for the lack of grunt with an extremely impressive fuel economy average of 9.8 km/l – a figure unheard of on anything larger than a four-cylinder sedan. 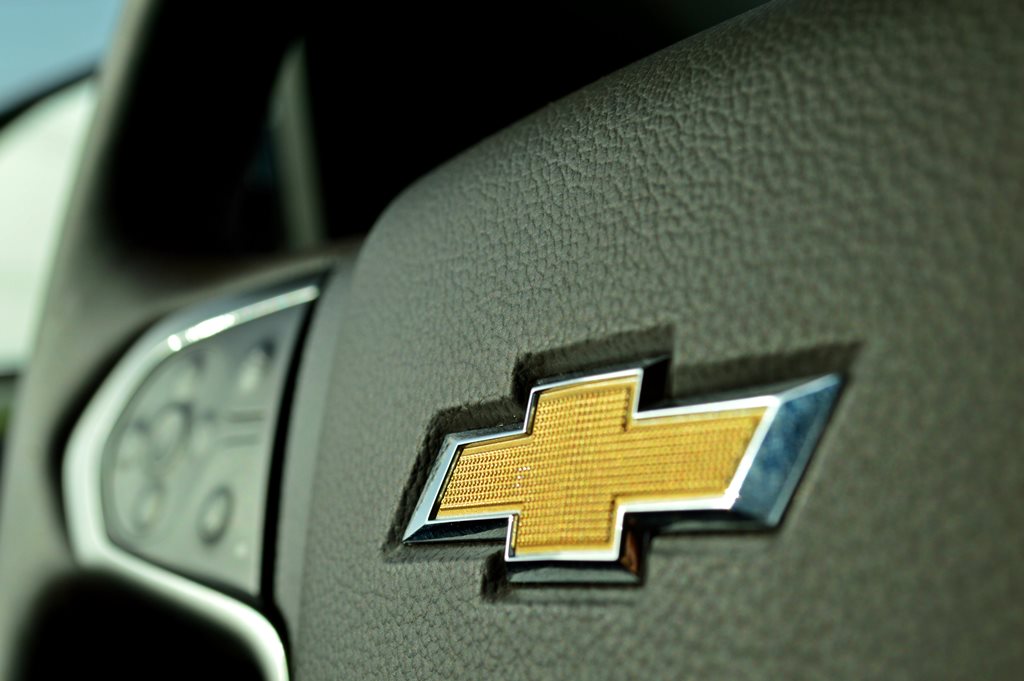 Bearing a top speed of 172 km/h, the Tahoe doesn’t feel particularly underpowered but its hulking dimensions and supple suspension do fall victim to immense amounts of body roll. With a shift-on-the-fly rotary controlled 4WD system, the Tahoe offers three drives modes to choose from, (2WD, 4H, and 4L) all of which are enhanced with the capability to manually shuffle through gears once the column mounted shifter is set to Low. 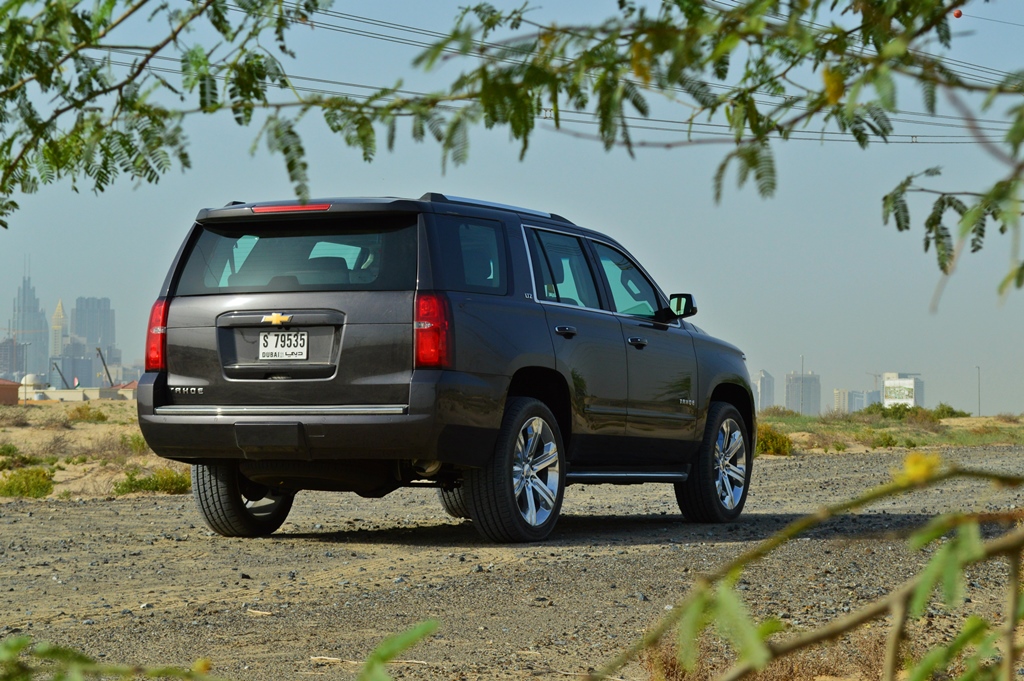 Far from perfect, the Tahoe is an offering that is packed with features and one that makes a compelling case for itself. Underpowered and lacking in the quality department, the Tahoe’s shortcomings are well forgiven in favor of an astonishingly affordable price tag that ranges from AED 173,000 to AED 257,000.

- Cheap, hard plastics used all around the cabin

The Bentley Bentayga Falconry is as bizarre as it gets