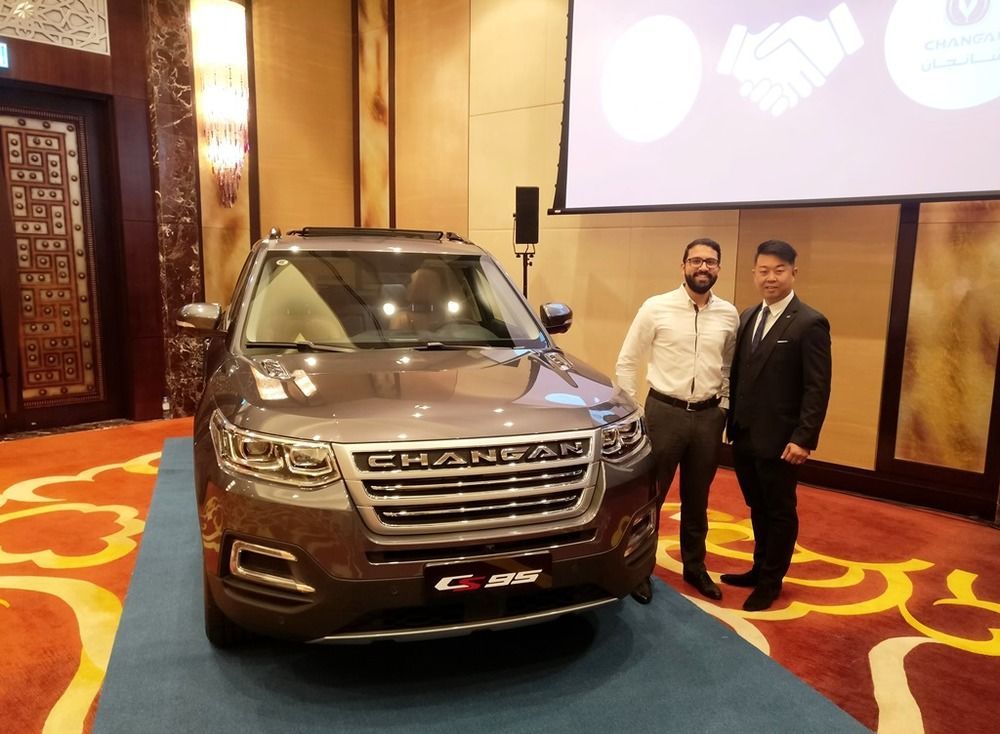 Union Motors, the official distributor of Changan vehicles in the UAE, revealed the all-new CS95 to media representatives and company officials at the grand Conrad Hotel in Dubai. With showrooms in Dubai, Abu Dhabi and Ras Al Khaimah, the Chinese automaker aims to make an impact in the country by offering good quality and feature-laden products at difficult to ignore prices.

Commenting on the Changan CS95, Raymond Ma – General Manager at Union Motors, said: “More than just a car, Changan products incorporate the latest in safety, technology, design and fashion from Europe, Asia, and North America. Changan is a global brand and we are proud to expand our line-up in the Middle East with the CS95.”

Taking design inspiration from the American Ford Explorer and icon of British motoring, the Range Rover, the Changan CS95 is a midsize SUV that was first unveiled at the Guangzhou Auto Show in China. The largest product in the brand’s line-up, the CS95 is available in two versions (FWD and AWD) with prices ranging from AED 89,500 to AED 99,900.

Powered by a 2.0-liter turbocharged 4-cylinder engine, the Chinese SUV generates 233 horsepower and 360 Nm of torque, which it pushes through a 6-speed automatic transmission. Averaging 9.8-liters for ever 100 kilometers, it’s relatively eco conscious and potent too, with a top speed that isn’t far off the 200 km/h mark. 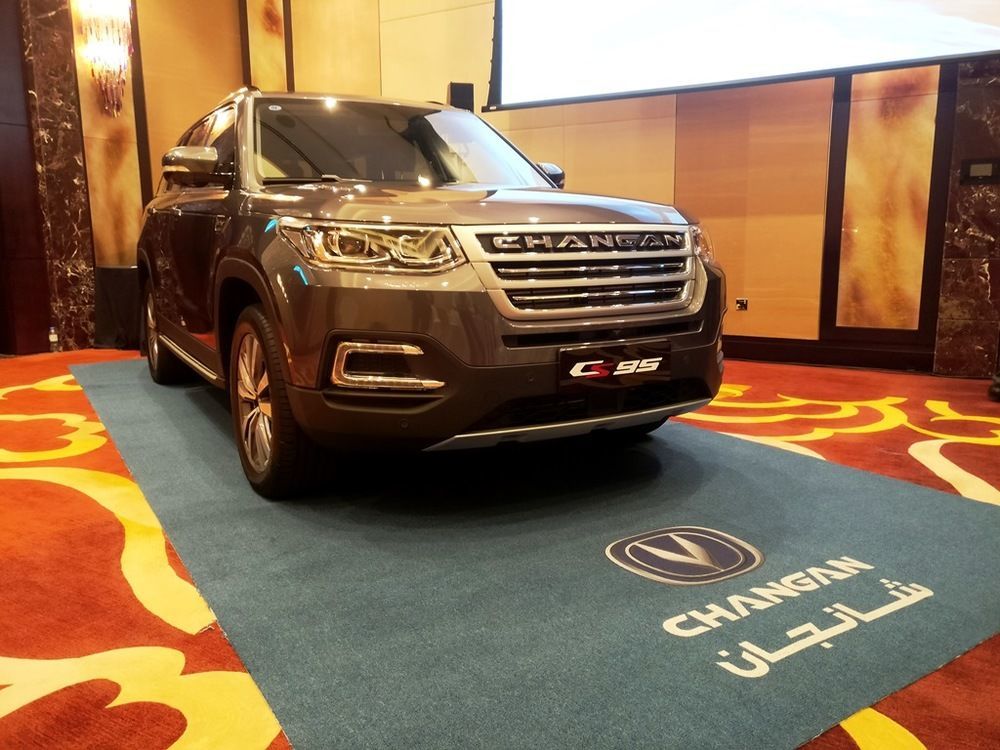 2018 Ramadan car offers in the UAE