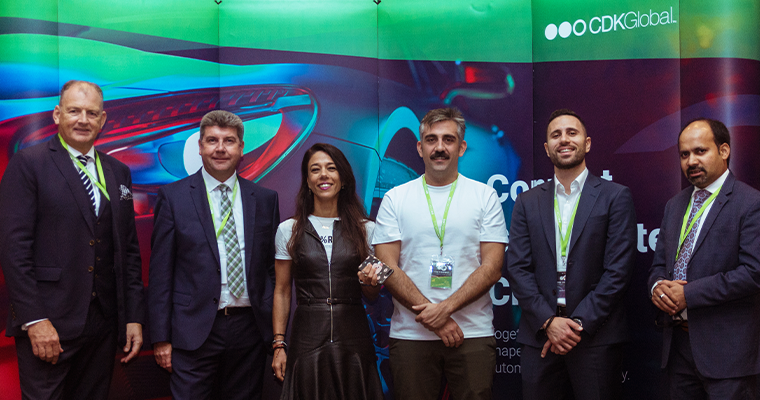 For automotive professionals, CDK Connect, the annual event that is dedicated to automotive dealers and Original Equipment Manufacturers (OEMs) in the Middle East, is an important date on the calendar. In its second edition, the event remained just as relevant and insightful with speakers from various industries and backgrounds coming together at the Raffles Hotel in Dubai.

Ian Fletcher, Director of Business Value at IBM, kicked off the morning with an overview of the fourth industrial revolution and how it is changing the world we live in. Subhash Joshi, Director & Business Head of Mobility at Frost & Sullivan, dwelled on the shift in the automotive industry and spoke in great lengths about upcoming trends such as subscription-based ownership in the Middle East. 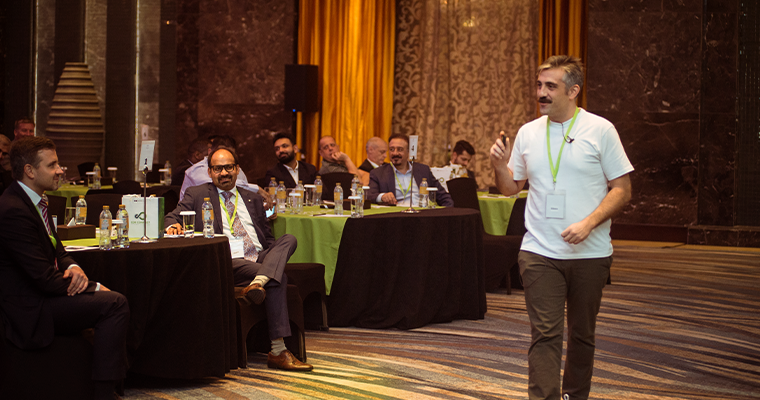 Jorge Bialade, General Manager at YallaMotor, shared an eye-opening take on the reality of electric vehicles and the steps needed to accelerate their adoption in the Middle East. Among the findings collected from 3,801 responses, only a staggering 9% of those surveyed had ever driven a pure electric vehicle. When questioned about the perceived benefits of electric vehicles, 25% of respondents claimed they didn’t know enough about electric vehicles.

Unsurprisingly, majority of those surveyed said they would not pay more for an electric vehicle than an I.C.E vehicle, which is far from reality at this point in time. When asked to describe an electric vehicle they would consider purchasing, respondents were quick to point out that it needed to offer between 300 and 500 kilometers of range, and that a single charge should take no longer than four hours to complete. 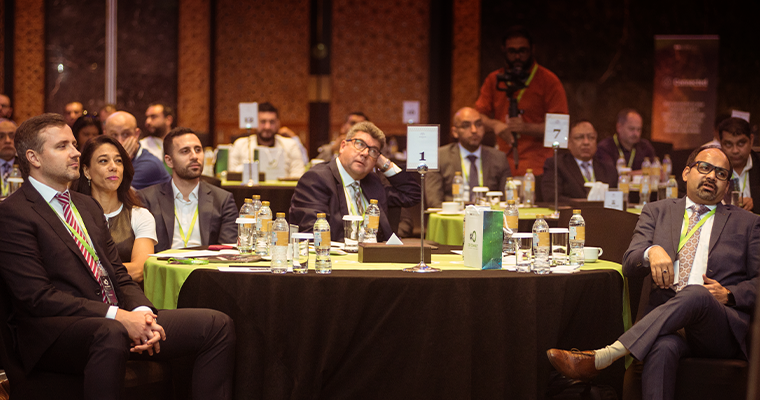 Other speakers at the conference included Joe Brahamcha from LinkedIn and Eleni Kitra from Facebook. With plenty of ideas and insights shared, all those in attendance have a lot to learn and discuss before returning for next year’s event, which is set to be even bigger and better.