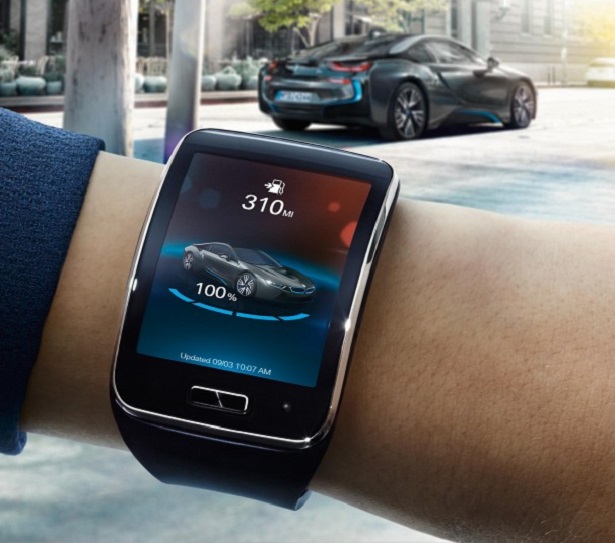 Apple yesterday held the “Spring Forward” event where they revealed new products as well as announcing more details about the Apple watch and its availability. The availability date of the Apple watch is officially on April 24, with preordering starting on the 10th of April.

In surprising new details about the watch, it turns out that the cheapest Apple Watch will cost $349, while the most expensive watch will cost around $15,000.

However, something else caught our attention and that is the new BMW iRemote app, which is going to be the first Apple Watch car application, and BMW has been reportedly testing it recently at a secret Apple Watch lap. 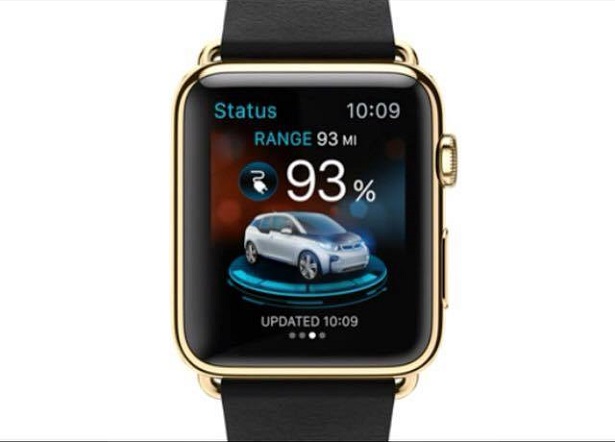 The BMW iRemote app was introduced a few months ago on smart phones, where the user needs set up an account at www.bmw-connecteddrive.com.

Next the user needs to add a vehicle, and then activate the remote functionality for the vehicle.

Next the user needs to download the app from the App Store or Google Play Store, you can find the links below:

The status screen of the app, which will also be featured on the app’s screen on the Apple Watch, shows the status of the battery of the “i” car, when will the charging be complete and the available current range.

Video of the BMW iRemote App:

Inside the app you can find all the related info of the car (like if a window is open). The user can also do all sort of cool things like locking and unlocking the car. The user can even pre-heat or pre-cool the car, which will be great in our region.

Another cool feature is the map that shows the range of your car on an actual map, so the user doesn't need to calculate where he/she can or can’t go.

It’s worth noting that BMW already launched the BMW i8 (Prices and specs of i8) in the UAE and Saudi, and the BMW i3 is expected to be sold as well.