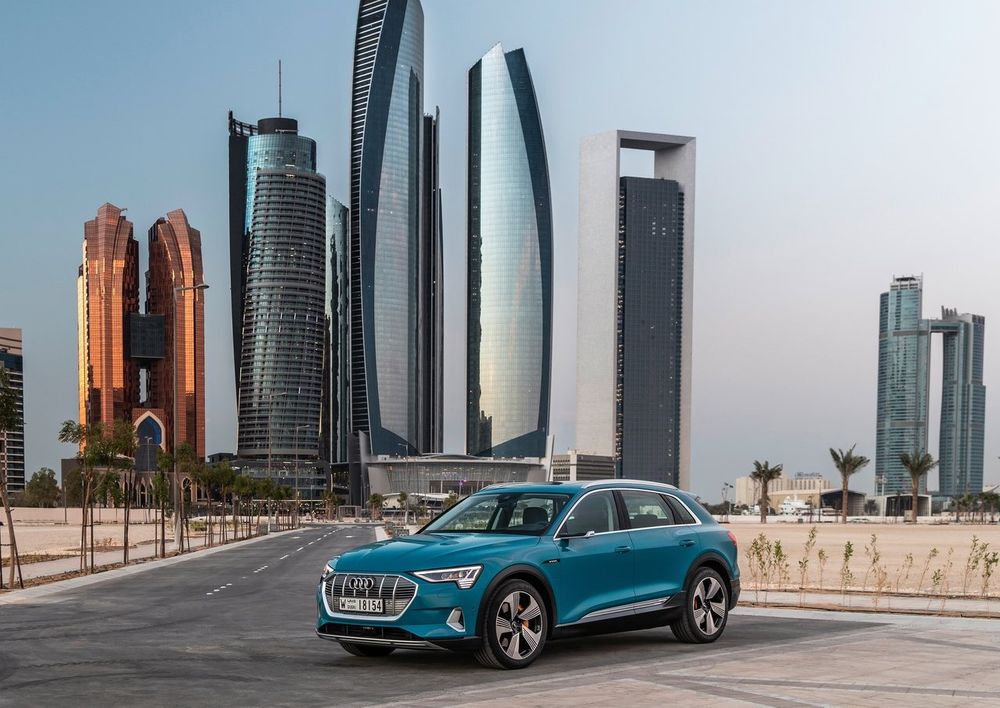 In this day and age, when everyone is concerned about issues such as sustainability, ecological footprint, greenhouse emissions etc., the idea of a fossil-fuel burning car isn’t on everybody’s wish-list. At the same time, not everybody wants an all-electric vehicle that could not only cost more money to buy, but can’t really keep up with higher-performance cars on the road.

Then again, if you can manage to spend over 400,000 dirhams on a car, chances are that you can afford something cool and exciting from the stables of Audi or Tesla -- in this case, we are talking about the all-new Audi e-tron and Tesla’s popular Model X. Obviously, we are looking at a couple of SUV-ish EVs here but then again, aren’t these things really, really popular? 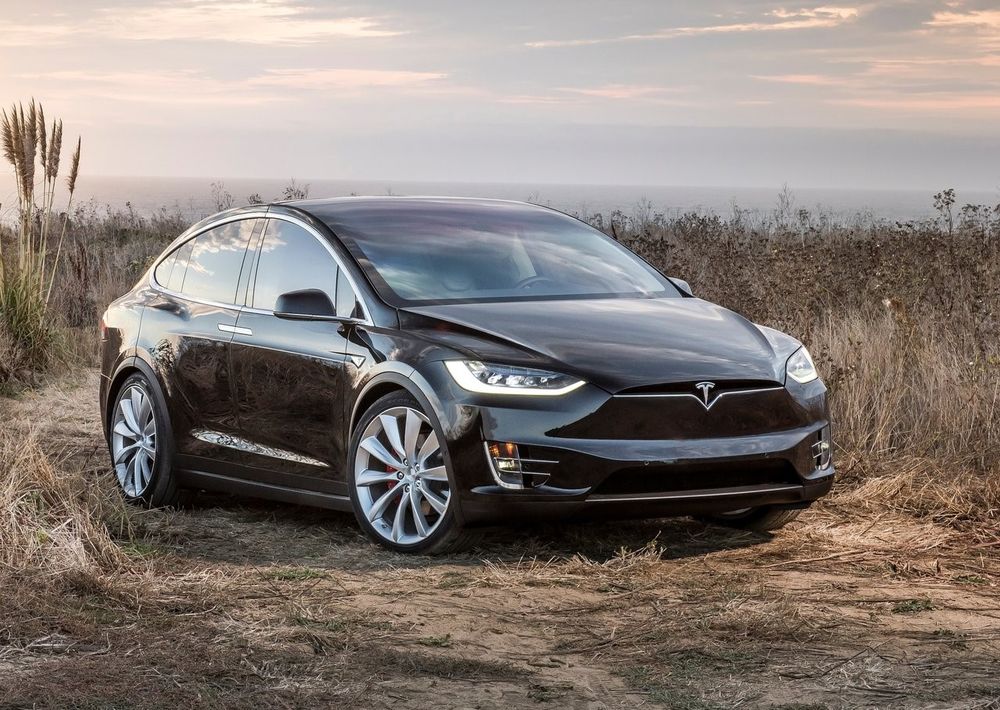 Straight away, you can tell that, unlike the more traditional crossover SUV design of the Audi e-tron, the Tesla Model X doesn’t exactly blend-in too well with its surroundings. The Model X’s large body, tall but bubble-like roofline, bloated yet flat-ish rear end don’t really give this EV an SUV-like appeal. In a way, the Model X looks like an awkward amalgamation of a station wagon, hatchback, and a crossover.

The Model X does have a few party tricks, though. For example, it gets those fancy falcon-wing rear doors, flush door handles, and an active rear spoiler. Despite all that, the Model X’s styling is what can be best described as “polarizing”. Then again, design is quite a subjective thing. Meanwhile, the all-new Audi e-tron looks like… Well, an Audi. While it’s a mid-size crossover, the e-tron’s entire exterior design and general styling isn’t that different from that of the equally-new but smaller Q3 & larger Q8 range of cars. 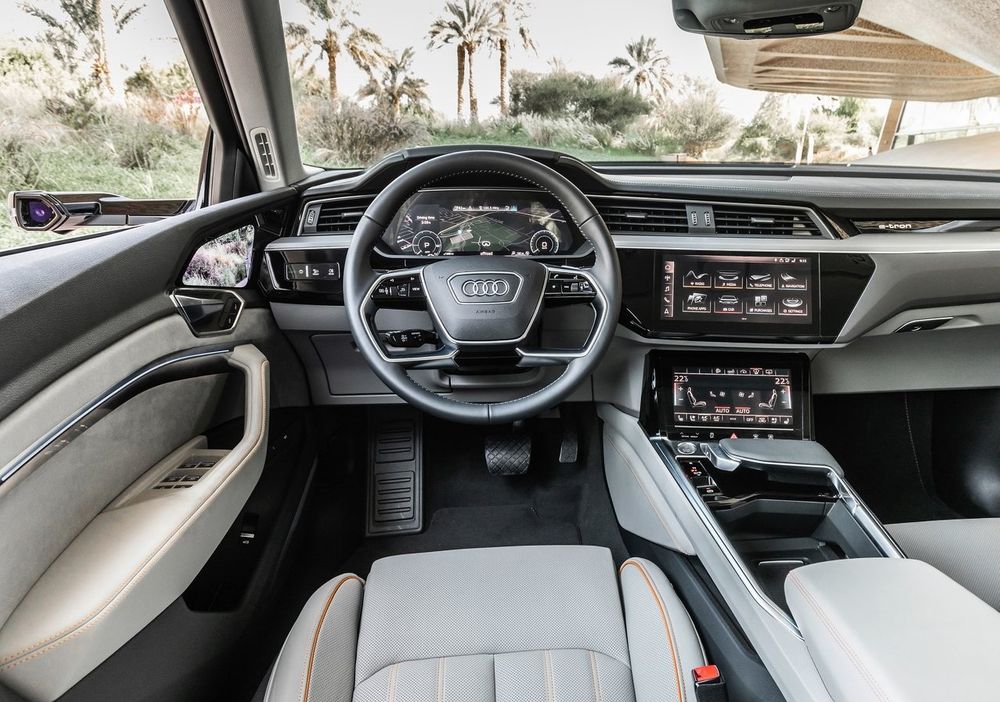 Just as with its exterior, the interior of the 2020 Audi e-tron remains pretty much nonchalant without feeling drab. In fact, just as with some other new Audi models, the e-tron’s cabin is bristling with some really cool gadgets and technology. There are virtual door mirrors, for example, along with dual touchscreen displays in the center stack. Even Audi’s beautiful yet well-detailed ‘Virtual Cockpit’ is available. There are also a mix and blend of various materials and trim to elevate this interior’s appeal and it does work, with everything feeling of the highest quality.

Also, the Audi is a strict five-seater, whereas the Model X can swallow up to seven people - albeit not in the most comfortable manner. While the Model X can be had with third-row seats, those last ones aren’t meant for adults. In terms of build and material quality, the Tesla Model X is good, but it can’t really compete with the Audi. However, the Model X’s minimalistic cockpit looks cool -- in fact, the massive touch-infotainment display is every tech-lover’s dream. 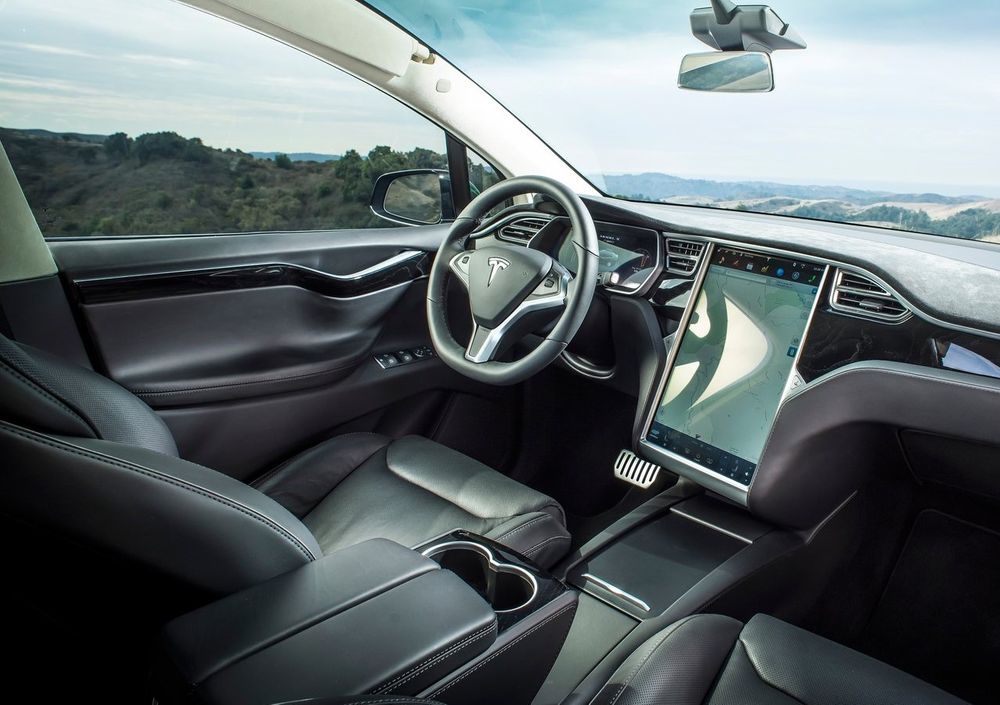 Here, we are pitting the Long Range all-wheel drive version of the Tesla Model X against the 95 kWh variant of the Audi e-tron. The latter also gets an all-wheel drive system in the form of Audi’s Quattro tech. When it comes to their outright performance on the tarmac, the Tesla’s dual-motor magic shines through -- producing 518 hp and 660 Nm, the Model X blitzes past 100 km/h in just 4.6 seconds. Its top speed, at 250 km/h, is also really impressive for a vehicle this large and heavy.

The Audi e-tron, meanwhile, comes with 402 hp and 664 Nm of instantaneous electric torque. But the Audi is slower on almost every parameter -- taking 5.7 seconds to hit the ton-mark, whilst top speed is restricted to 200 km/h. Furthermore, the Model X Long Range variant boasts a maximum range of 507 kilometers; whilst the e-tron can only manage approximately 370 kilometers. 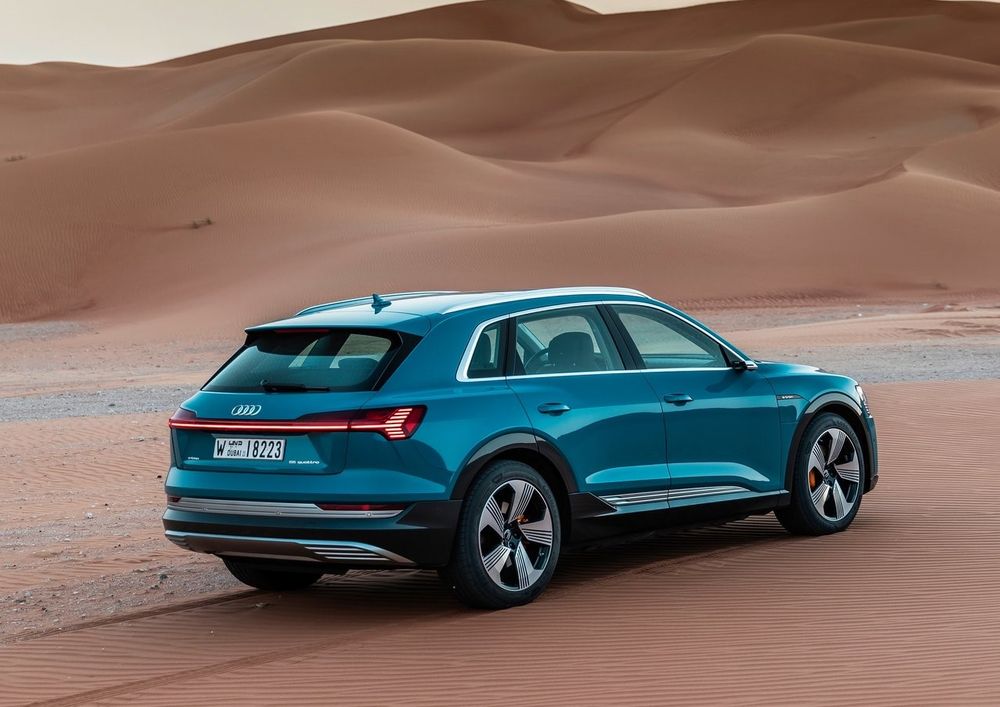 If superior performance, longer range, more seats, a minimalistic interior design, and fancy falcon doors are your thing - the Tesla Model X is the EV for you. However, if you prefer a subtler yet sophisticated design, excellent quality of cabin materials and build, just five seats, and if you’re mostly going to be driving within the city - the 2020 Audi e-tron is tough to match.