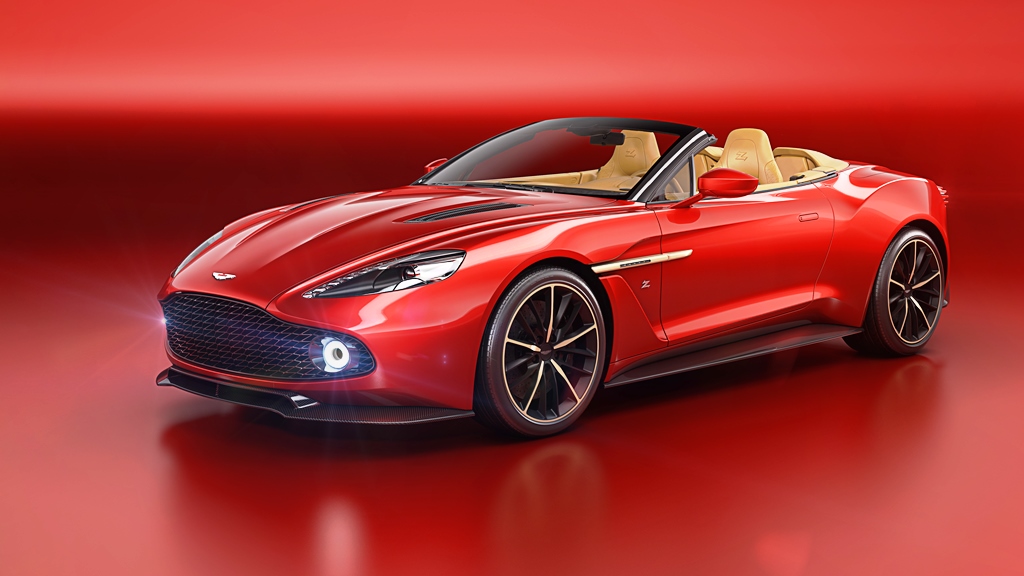 The Vanquish Zagato Volante is the latest creation to emerge from a collaboration that dates back over six decades. Previous Aston Martin Zagato convertibles included the V8 Vantage Volante and the DB AR1. The Vanquish Zagato Volante is a powerful addition to the Aston Martin and Zagato lineage, combining the former’s refinement and capabilities with the latter’s design details. Both vehicles share an enhanced version of Aston Martin's V12 powertrain, increasing its output to 592bhp with an estimated 0-100 km/h time of 3.7 seconds. 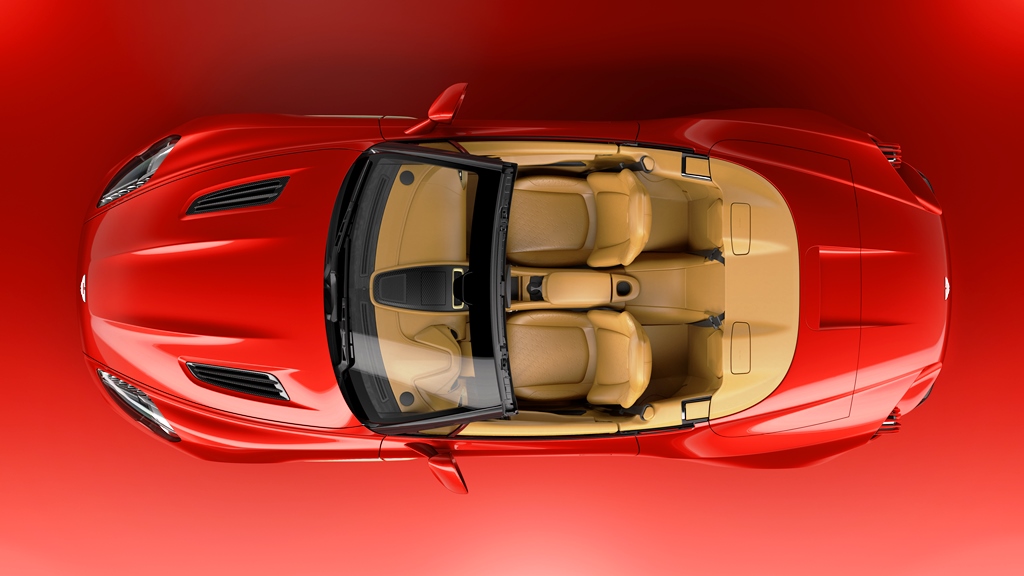 The Vanquish Zagato Volante shares its proportions with the Coupe, a quintessential Aston Martin with a classic Zagato twist. Carbon fibre sills around the lower body create a pronounced emphasis that runs from front to rear. “Just like the Coupe, we have emphasised the way surfaces change and intersect to create a muscular form. We’ve endeavoured to create an elegant, flowing shape that really works to emphasise the car’s sculpted rear haunches” says Aston Martin’s EVP and Chief Creative Officer, Marek Reichman. 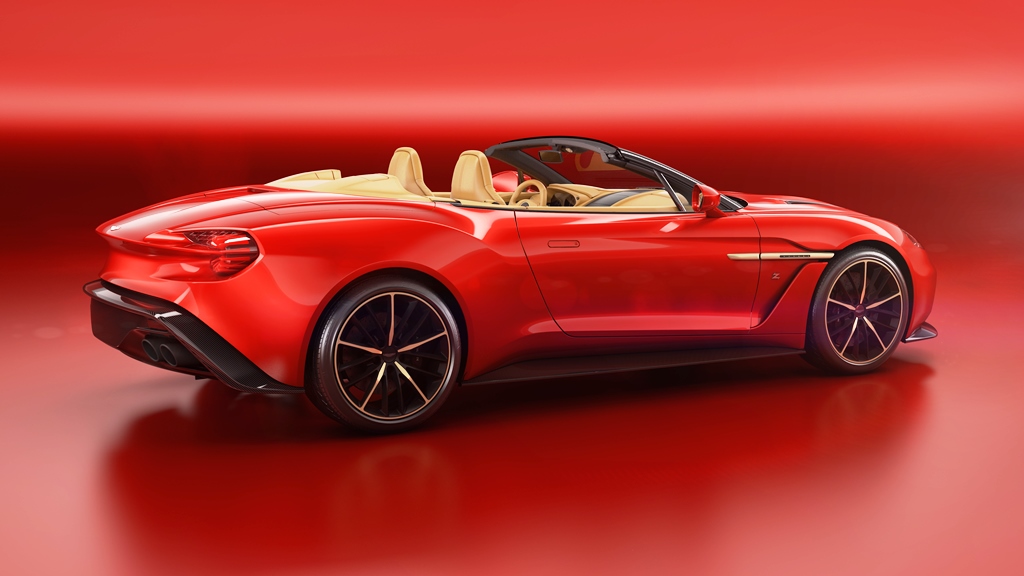 Customer deliveries of the Aston Martin Vanquish Zagato Volante are expected to begin in 2017 with prices still being a bit of a mystery.

Why the Aston Martin DB11 is the car of your dreams