Aston Martin has announced a limited series production of the breath-taking Vanquish Zagato – the latest offering from the brand’s long-standing partnership with Italian design-house, Zagato. The Vanquish Zagato that made international headlines when it debuted in May 2016, is to be built to satisfy customers’ interests, albeit in a strictly limited production run of just 99 units at the brand’s production facility in Gaydon, England. 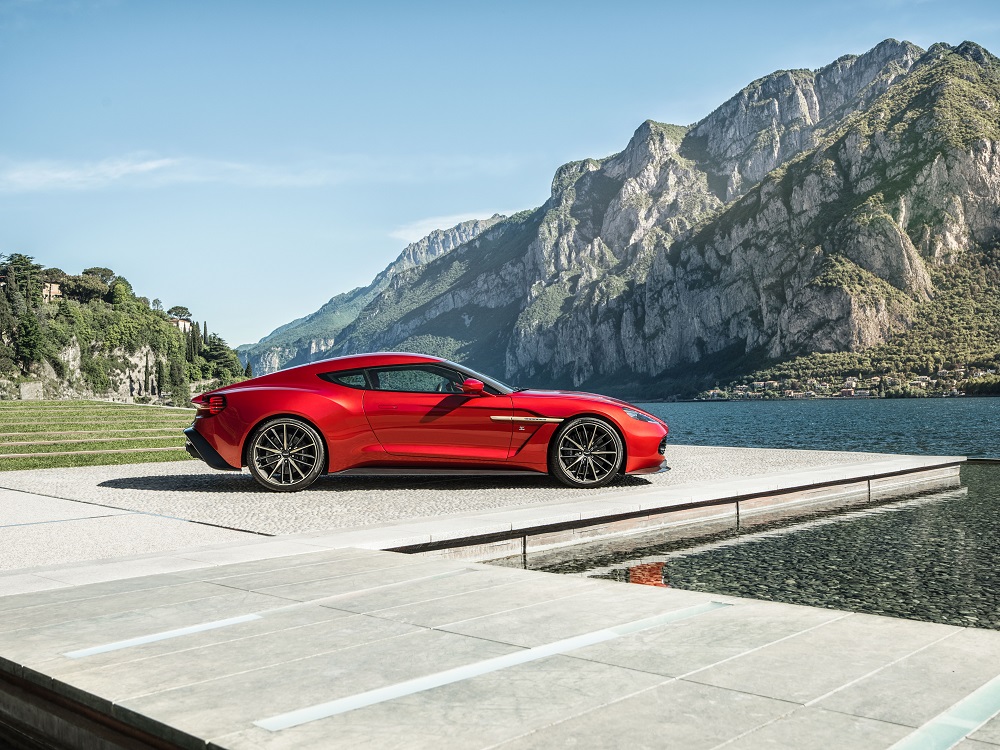 The collaboration with Zagato began with the beautifully muscular DB4 GT Zagato racing car of and includes the V8 Vantage Zagato launched in 1986, the 2002 DB7 Vantage Zagato and the V12 Vantage Zagato revealed in 2011. Under the hood, Aston Martin’s tried and tested 6.0 litre V12 unit has been uprated to churn out a tarmac rippling 600 horsepower. Coupled with a unique suspension set-up, it is also estimated to hit 100 km/h from a standstill in just 3.5 seconds. 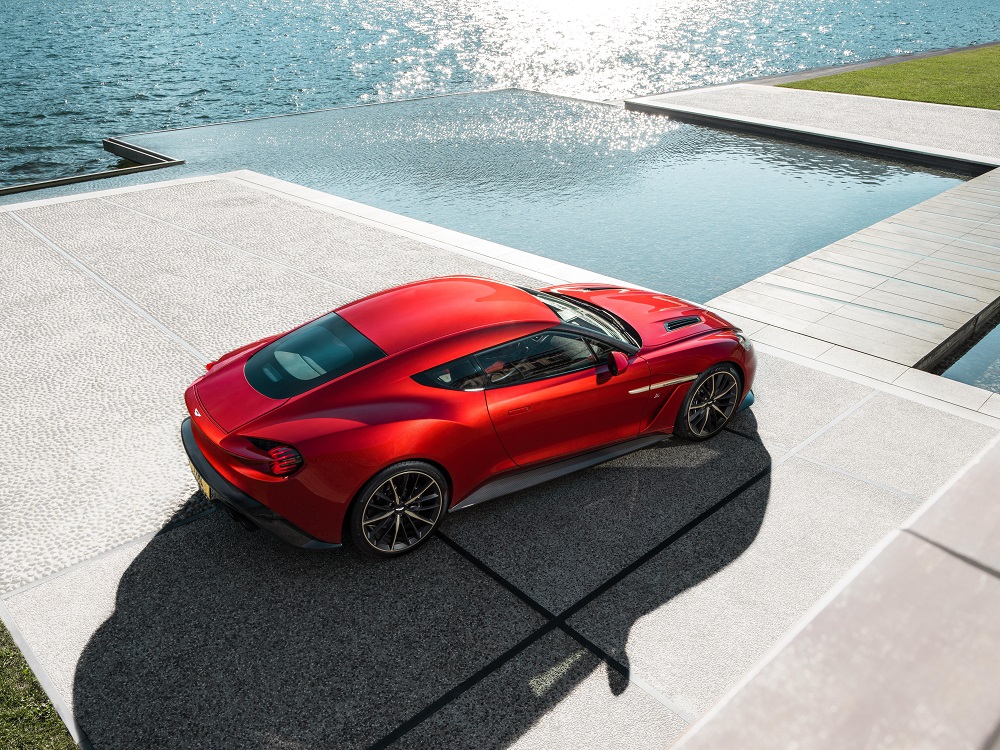 For those who fell in love with the concept exhibited at Villa d'Este, there’s more good news to be found, for the production version of the Vanquish Zagato is to be made of large panels of carbon-fibre and closely relate to the concept version. Paying homage to its ancestors, the Vanquish Zagato features the iconic ‘double-bubble’ roof with its shallow radius dipping into the rear window – a Zagato trademark since the 1950s to accommodate racing helmets with minimum impact to aerodynamics. Customer deliveries of the Vanquish Zagato are expected to begin in the first quarter of 2017.

Maserati Levante launched in the UAE