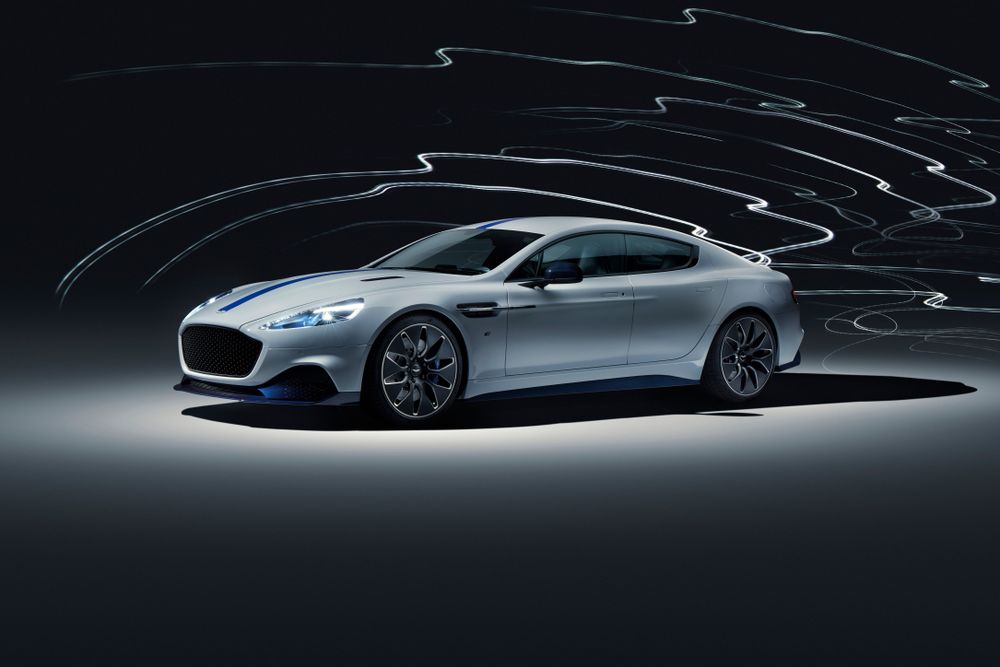 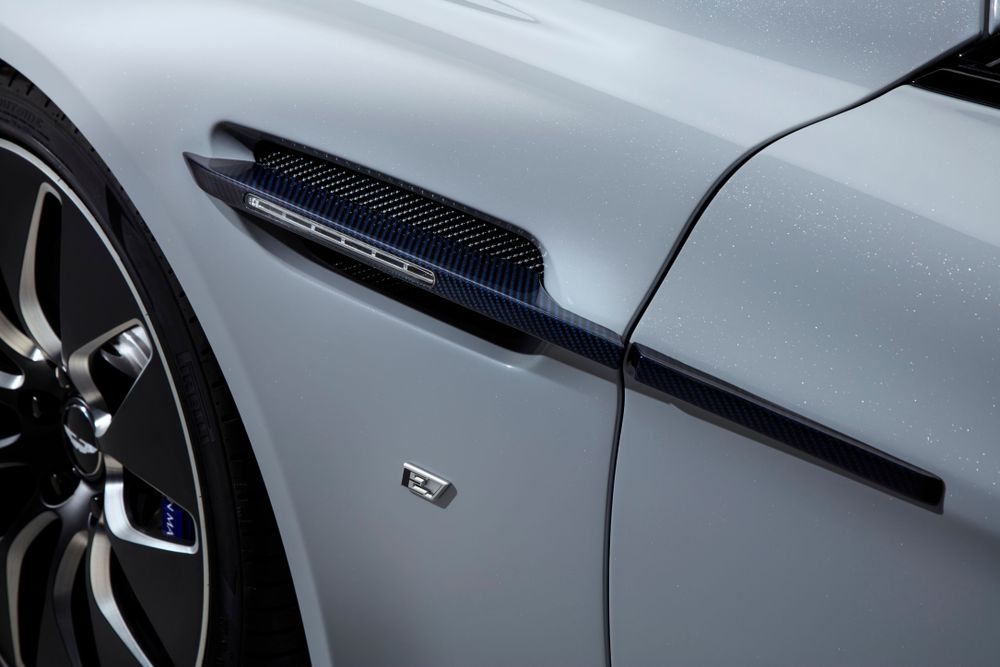 Unveiled by Aston Martin Executive Vice President & Chief Creative Officer, Marek Reichman, the Rapide E is a pivotal model for the luxury marque. Following the success of previous special-edition models, including the Aston Martin Vulcan, the Rapide E continues to deliver a superior level of performance, craftmanship and exclusivity, while also propelling Aston Martin into the realm of electric mobility. 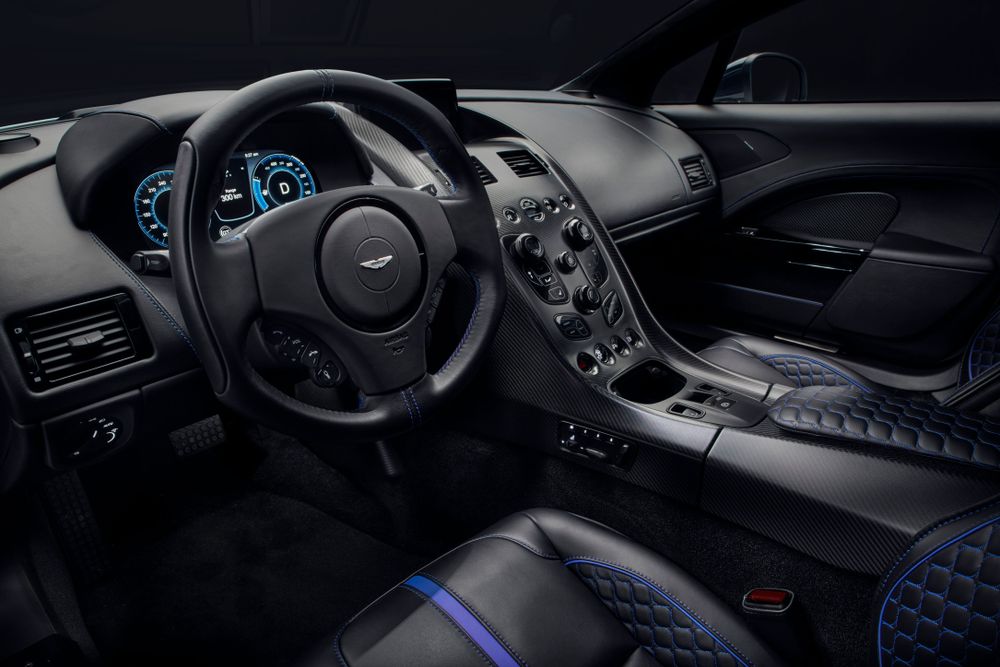 A special edition with a production run strictly limited to 155 units, the Rapide E has been developed in collaboration with Williams Advanced Engineering (WAE). Powered by an 800V electric architecture battery encased in carbon fiber and Kevlar casing, this bespoke battery pack lies where the original 6.0-litre V12, gearbox and fuel tank were located. 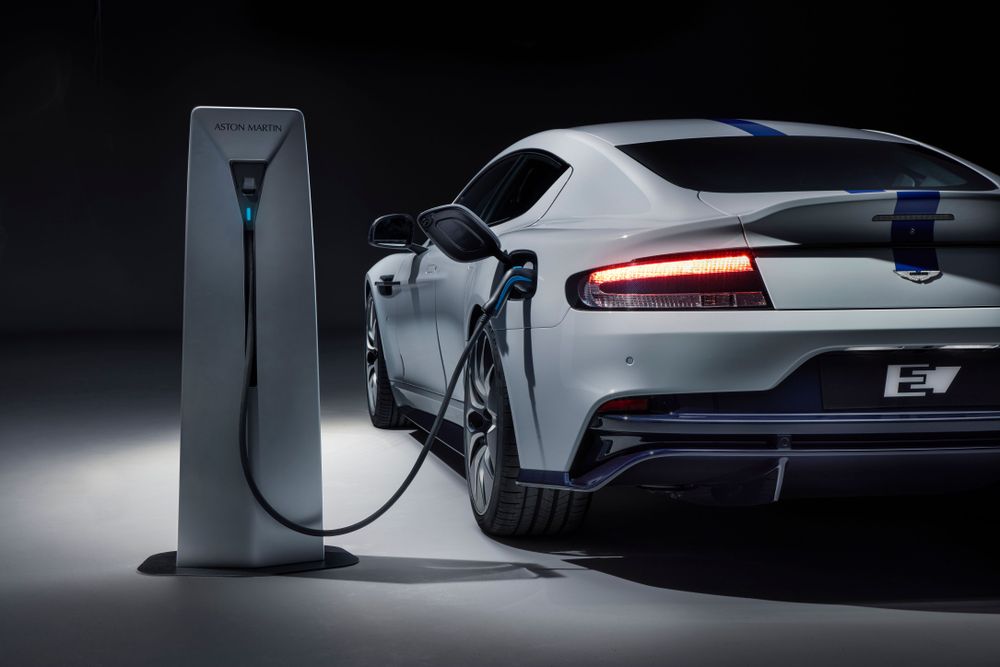 The battery system powers two rear mounted electric motors producing a combined output of just over 600 horsepower and a colossal 950Nm of torque. Top speed for the Rapide E is 250 km/h, with a sub-4.0 second 0-100 km/h time. Worldwide Harmonized Light Vehicle Test Procedure (WLTP) range is ranked at 320 kilometers per charge, with the high-power AC on-board charger capable of recharging the battery in as little as 3 hours.