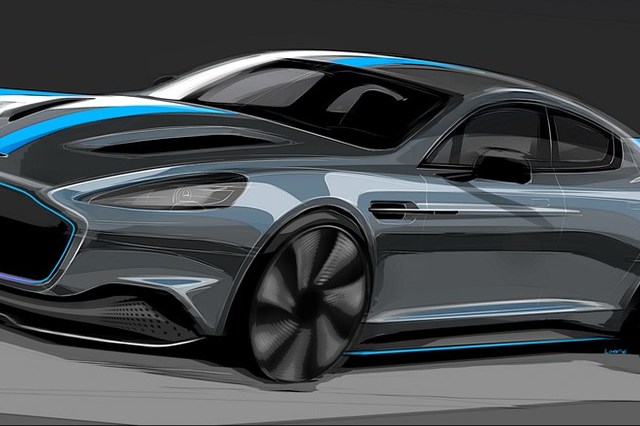 From the death of the manual transmission to the harrowing end of internal combustion engines, the past couple of decades have been difficult for most petrolheads to fathom. Less than two years after being unveiled as a concept in London, Aston Martin has confirmed the production of its first all-electric model, the RapidE.

Paul McNamara, Technical Director at Williams Advanced Engineering said: “This project with Aston Martin will draw on the extensive battery and EV experience we have accumulated and we are extremely pleased to be supporting this prestigious British company with their future electrification strategy.” 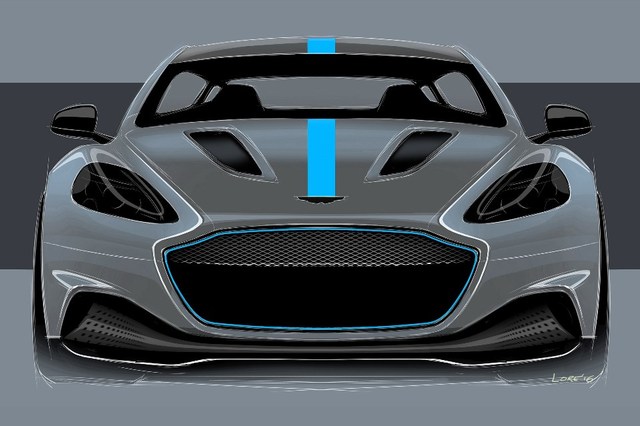 Set to enter production in 2019, the RapidE will follow a limited run of 155 units and form an integral part of the company’s Second Century Plan. Based on the forthcoming Rapide AMR concept, the RapidE will deliver four-door sports car looks with an all-electric powertrain replacing the potent six-liter V12 engine under the hood. With the promise of instantaneous torque, the RapidE is prepared to deliver an experience unlike any Aston Martin before it.

Aston Martin President and CEO, Dr Andy Palmer, said of the RapidE: “Having unveiled the RapidE Concept back in October 2015 we reach another milestone with the confirmation that we are now putting the first all-electric Aston Martin into production. RapidE represents a sustainable future in which Aston Martin’s values of seductive style and supreme performance don’t merely co-exist alongside a new zero-emission powertrain, but are enhanced by it.” 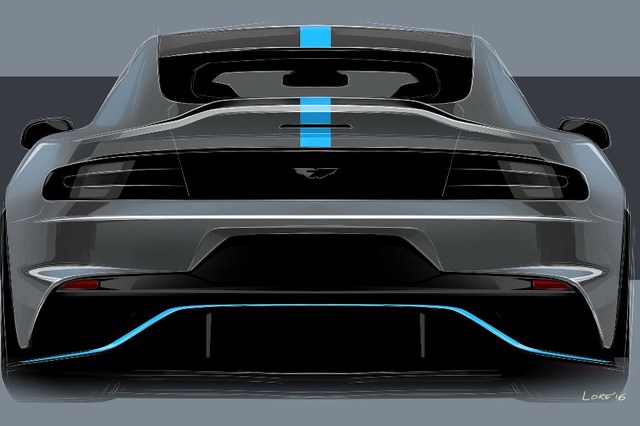