An overview of the Renault Master 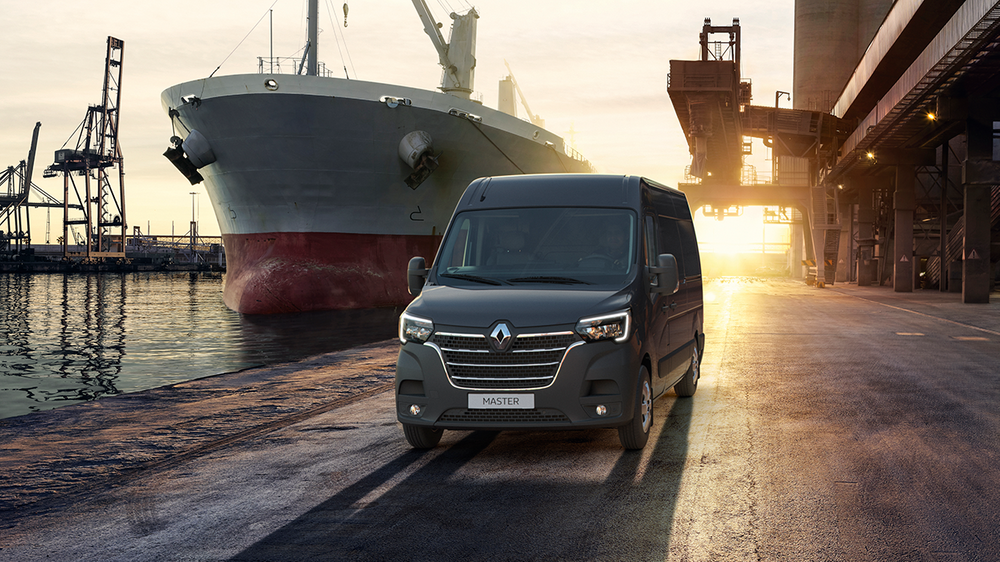 For long, commercial vans have come to be the ideal locomotive option for small-scale and medium-sized businesses to transport goods or commodities such as postal cards, flower vases, pet grooming, food, etc. These are being extensively used for other purposes also such as fire extinguishing and movers and packers. Such is the versatility of these utilitarian but pragmatic machines, that some people look up to these for their private needs as well. The French carmaker Renault is eminent not only for its affordable and stylish cars and nippy hot hatches, but even utilitarian vehicles such as this-The Renault Master. Does it live up to its name in a segment bristling with some formidable options?

It certainly doesn’t look as Fabian as other commercial vans in its segment, including its own stable mate, the Dokker Van which suddenly looks obsolete parked against the Master. This is achieved thanks to generous use of chrome on the grille which cleverly swathes the bland black grille underneath. Trapezoidal headlights with LED strip looks neat and work well with its design. Its side profile is typical of vans, displaying an upright stance and portly wing mirrors for great view of everything in the precincts of it. The wheels however, appear a tad petite in size and bigger ones would’ve been a testament of its brawny proportions. Its purposeful stance is depicted at the rear with massive doors to greet tons of luggage in one go.

On the inside, surprises await one as he is welcomed by a smart looking interior which gets ergonomics right and is laden with technology. Its hallmark is space, which is offered in extravagant amounts so the driver can personalise the cockpit for recreational activities when idling out such as working on a laptop or simply, having his meal. It offers space varying between 8000 L and 17,000 L depending on the configuration chosen. It also features 12 anchorage points to carry knick-knacks while on the go with hefty luggage. It also features several storage compartments to make sure nothing has to be left behind. 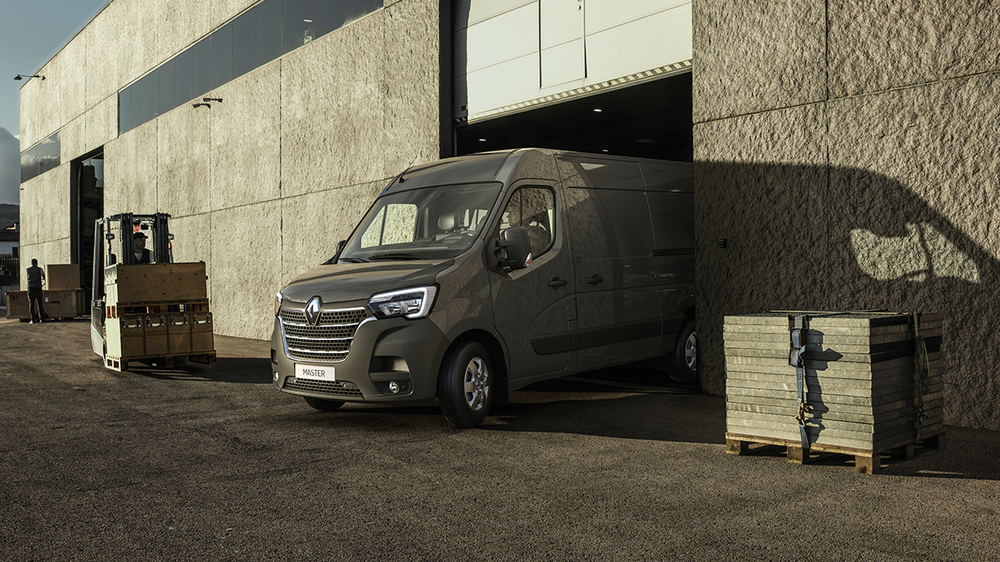 The driver’s seat can be adjusted to several arrangements for the perfect view and comfortable cruising. Drivers are made to feel comfier still with robust AC performance and sound insulation so that the gravelly engine note and the outside din doesn’t filter through inside the cabin. In terms of gismos, it can be sanctimonious to speak of a reverse parking camera, rotating tablet holder to give you the feeling of ‘office on wheels,’ several controls to tweak the driving position, driver and passenger airbags, ABS, ESP, adaptive cruise control and cubby holes across its profile to stow as many things as it can.

Its performance forte is characterised with both front-wheel and rear-wheel-drive layouts depending on the driver’s predilection. While it is available in several body types, the engine performing the duty is same: A 2.3-litre diesel engine churning out a measly 125 hp controlled through a standard 6-speed manual transmission which does all the lugging jobs to provide an unruffled experience as much as possible. While we haven’t tested it, it is conspicuous to the eyes that bit more power would’ve delighted the enthusiasts who would’ve driven it for their weekend getaways and other adventurous excursions.

Overall, the Master comes across as a van which goes the extra mile to do all the jobs assigned to it like an obedient workhorse but also providing comfort and generous convenience in the process.