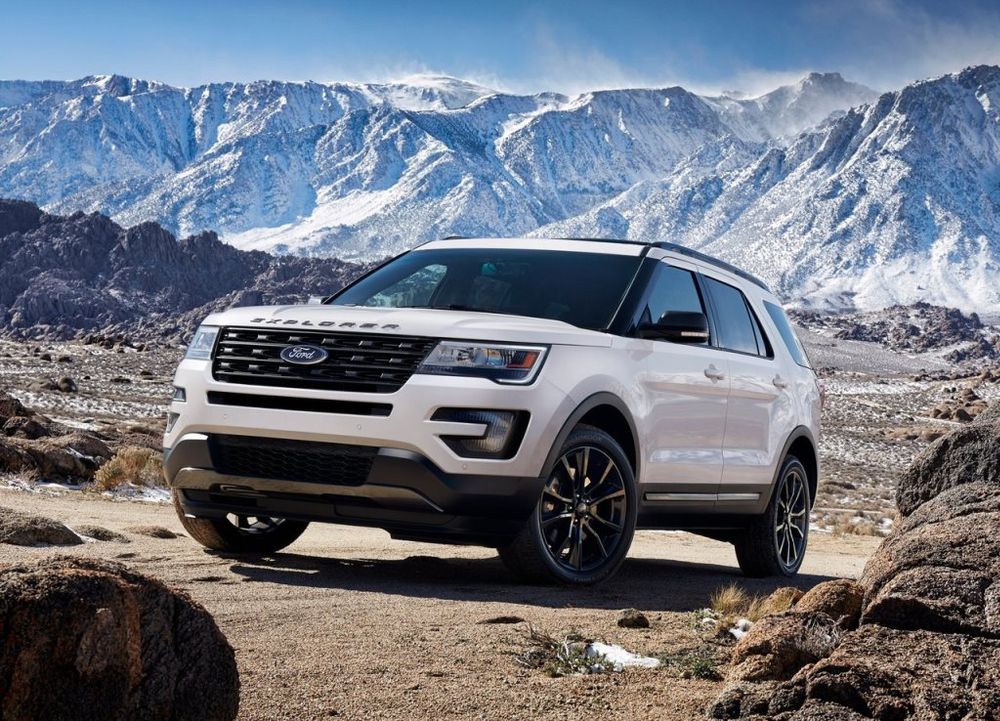 The Ford Explorer was initially introduced to the world in 1990 as a mid-size body-on-frame SUV, and shared its platform with the Ranger pickup truck. Over the years, the Explorer was kept updated and went through several facelifts and improvements to keep up with the competition. However, the biggest change was to come when in 2011, Ford launched the all-new Explorer. Instead of using a truck-based platform, this new model used the same underpinnings as that found in the Ford Taurus sedan.

With the new 2019 Ford Explorer, the automaker has improved every facet of one of their most popular vehicles. Therefore, the 2019 Explorer is now more modern, safe, powerful, and efficient compared to its predecessors. Despite its strengths, the Ford Explorer faces some tough rivals such as the Honda Pilot, Dodge Durango, GMC Acadia, and Toyota Land Cruiser Prado.

Compared to some of the newer breed of crossover SUVs, the exterior design of the 2019 Ford Explorer consists mostly of robust and straight, no-nonsense lines. A healthy mix of traditional SUV design traits combined with some contemporary touches mean that the final product looks modern yet rugged.

The 2019 Ford Explorer is longer and wider than the previous model, now measuring 5.037 meters in length, 2.095 meters in width, 1.777 meters in height, and has a wheelbase of 2.866 meters. Due to its vast size, this Explorer’s capacious boot can hold up to 595 liters if luggage, even with the third row in place. 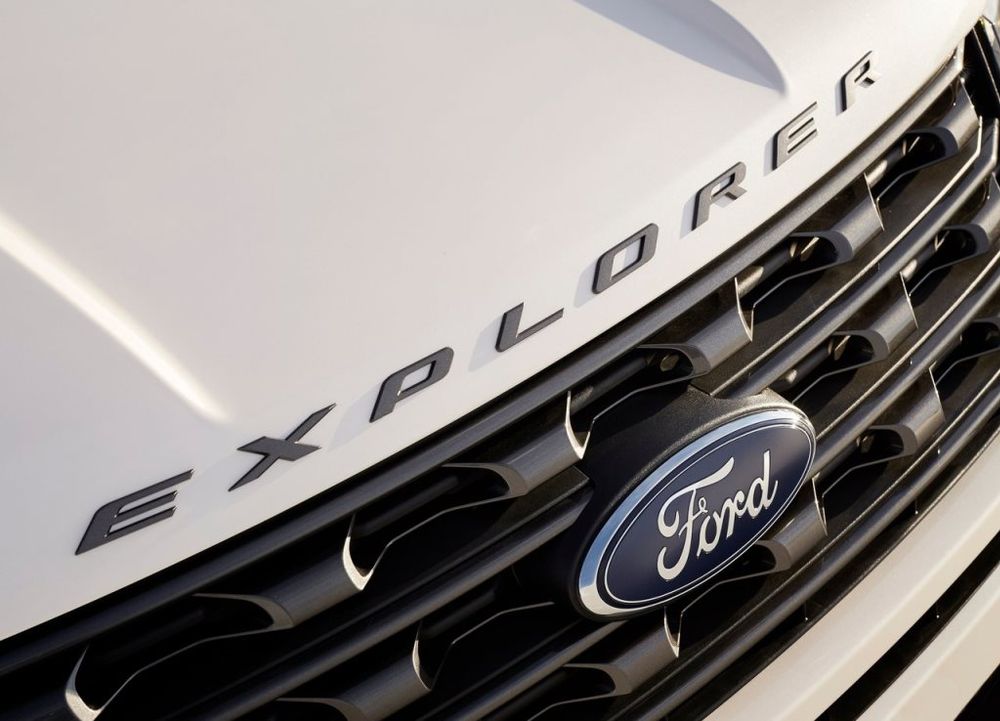 The interior design of the 2019 Ford Explorer is rather nice, pleasant on the eyes, and stylish enough. The vast exterior dimensions also mean that this cabin is easily capable of carrying 7 adults, though the final row can feel a tad tight for taller occupants. The large seats offer plenty of cushioning and support, are also comfortable enough on longer journeys.

The materials found in the interior are absolutely decent, though not exactly premium. However, there is not much to complain when it comes to the build quality, and fit and finish of all the trim pieces are fine as well. The features/conveniences include automatic headlights and wipers, power tailgate, keyless-entry and go, adaptive cruise control, electric sunroof, electrically-operated third row seats, automatic climate control with rear vents, ambient lighting, leather seats with heating and cooling, parking sensors with camera, and a 12-speaker Sony audio rig along with an 8-inch touch-infotainment system.

The 2019 Ford Explorer can be had with either a naturally-aspirated or turbocharged EcoBoost 3.5-liter V6 engine. The run-of-the-mill V6 makes 290 HP and 346 Nm of torque and can be optioned with front-wheel or all-wheel drive, though transmission of choice remains a 6-speed automatic. The punchier EcoBoost engine produces 365 HP and 474 Nm of torque, and sends its power to all four wheels. Top speed here is 200 km/h, 100 km/h comes up in 6.4 seconds, and fuel economy is 9.9L/100 km. 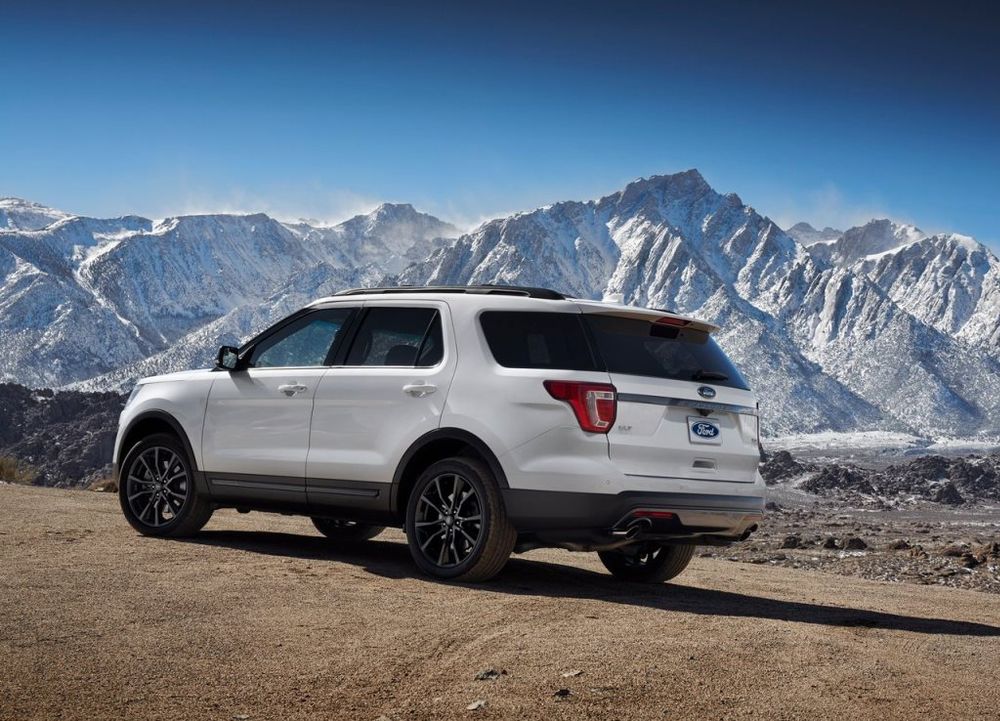