An overview of the Cadillac XT5 Crossover 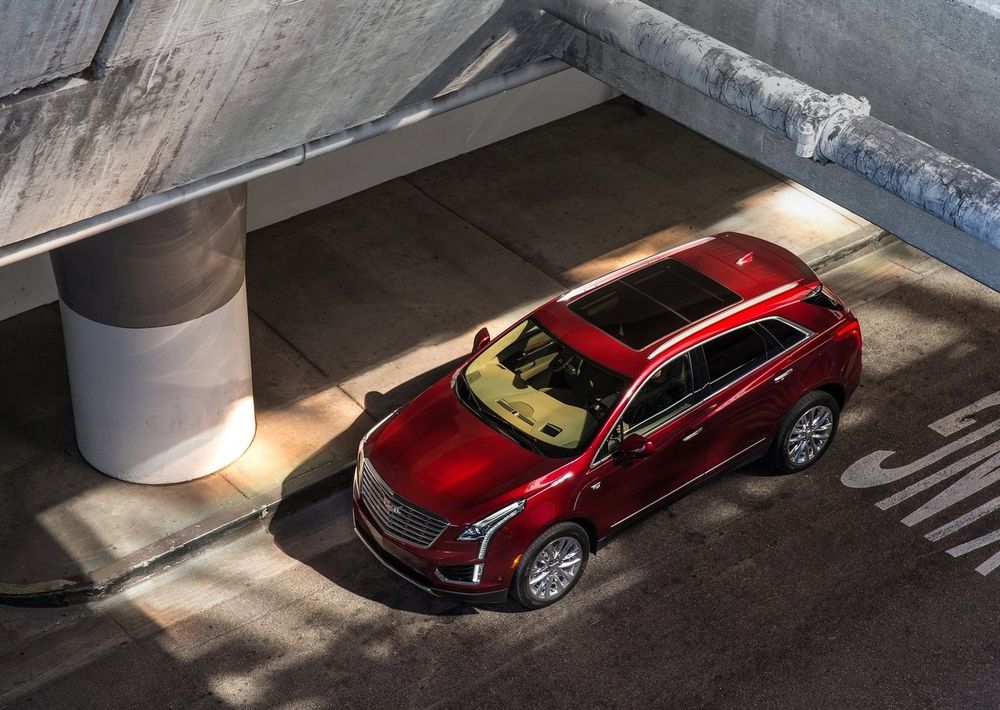 Even with them coming out with new models every so often, carmakers know for a fact that there’s more than enough demand for more compact luxury crossover SUVs in the market. With the Germans and Japanese going at full throttle on this front, there was no way a premium American marque as famous as Cadillac would not want to be in on the game. While there was the SRX crossover, Cadillac realized that it was now a bit old in the tooth. This meant that it had to be replaced with a more modern successor, and that was to be the XT5 Crossover.

The Cadillac XT5 Crossover was unveiled in late 2015, and it shared its platform with other GM vehicles such as the Acadia. Soon after its official entry into the compact luxury crossover space, the XT5’s sales started to take off, going on to become one of the best-selling models for the American brand. In the UAE, the Cadillac XT5 is available for purchase in four versions/trim levels, and competes with cars such as the Audi Q5, BMW X3, Lexus RX, and Infiniti QX70. 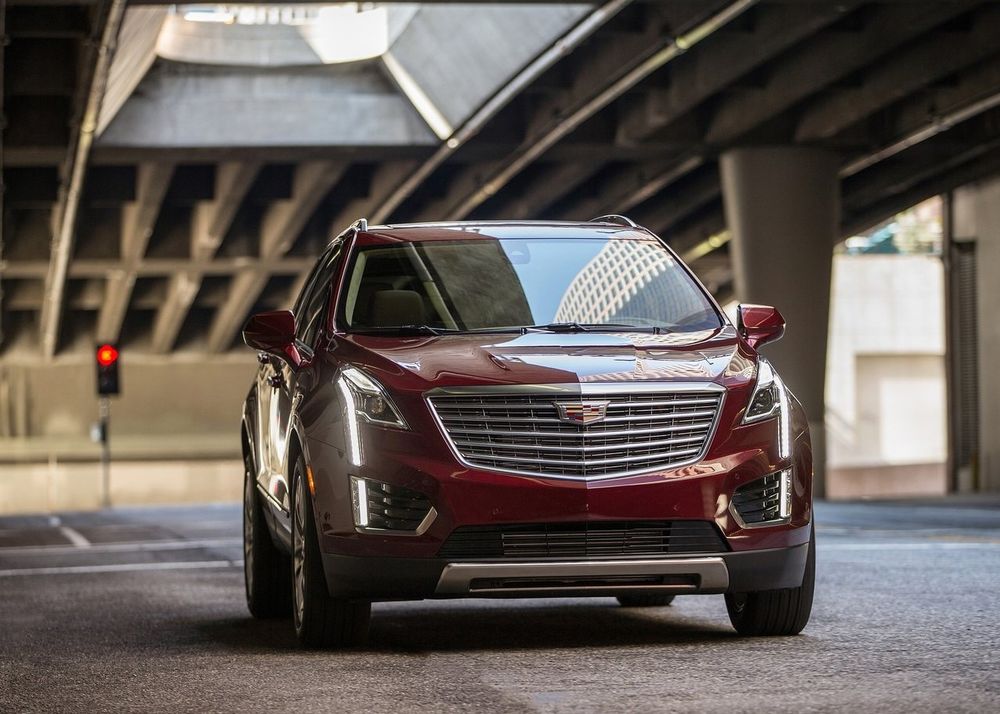 Compared to the oddly-styled SRX before it, the new Cadillac XT5 Crossover looks decidedly contemporary and voguish in its appearance. And while it doesn’t really sport any fancy creases, contours or quirkiness in its design, the XT5 manages to look upscale and premium. It’s not too large in its dimensions, coming in at 4.813 meters in length, 1.905 meters in width, and 1.676 meters in height. Meanwhile, the XT5’s space between the front and rear axles measures about 2.857 meters, and the strict five-seater has a minimum boot capacity of 349 liters. The front fascia of the XT5 reveals a wide grille with chrome finish, a contoured hood, uniquely-styled headlamps, and a sculpted bumper with chiseled corners and multiple air-intake vents and a faux skid plate. 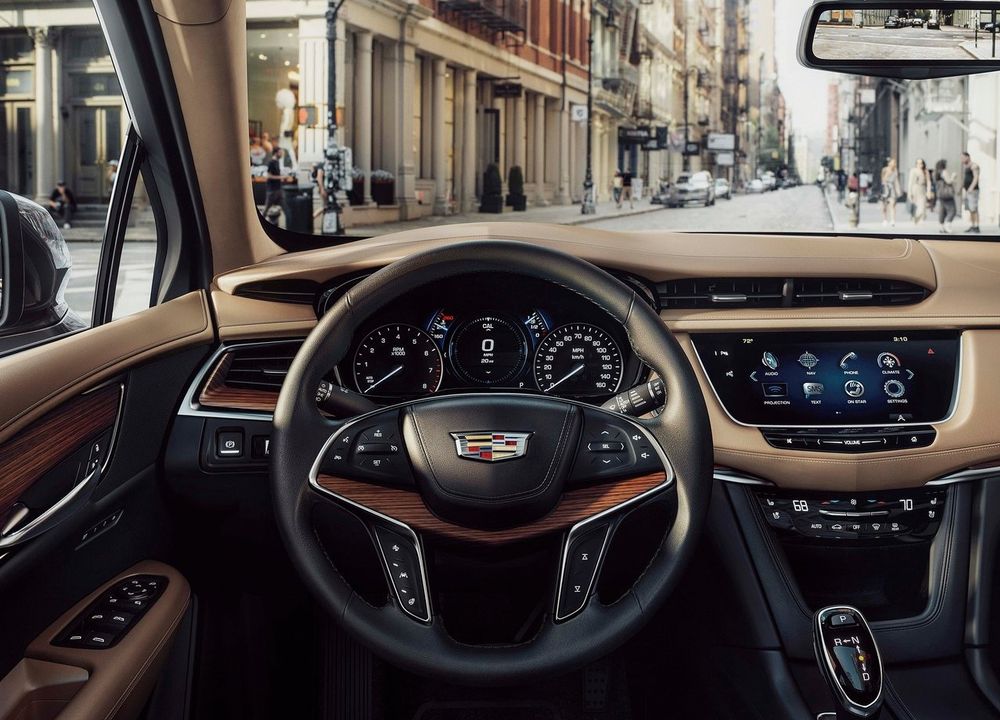 The interior of the Cadillac XT5 Crossover is covered in stitched leather surfaces, faux metallic accents and wood trim. The stepped layout of the dashboard, along with a blend of ridges, angles and contours -- comes together well to make this cabin elegant and sophisticated. The build quality and fit-and-finish of the XT5 is pretty nice, and there are no any rattling or squeaking noises, either. The seats are plenty comfortable, cabin NVH levels are low, and there’s enough room for all the occupants. This Cadillac’s top safety features include seven airbags, Forward Collision Alert, Following Distance Indicator, Lane Keep Assist with Lane Departure Warning, Front Pedestrian Braking, Front Automatic Braking, Automatic Parking Assist, Automatic Collision Braking, and Electronic Stability Control.

Under the hood of the Cadillac XT5 Crossover is a 3.6-litre V6 engine that produces 310hp and 366Nm of torque. It comes mated to an 8-speed automatic transmission and an all-wheel-drive (AWD) system. The sprint from naught to 100 km/h takes 7.5 seconds, whilst top speed is pegged at 210 km/h.

In the UAE, the Cadillac XT5 Crossover costs between AED 179,500 and AED 255,000 for the entry-level Standard and top-of-the-line Platinum variants, respectively.