An overview of the all new 2020 Kia Seltos 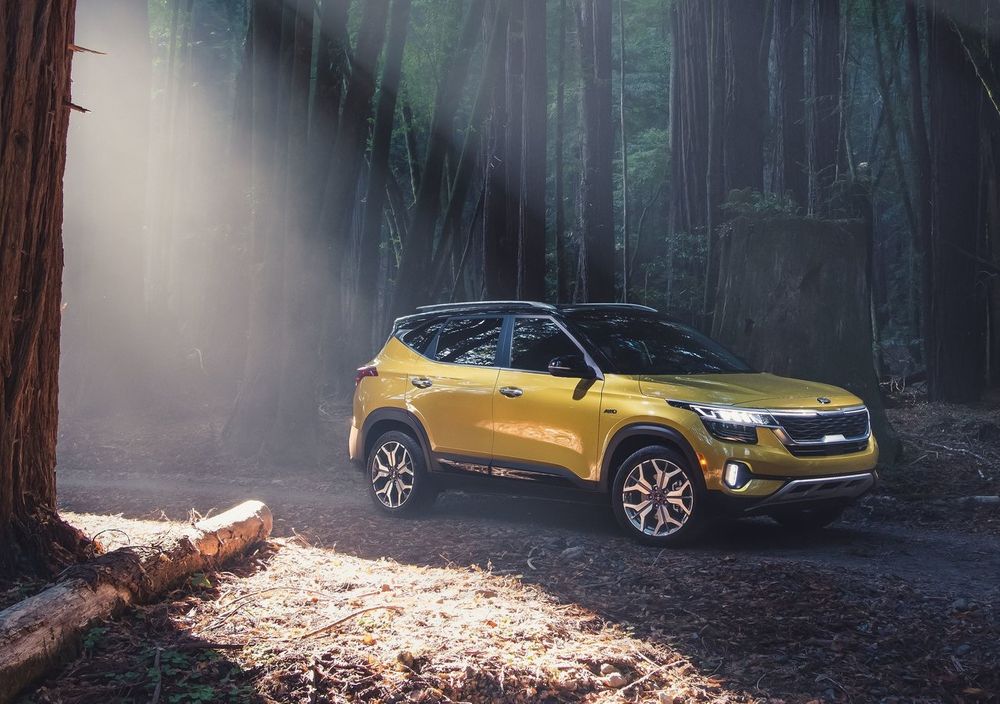 The all-new 2020 Kia Seltos is yet another addition to the already burgeoning subcompact crossover SUV segment. Built on the same platform as the new Hyundai Creta and named after the son of Greek god Hercules, the Seltos goes up against its Hyundai cousin and the Nissan Kicks amongst others. Just like most cars in its segment, the Kia Seltos is primarily aimed at a younger audience and as such, seems like that will likely be its forte.

First revealed in 2019, the Kia Seltos has been doing rather well for itself over the past year or so - selling several thousand units all over the globe. This clearly goes to show that while this segment is being pummeled with several models each year, there isn’t any lack of customer demand. Of course, only time will prove indeed how successful the Kia Seltos becomes in the Middle East.

Attractive exterior designs have been one of Kia’s strongest suits in the recent times, and the 2020 Kia Seltos is no exception to this (informally-verified) rule. Up front, the Seltos gets the Korean marque’s unmistakable “Tiger Nose” grille, flanked by ultra-modern and sleek headlamps along with signature LED running lights. The sculpted bumper section looks sporty and muscular, and comes with a satin silver lower lip and vertically-arranged fog lamps.

The side of the new Kia Seltos gets loads of black plastic shielding, squared-off wheel arches and a flat-ish roof to drive home its SUV credentials. The rear of the Seltos looks sporty and has faux exhaust pipes and an air diffuser. In terms of its size, the Kia Seltos comes in at 4.315 meters in length, 1.800 meters in width and 1.645 meters in width. As for its wheelbase, that measures 2.610 meters, while its boot space is 433 liters. 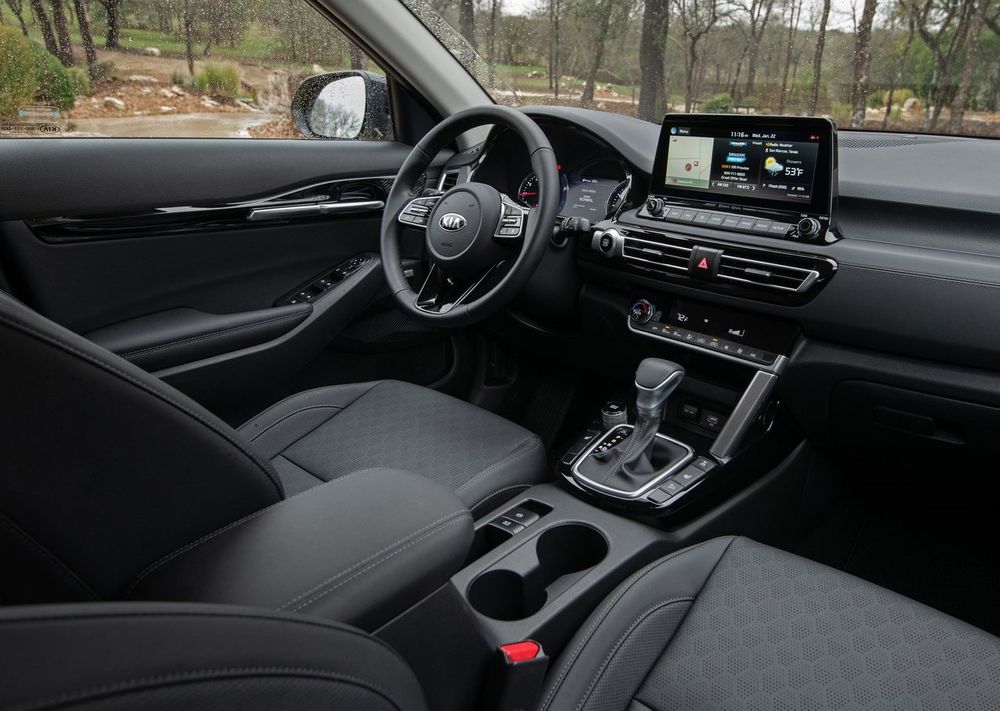 The interior of the Kia Seltos looks appropriately modern, chic and youthful. The design comes across as something you would expect to find inside a new-age crossover SUV - nothing really feels really old or bland in here. The build quality and chosen materials are good enough to not make you feel that you cheaped out. Plus, there’s a reasonable amount of room for all occupants, though the middle seat isn’t exactly a commodious place to be in.

If you pay more (for higher trims), you get stitched-leatherette surfaces, LED ambient lighting, a responsive 8.0-inch touchscreen head unit, leather upholstery, automatic climate control with rear vents, keyless-entry with push-button start, automatic LED headlamps amongst others. The cabin seems fairly quiet and the seats do a good job of making you feel relaxed (enough) on longer journeys, while at the same time the front seats hold you in place.

If you are expecting this crossover to blitz past cars from one traffic light to the other, then you might be disappointed with this entry-level engine. However, the Seltos can also be had with a turbocharged 1.4-liter four-banger that’s not only punchier than the base motor, but it also feels livelier and more ready in every scenario.

Speaking of which, under the stylish hood of the new Kia Seltos, the base powerplant in-charge is a 1.6-liter naturally-aspirated four-cylinder that puts forth 121 hp and 151 Nm of peak torque. This quiet motor is in-sync with a 6-speed automatic transmission and drives the front wheels -- pushing the Seltos to a top speed of around 170 km/h.

The 2020 Kia Seltos is certainly going to be a crossover that could catch up with others in its segment. It sure is stylish, well-built, well-equipped, boasts a decent ride quality, and isn’t’ too steeply priced either.