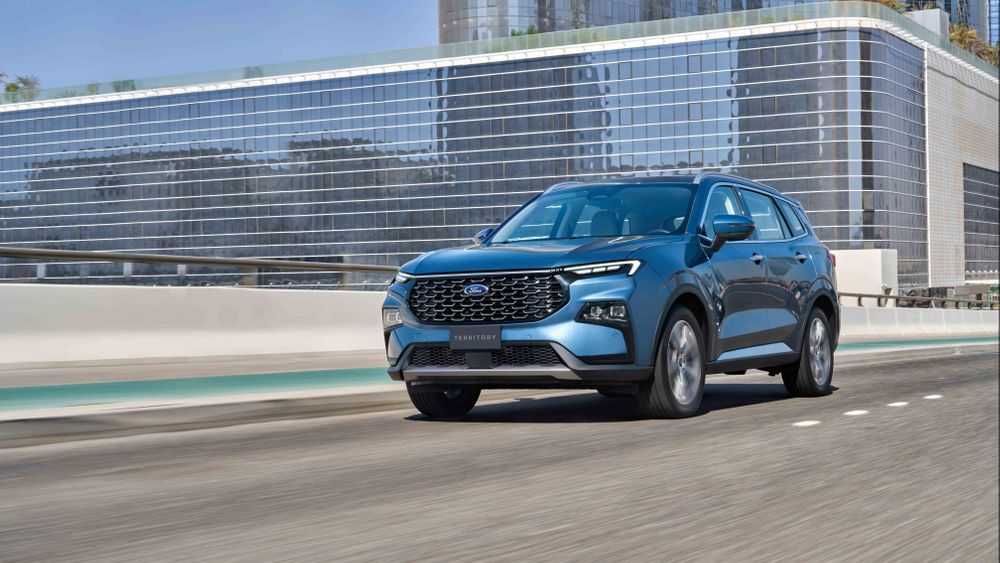 Ford has refreshed its lineup for the Middle-East regions clearly showcasing its interest and expertise in building SUVs. As the brand clings to rapidly saturating the market with SUVs for all gamut, here is a mid-sized SUV built in collaboration with its JV partner, Jiangling Motors Corporation (JMC) that was designed in Australia and forays into the Middle-East with smart technology, a bold and tempting design, new powertrain options and greater comfort. Tagged as the “entry-ticket” into Ford’s SUV fleet by Ravi Ravichandran, Executive Director at Ford Middle East, the Territory is here and goes up against the likes of the Hyundai Santa Fe, Chevrolet Equinox, Toyota RAV-4, Nissan X-Trail and the Kia Sorento. 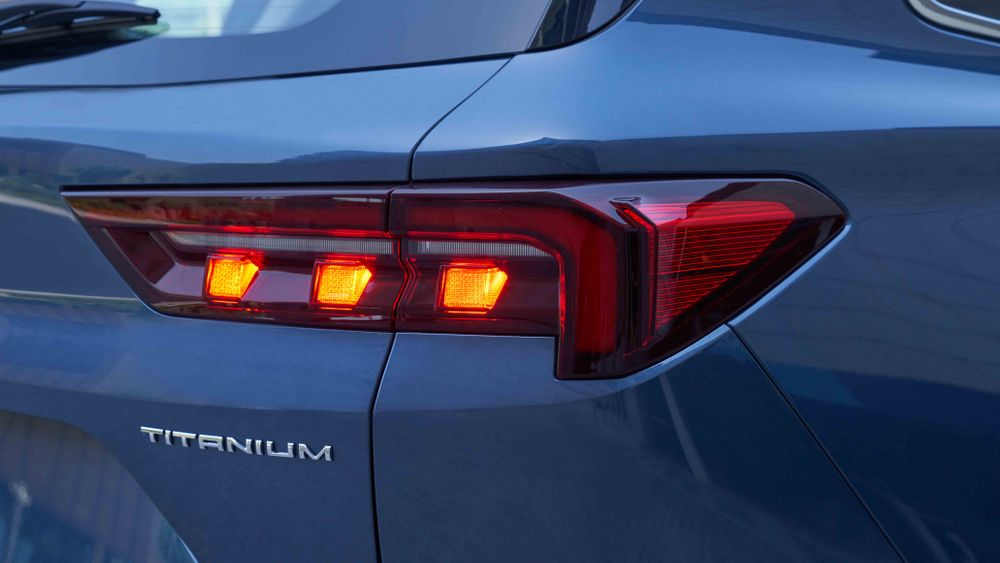 Sitting between the Escape and Edge, the Territory features bold lines and curves for a bulbous yet enchanting appeal to the young crowd, busy couples and family dwellers. Enamouring Ford’s ‘Progressive Energy in Strength’ Design philosophy, its design has been the concoction of the amalgamation of three design pillars that warped it: commanding, agile and responsive. These elements provided the foundation for the car to have a striking appeal in the urban jungle, sense of space in the interior and technology that could be easily integrated. 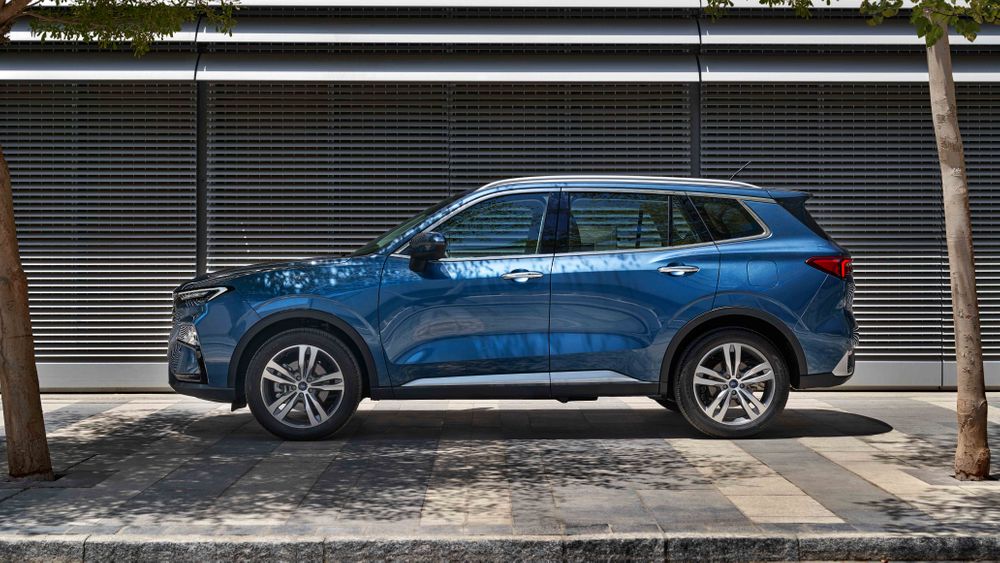 Synonymous with its family traits, this global product features a masculine grille with sleek and sharp daytime LED lights that totally ratify as aggressive. The wedged headlight area at the bottom and a massive skid plate, must-have for a typical SUV is present here in a dignified manner. The car is imposing to look at, from the side too with an upward sloping shoulder line, side inserts and roof rails. Certain appliques on the body and rear speak of the 3D graphics that demonstrate lively design elements. Just how other marques focus with rapt attention on the lighting bit, the Territory also features innovative lighting technology for the tail lights. 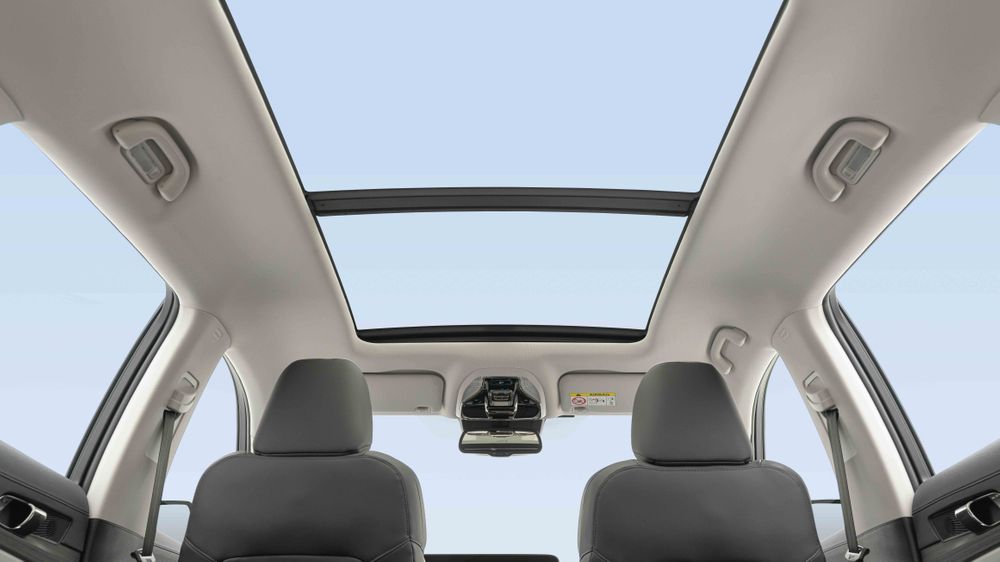 The interior has been contrived in such a way that it happens to be a great ‘majlis’ for the family to interact. A slew of colour options that create a fantastic medley have been used such as the fusion of blue and wood with dark tones. White and several other different colour options bring about a great blend for the interior. To aggrandise the car’s luxurious vibe, rich leather seats where the driver’s is 10-way adjustable have been introduced. To maximise safety of the occupants, the car’s top-end Titanium trim adorns an air filter with a particulate matter of 2.5 that safeguards those seated from dust and allergens. The Territory goes a step further above its competition by offering ventilated seats for the second-row to cool the occupants even in the scalding hot summers. The car has been designed in such a way so as to optimise space for the boot area as well which stands at 448-litre. It also features a staggering 20 storage compartments. 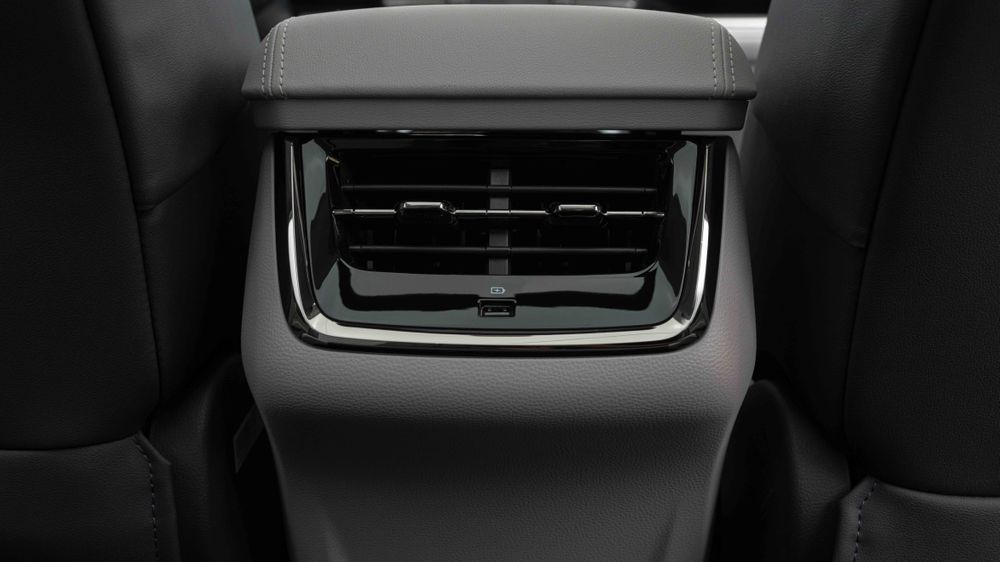 The car doesn’t leave a stone unturned in providing a suite of all proactive safety features such as blind-spot monitoring with cross-traffic alert, adaptive cruise control with a Stop-and-Go feature, exclusively for the Titanium grade that lets the driver set a coasting velocity and maintain a pre-set distance from the automobile in front, or even bring the car to a standstill if the situation commands that. It also features pre-collision assist with auto-emergency braking where the car throws a caveat at the driver in the form of a sound with high cacophony and can even apply the brakes if the driver doesn’t do so in due time. This feature uses a windshield mounted camera and radar located near the bumper to assess the road ahead. Other gismos include lane departure warning, lane keeping assist, tire-pressure monitoring system and passive anti-theft system. 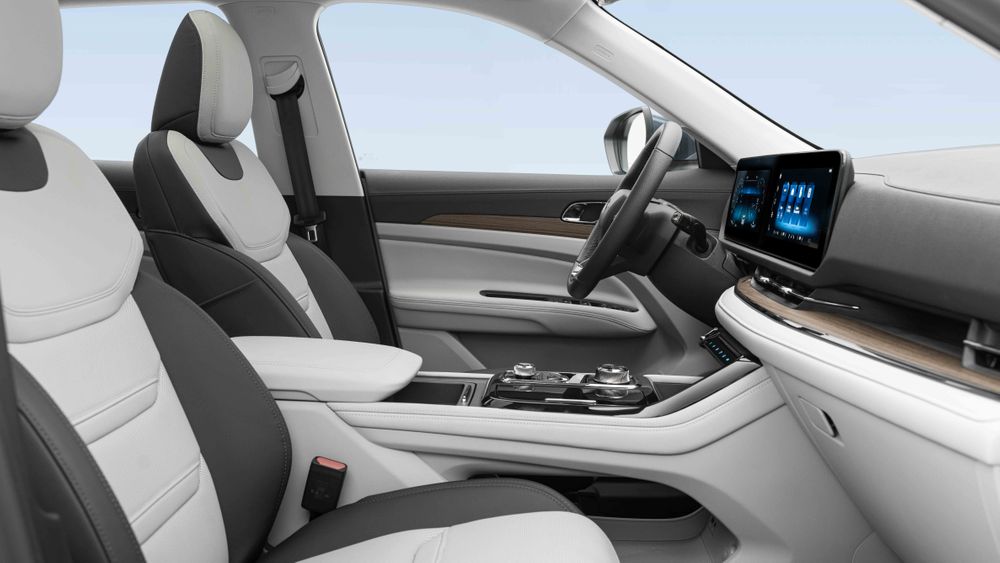 The car features several other nifty features such as a massive 12” touchscreen infotainment system on the centre coalesced by 7” screen for the instrument cluster on Ambiente and Trend variants and 12” for the full-fed Titanium version. As is the norm, buttons have been restricted to very few with most controls accessed via the infotainment system. The package also covers wireless type-C and type-A charging, wireless Apple CarPlay and Android Auto, 6-speaker audio system for Ambiente and Trend and 8-speaker system for the Titanium trim, keyless entry with push button start/stop and a powered tailgate. 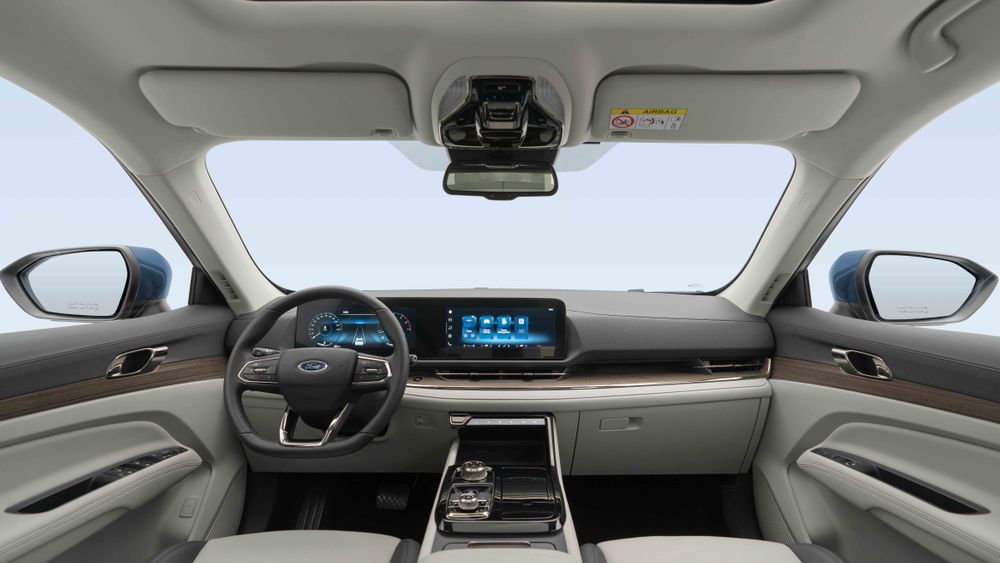 The car comes powered by a single 1.8-litre turbocharged petrol engine that provides oomph of 190 hp and 320 Nm of torque between 1,500 rpm and 3,500 rpm. The car uses an advanced 7-speed dual-clutch transmission that has been sponsored by Magna-Ford’s supplier in Germany. This transmission is touted to provide responsive gear shifting and brilliant fuel efficiency figure vis-à-vis other SUVs in the segment.

What’s worth applauding is that this car was extensively tested for 18 months through three different prototypes, each with a different build over various terrains in the Middle-East region to ensure optimal comfort and durability. The tests included two summer cycles between June to August where the temperatures reach zenith of 43°C-49°C. The car was tested across multiple terrains to ensure it absorbed all kinds of impact. Apart from the option to view the menu and information in Arabic, other changes made include a more responsive and efficient AC system, powertrain that could make the car roll continuously at higher speeds for longer durations and infotainment system that is upgraded to meet the regional customer’s needs and wants. 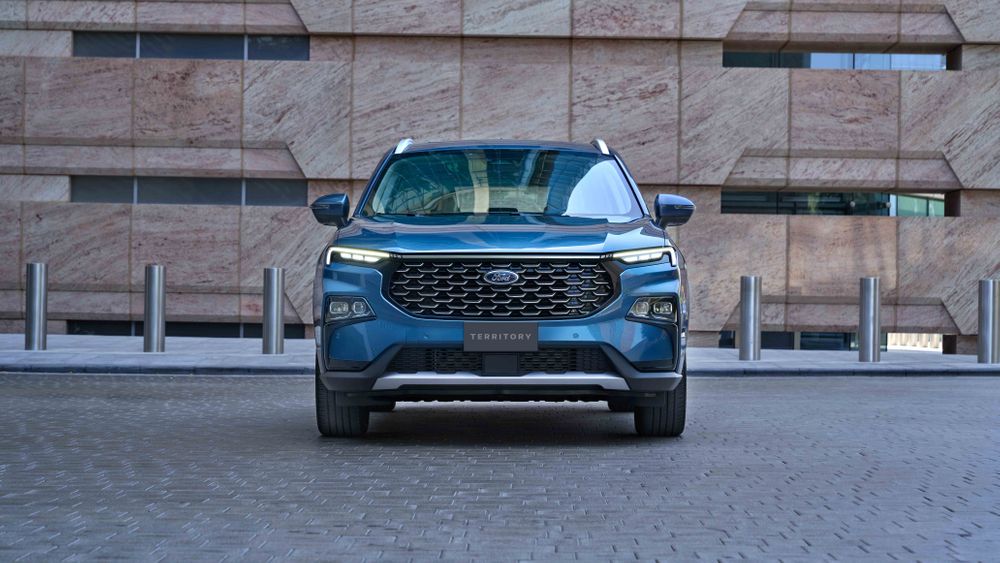 “Our refreshed line-up, which began with the all-new Taurus, Bronco Raptor, Expedition, and Ranger Raptor, is set to continue expanding with more to come in the coming months,” explained Ravichandran. “The all-new Ford Territory complements this range by being the entry ticket into the Ford SUV world. Its launch also aligns with our Ford+ plan of creating must-have products and competing like a challenger.”