The Alfa Romeo Stelvio Quadrifoglio has claimed the title of world's fastest production SUV, setting a new benchmark lap time at Germany's legendary Nurburgring Nordschleife. An entire eight seconds faster than the previous record holder - the Range Rover SVR - the latest achievement in the brand’s portfolio was set by Fabio Francia in a jaw dropping 7 minutes and 51.7 seconds. 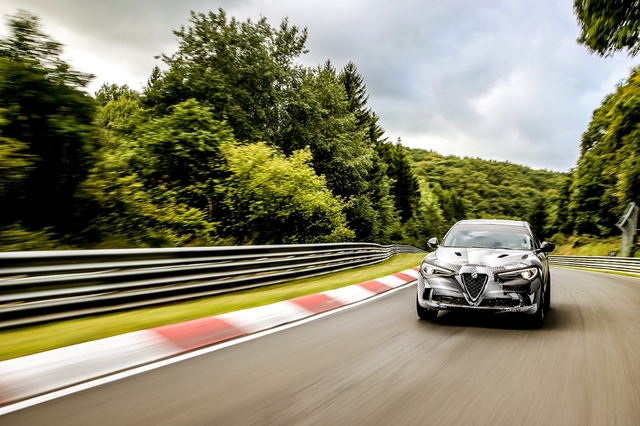 Italian racing driver Fabio Francia, has built a reputation for his need for speed by setting the Nurburgring lap record for the fastest four-door sedan as well, at 7 minutes and 32 seconds with the famed Alfa Romeo Giulia Quadrifoglio.

The first SUV in the more than a century-long history of the brand, the Stelvio embodies the true spirit with Italian style, state-of-the-art engines, perfect weight distribution, and an excellent power-to-weight ratio. Infused with passion, the Stelvio is designed to conquer the winding road it is named after. 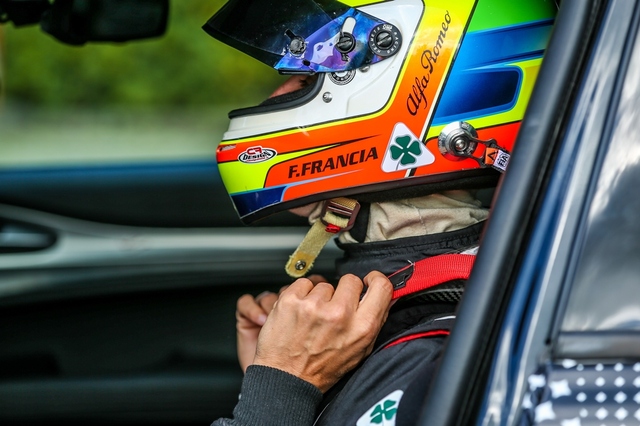 The heart and soul of the Stelvio Quadrifoglio is a direct-injection 2.9-litre 24-valve Twin-Turbo intercooled V6 engine, that chucks out 510 horsepower and 600 Nm of torque to a standard Q4 all-wheel-drive system. Breathtaking performance is further aided by an eight-speed automatic transmission that shifts cogs in a mere 150 milliseconds when in Race mode. 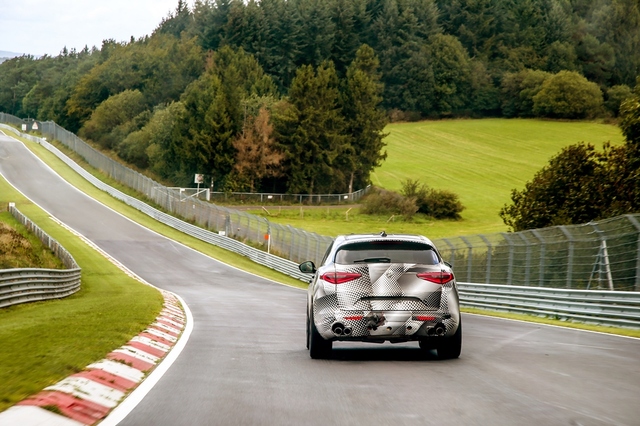