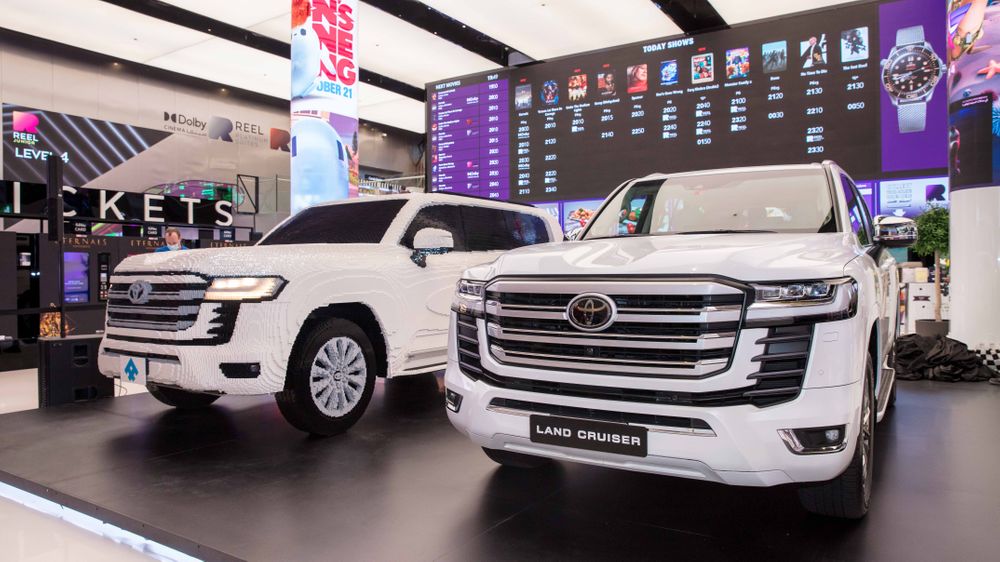 The Toyota Land Cruiser, a name which has earned profound recognition not only in the car community, but is pervasive in general, is the dexterous mammoth for those looking to purchase a reliable, opulent, family SUV which can be a great workhorse in the perfunctory life taking places where many can’t afford to even think about venturing. It combines traits of high resale value, efficient and powerful drivetrains and features into one package so remarkably well, that Toyota touts it’s a compelling proposition which is hard to ignore. No wonder then, that it is still the most sought-after choice in its segment 70-years later. 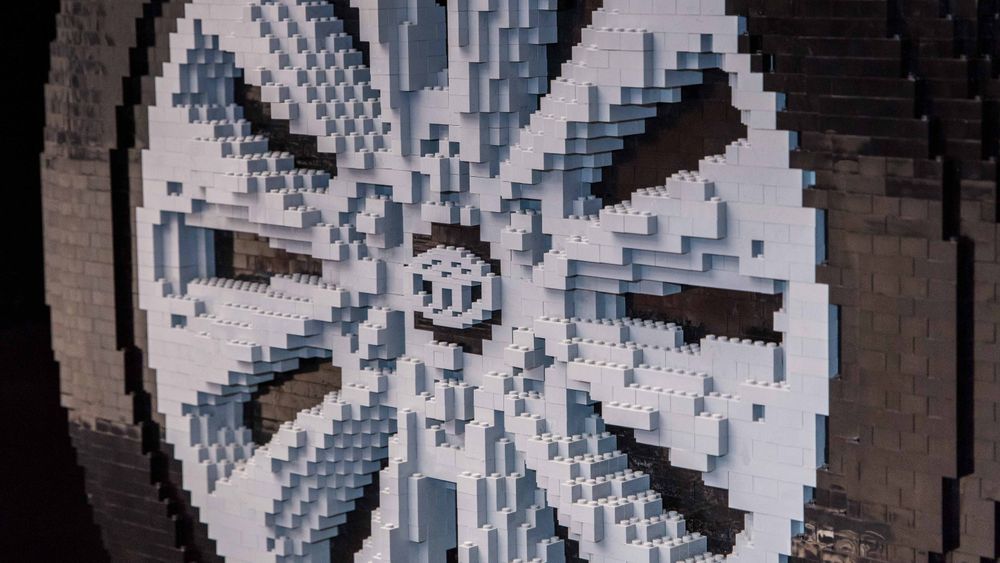 The 200 series was launched way back in 2008 and for quite some time, was feeling long in the tooth. Its spiritual successor or the 300 series couldn’t come any sooner and made its UAE debut in June this year with a new façade, taller and more upright stance and completely new powertrain options, which it always deserved. On the inside, there were some refurbishments made to the dashboard silhouette and was given a fair share of additional features to compete against the brawny American SUVs in its segment. 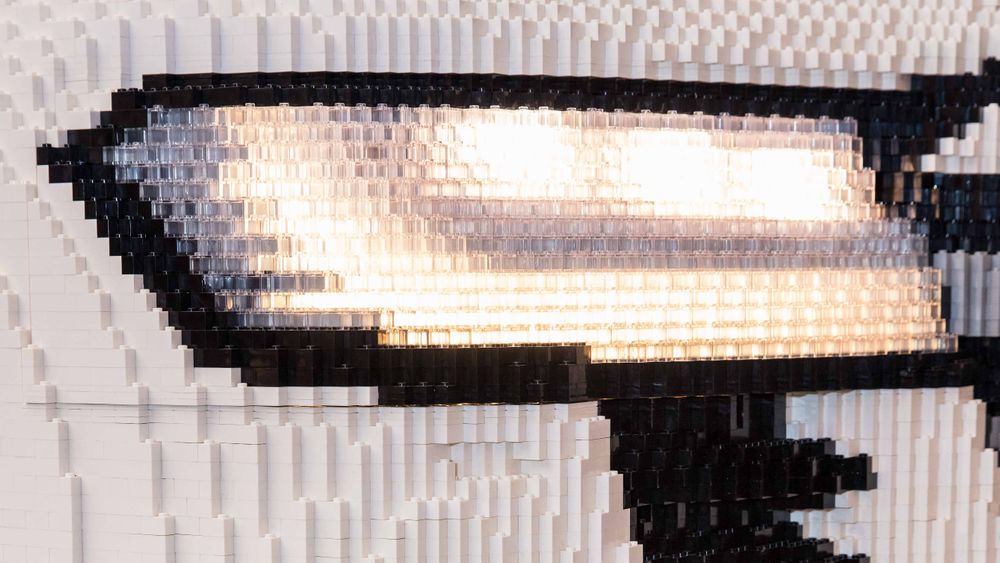 However, brands must keep making unique moves to get them highlighted and the models, especially the new ones to help them gain traction in the market amidst fast-evolving technology and fierce competition. To entice organisms with its creativity and delight, Al Futtaim Toyota has taken the covers off what is the world’s largest Lego fabrication of a life-sized Land Cruiser 300 made using 440,000 lego pieces. These pieces coalesce to form a mass of 2,050 kg making it on par with the actual product in terms of girth. The vehicle stands 194.9 inches in length and 74 inches tall. 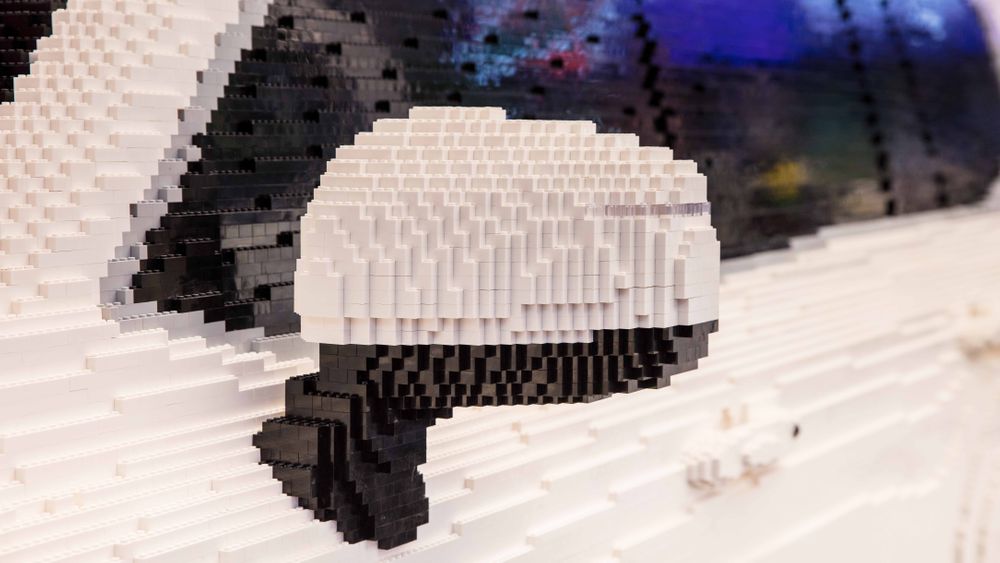 It is ecstatic how real it looks when parked alongside the production model save for its pixelated look owing to the lego blocks. Even this car wonderfully flaunts its high shoulder line, chunky 4-slat grille and the enormous tires. Worthy of applaud is the effort of an envoy of 12 members who worked with sincerity on this model to lend it a genteel appeal and spent 2,688 hours to make sure there was nothing faltering with its looks. 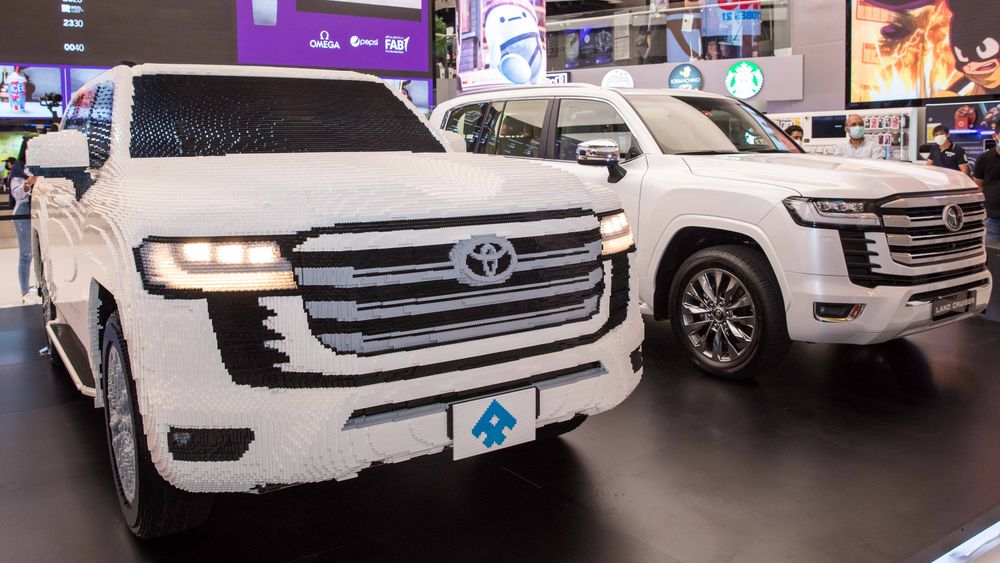 Andy Barratt, Managing Director Al-Futtaim Lexus and Al-Futtaim Toyota said: “At Al-Futtaim Toyota we pride ourselves on always exceeding the expectations of our customers, whether this be in the form of our thrilling line-up of products or finding new and unique ways to get closer to them. We hope that our Lego Land Cruiser build will bring out the inner child in all of us as well as delight our loyal Land Cruiser and LEGO fans across the UAE.”

The car will be for everyone to gape for one month at the Dubai Mall from 15th November to 15th December. Perfect location for a perfect car!

The  Toyota Land Cruiser has earned such an enviable reputation for itself that it is being exaltedly worshipped by its owners and off-road enthusiasts. Starting with a humble beginning to only serve the Japanese Army during the World War-2, it has transformed from a rudimentary and hard-core off-roader into a sublime creation of art which packs in everything to make it a flavour for all seasons.