The world’s first standalone Audi Sport Center, devoted solely to Audi’s high performance sports cars, was opened to distinguished guests and members of the media in the Capital. Located on the Abu Dhabi Corniche, the Audi Sport Center is run by Ali & Sons, the official distributor of Audi vehicles in the Emirate of Abu Dhabi and Al Ain.

The all-new showroom, gives customers a unique insight into the brand and caters to the growing demand for high performance vehicles in the region. To mark the milestone, CEO of Audi Sport Stephan Winkelmann and nine-time Le Mans winner Tom Kristensen, were both present. 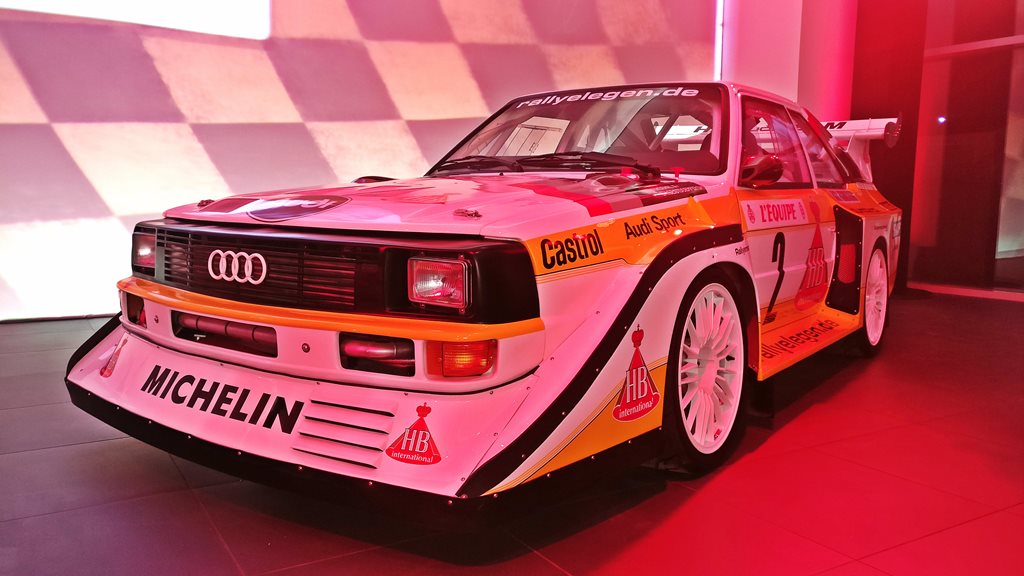 Set against phenomenal growth, with more than 17,000 Audi Sport units sold worldwide in 2015, the opening of the new Audi Sport Center in Abu Dhabi is testament to the bourgeoning regional market. In Abu Dhabi itself, the Audi R8 is recorded to be a top seller amongst performance car enthusiasts, seeing a staggering 133% growth year-to-date.

With 370 Audi Sport dealers currently in the world, the number is expected to go to 600 by the end of 2017. In the Middle East region, seven of the dealers are in Dubai, Kuwait, Lebanon, Oman, Qatar, Bahrain and Abu Dhabi. 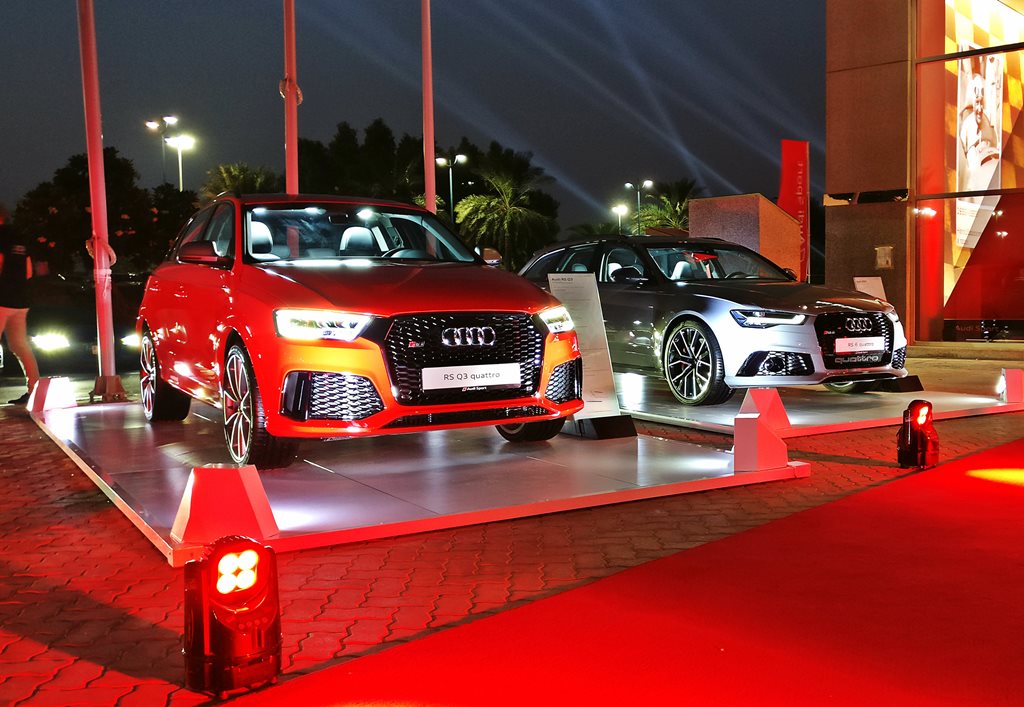