A summary of the Volkswagen Tiguan 2019 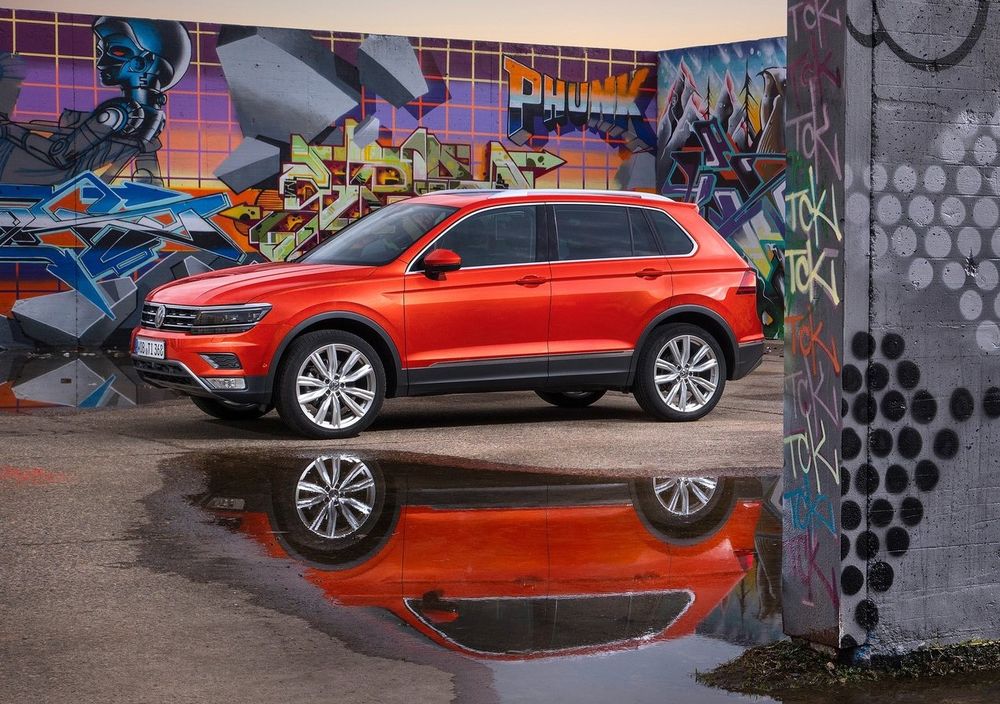 It comes as no surprise that affordable to entry-level luxury crossovers are really popular and in high demand. This is how it has been since the early-mid 2000s. And to cater to this huge demand, carmakers across the board have been doing their level best to push out as many of these mini-SUV/hatchbacks on stilts vehicles as they can. American, Japanese, and even Korean brands have been playing this game for a while, and they had several offerings as well. However, the Germans hadn’t actively participated in the affordable/entry-level luxury crossover SUV game, yet. All that changed with the introduction Volkswagen Tiguan.

This crossover was named by combining the words “Tiger” and “Iguana”, thus resulting in the name Tiguan. It was Volkswagen’s first, pure crossover SUV, and they used the Passat’s platform to underpin it. The first generation of the Volkswagen Tiguan debuted back in 2007, and it soon started flying off of showroom floors. The all-new second generation Tiguan was released in 2016, and it now utilizes the VW Group’s modern MQB platform. The 2019 Volkswagen Tiguan rivals the Jeep Compass, GMC Terrain, Toyota RAV4, and Nissan X-Trail.

Compared to the generally rounded edges of the first-generation model, the 2019 Volkswagen Tiguan has a boxier, squared-off shape. This gives it a more tough, no-nonsense stance, and also hints at its ‘SUV’ credentials. The flat front fascia features a triple-slatted, chrome-decked grille with a large VW logo in the middle. The rectangular headlights have two chrome strips as well, and get fancy-looking LED daytime-running lights. The thick bumper gets a couple of fake air intakes, rectangular halogen foglights, and a large air dam in the middle. 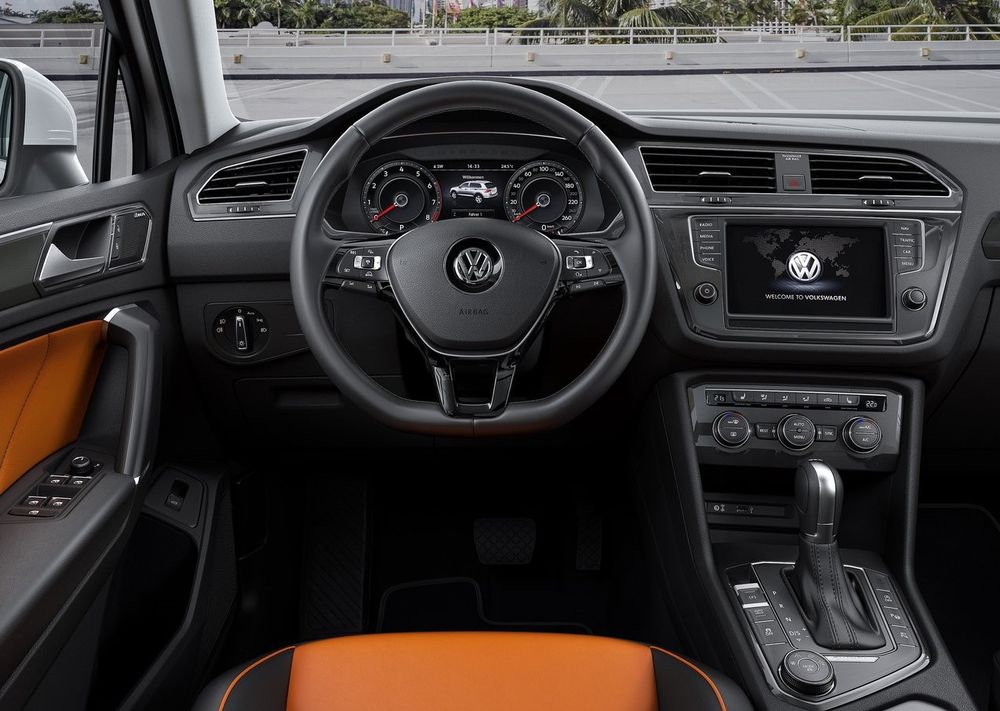 The interior design and styling of the 2019 Volkswagen Tiguan has been revised over the previous model. However, it’s more of an evolution than revolution. There are no crazy angles or extreme curves, but it’s far more restrained yet contemporary in its execution. The material quality and build are strong and fit & finish is great as well. That being said, it might be but a touch too drab for some people. Space and practicality inside the cabin are a non-issue, and comfort is more than adequate, too. 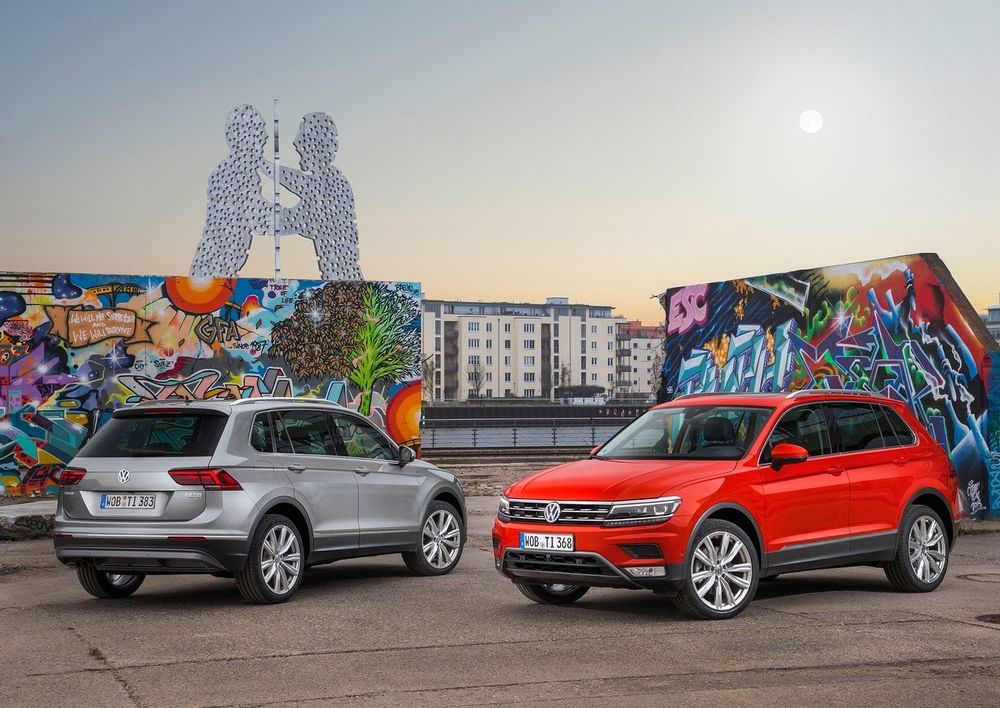