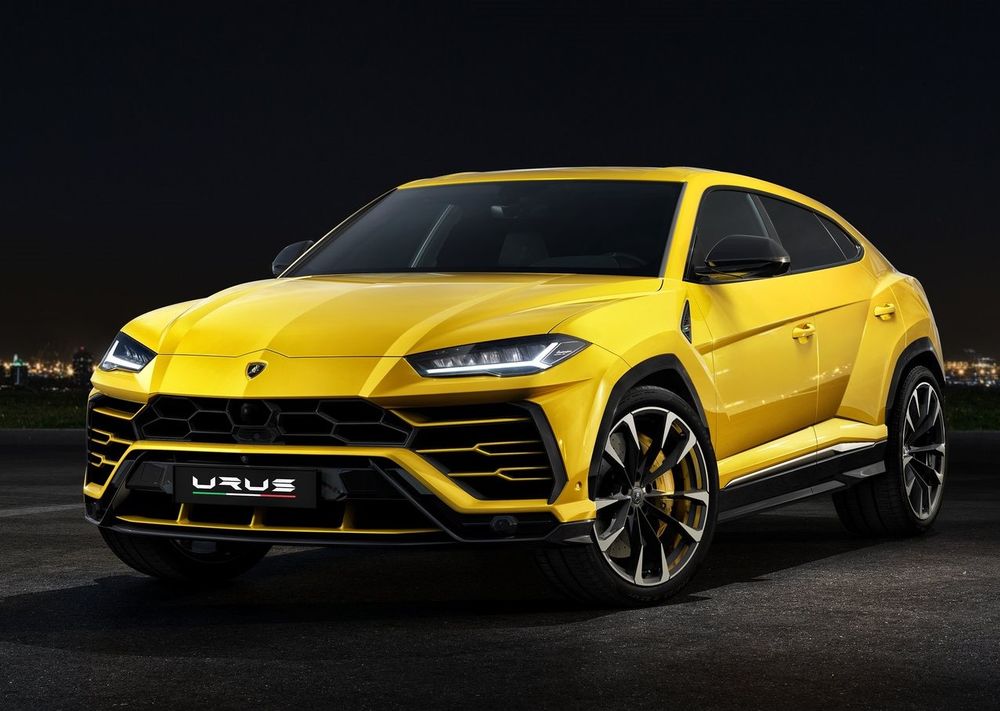 There was a time not too long ago, when it would have been nigh-on impossible to fathom a company like Lamborghini ever producing an SUV. Of course, that notion took a big hit when Lamborghini announced the arrival of the infamous (yet fantastic) LM002 in 1986. Unfortunately, the days of the LM002 were numbered, and only 300-or-some examples were ever made. Fast-forward twenty-four years and the posh Italian automaker (inevitably) unveiled their latest breed of SUV for the twenty-first century, the Urus.

Named after an ancient breed of large wild cattle, the Lamborghini Urus is the largest modern-day offering from the brand. Interestingly enough, it’s also the most affordable specimen in their whole line-up -- of course, the term “affordable” here is entirely relative and restricted to the context of a sporty, high-performance SUV. In the UAE, the Lamborghini Urus jostles with the likes of the Porsche Cayenne, Range Rover Sport, and Mercedes-Benz GLE Coupe for the top spot in the performance SUV hierarchy. 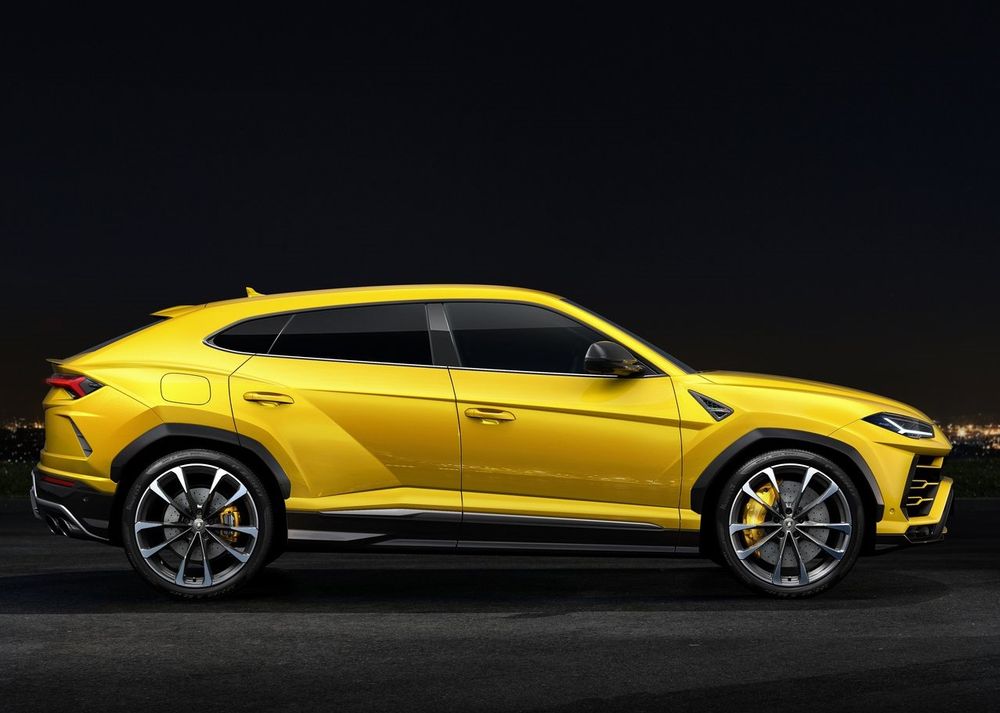 Tagged as “the world’s first Super Sport Utility Vehicle”, the exterior design of the Lamborghini Urus leaves little to the imagination, at least as far as its intent is concerned. In typical Lamborghini fashion, the Urus looks absolutely smashing and no one could blame you if you mistook it for a concept car -- the aggressive body lines, sharp contours, flamboyant and uber-sporty front & rear fascias - the Urus seems to be designed to impress onlookers. The angry-looking front end features a long and clean design for the hood, suave LED headlamps with unique Y-shaped DRL units, a massive bumper section that’s chock-full of air intake vents, and a subtle lip extension.

The prominent yet interesting-looking wheel arches form neither a square nor an arc, and house the Urus’s 21-inch alloy rims. Then there are the carbon-ceramic brakes, steeply-raked roof and rear pillars, small rear windows, front fender-mounted gills, and flared rear haunches. The back of the Urus sports a stupendously sloped and almost useless rear window, heavily-sculpted tailgate, Y-shaped LED tail lamps, and a chunky bumper with integrated vents, elaborate air diffuser setup, and quad-exhaust tailpipes. Sat on top of the Volkswagen Group’s advanced MLB architecture, the Lamborghini Urus comes in at 5.112 meters X 2.016 X 1.638 in length, width and height, respectively. Meanwhile, this Lambo SUV boasts a wheelbase of 3.003 meters, and its trunk capacity easily exceeds 570 liters. 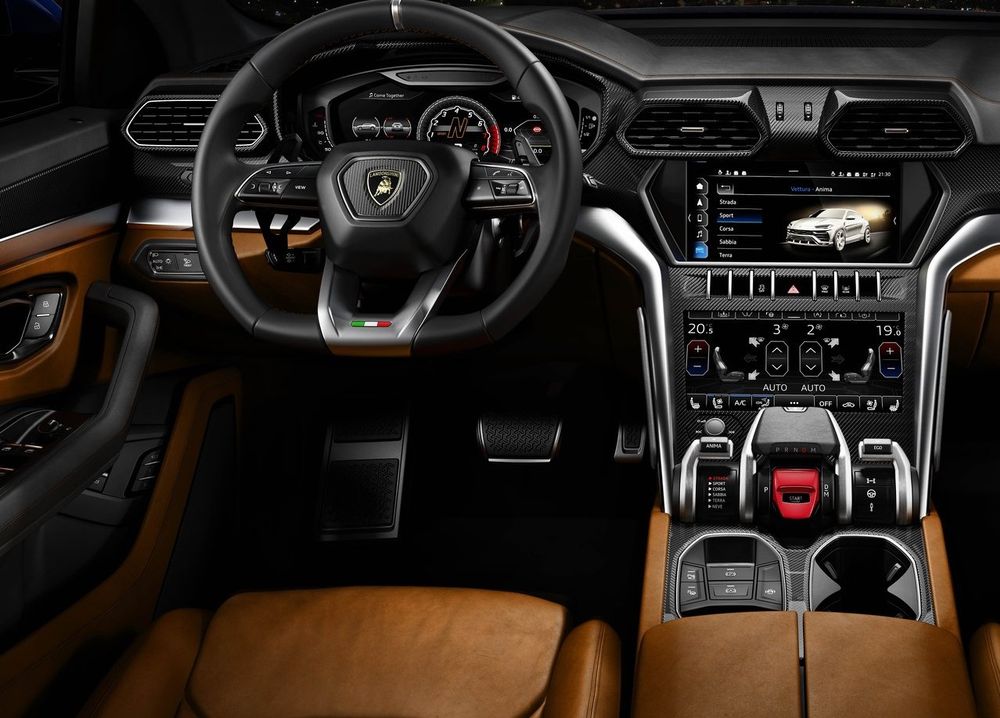 The Lamborghini Urus might have been designed to look really outstanding (which it does) and sporty, but I’m certain that ‘passenger space’ & ‘roominess’ weren’t part of the brief. You see, the Urus is a strict four-seater, and while the front occupants have decent amounts of room, the rear feels undeniably tight and maybe even a tad claustrophobic. However, the Urus isn’t an SUV you purchase because you value a palatial cabin. So, as long as you keep that in mind, you’ll be happy. Moreover, Lamborghini has ensured that this interior feels special and unique, which it does for the most part - the design, layout, trim materials, switchgear and seats are all pretty fantastic, and they sure do feel expensive. 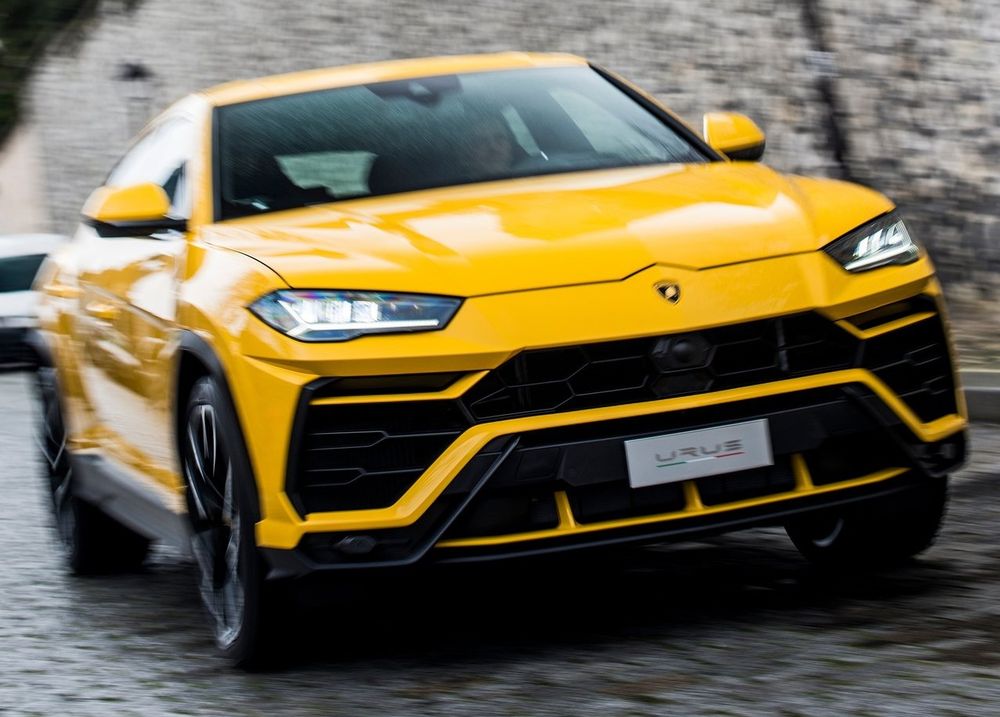 Under the hood of the Urus is a 4.0-liter twin-turbo V8 engine that produces 650hp and 850Nm of torque. This is then routed through an 8-speed automatic transmission and sent to all four wheels, assisted by a limited-slip differential and dynamic torque distribution. This 2.2-ton Lamborghini SUV can get from naught to 100 km/h in a hair over 3.5 seconds, while maximum velocity is a staggering 305 km/h. 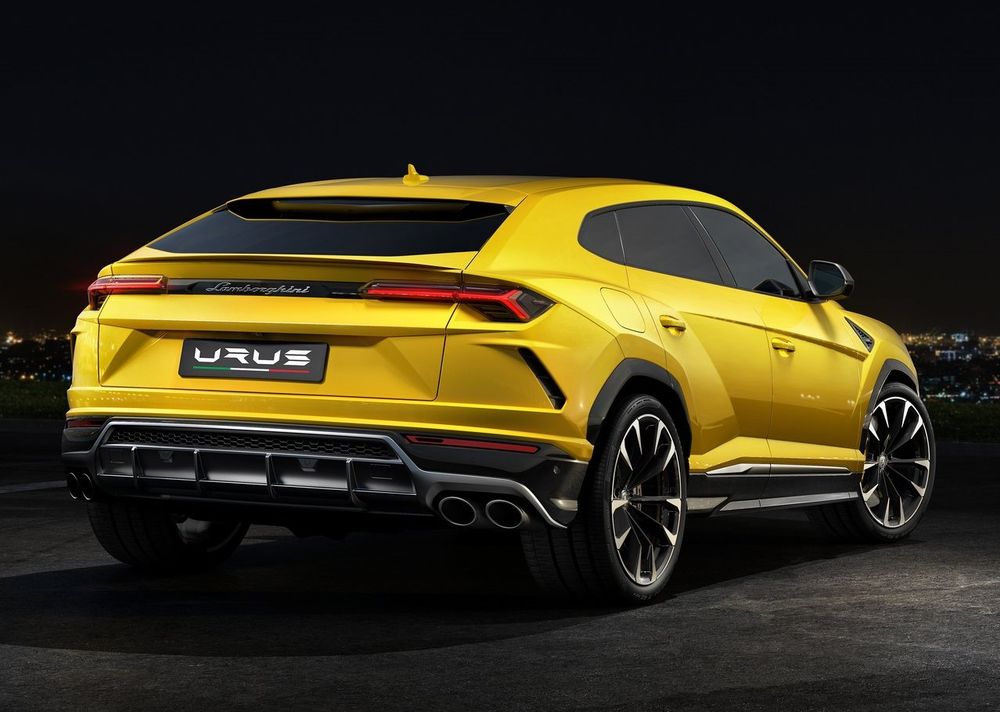 In the UAE, the Lamborghini Urus wears a sticker price of AED 997,500, sans any extra options, of course.