A quick look at the Hyundai Accent 2019 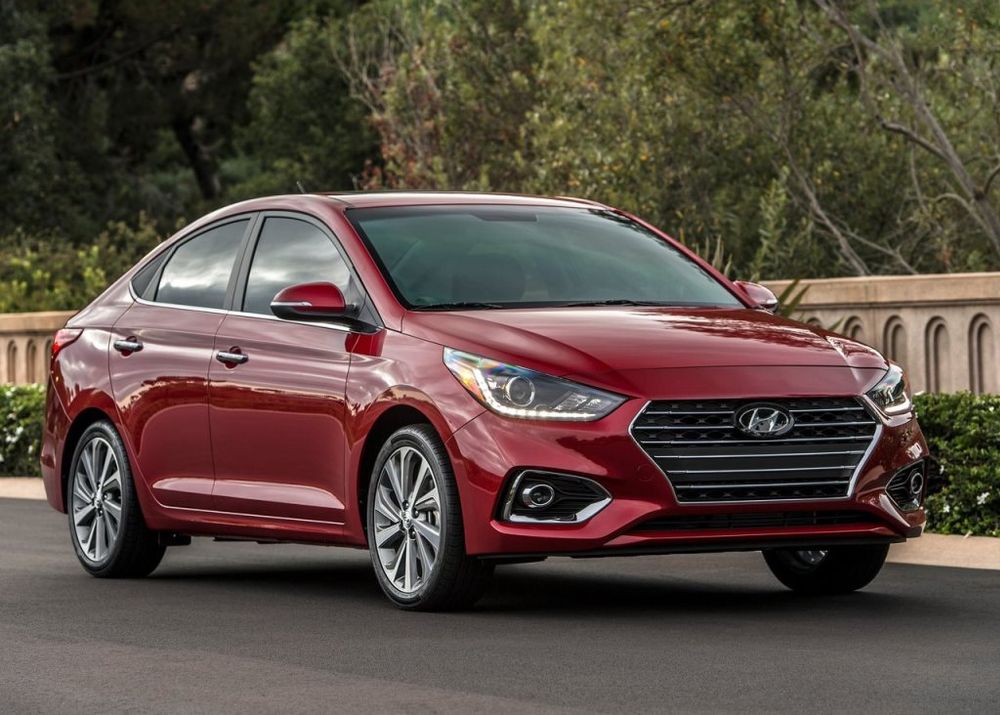 The Hyundai Accent was first launched back in 1994, and is currently in its fifth generation. For the 2018 model year, Hyundai gave the Accent a major facelift, thus bringing its design in line with other newer cars in their stable. Considering how new the Accent is, Hyundai hasn’t really made any notable changes to the 2019 iteration.

Taking design cues from the larger Elantra, the new 2019 Hyundai Accent now looks more mature and sophisticated than ever before. Just as with other newer Hyundai cars, one of the most notable features about the front fascia of the new Accent is the large hexagonal grille. The bumper design too has been tweaked, and the fog lights have a new look as well.

The reworked design along the side means that the new Accent now has far fewer bulges and creases, and sports a far more athletic stance than before. At the rear, the new set of taillamps is almost identical to the ones found on the more expensive Elantra. Also visible is a thoroughly restyled trunk lid and bumper design which rounds off the tweaks seen at the back of the 2019 Accent.

The sixth generation Hyundai Accent looks slightly larger than the car it replaces, and it is. It is now 4.440 meters long, 1.729 meters wide, 1.475 meters tall, and boasts a wheelbase of 2.600 meters, while its total boot space is just shy of 400 liters. 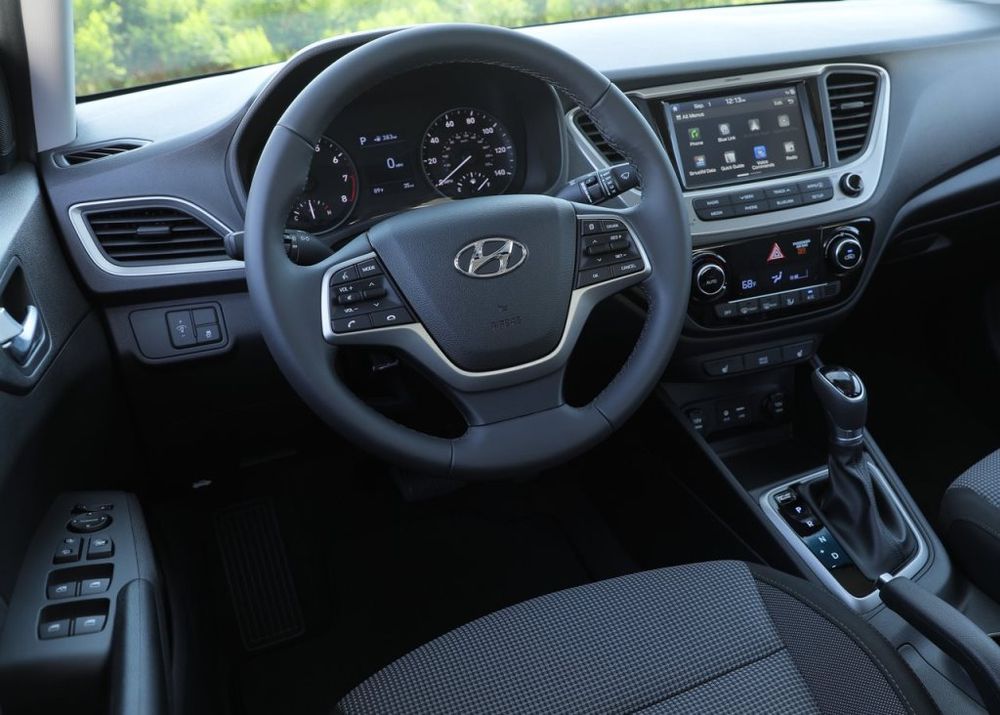 The interior of the new Hyundai Accent is leaps and bound ahead of the older model in almost every possible way. The design of the dashboard and centre console is now far more contemporary and in keeping with the times. From the chunky steering wheel to the new gauge cluster, from the new infotainment display to the centre stack, this is the best interior any Accent has ever had.

Hyundai has also improved the quality of the plastics and that of various buttons and controls. Practicality and the general fit & finish was never an issue, and the same continues with the latest model as well. The cabin is now far roomier than before, and the new seats are more comfortable as well. As for the features list, it’s pretty extensive and includes niceties such as automatic climate control, keyless entry, electric sunroof, cruise control, a leather-wrapped multifunction steering wheel, 17-inch alloy wheels, parking sensors with a rearview camera, and a touchscreen infotainment system.

Safety nannies on the new Accent come in the form of multiple airbags, ABS with EBD, traction and stability control, and hill assist to name a few. 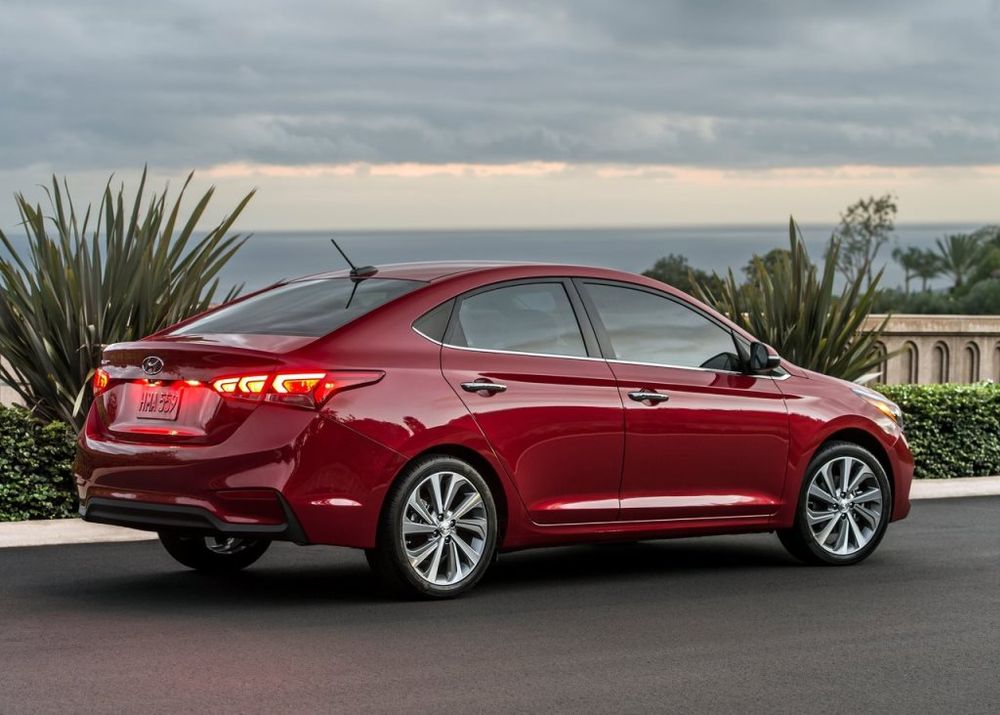