A brief take on the Lincoln MKC 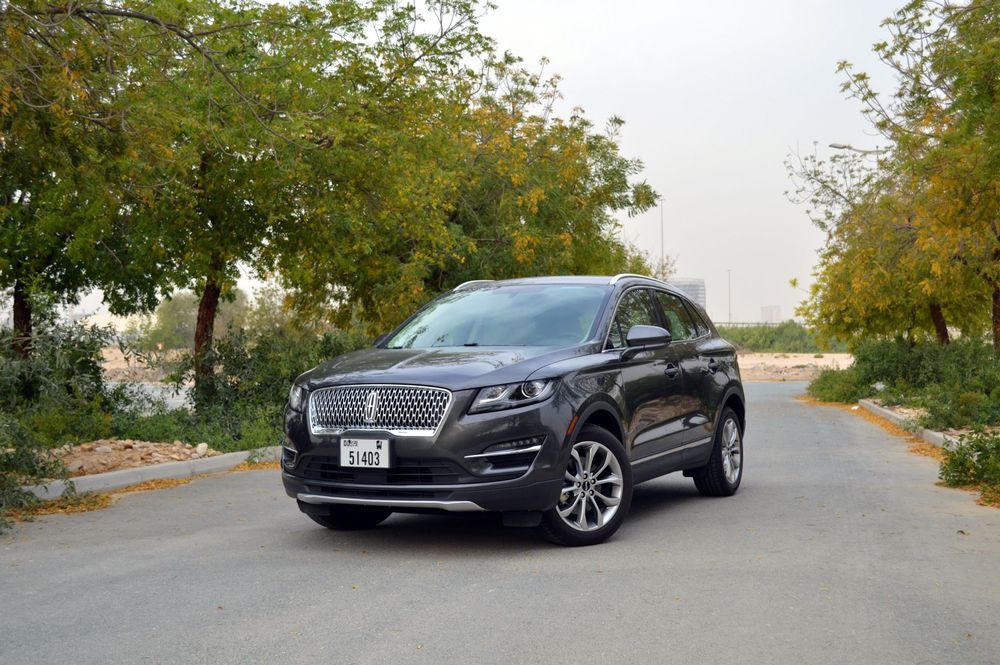 Built on parent company Ford’s Global C platform, the Lincoln MKC made its debut at the Los Angeles Auto Show back in 2013 as the American luxury marque’s most affordable and smallest crossover. In fact, under all those layers of panache and Lincoln-related exclusivity, sits the outer shell of the not-so-posh Ford Escape. It has been quite a few years since the advent of the Compact Luxury Crossover SUV, but as we are all aware by now, these expensive and urbanite vehicles seldom leave the comfort of malls and underground parking lots. Of course, buyers in this segment of the automotive landscape aren’t scouting for the next dune basher, though a few cheeky adverts do portray the “4x4 capabilities” of these soft-roaders -- which we all know not to be true.

The Lincoln MKC received its most recent facelift for its 2019MY, which will also mark the end of this model. It’ll soon be replaced by the next-gen Corsair in many of the markets that the MKC currently operates in. As for the United Arab Emirates, the 2019 Lincoln MKC is available in several trim choices, and goes up against the likes of the Audi Q3, BMW X1, and Lexus NX.

Much like the rest of its clan in the Lincoln line-up, the new MKC has also been given a cosmetic makeover to help it look more appealing. The most prominent change can be seen when the new MKC is viewed head on, as it now wears the brand’s trademark split-wing chrome grille with the center-mounted Lincoln logo, supplemented by new headlamps with their peculiar LED DRL units, buff-looking hood, sharp-looking bumper with its multiple inlets, LED fog lamps and a faux skid plate. Meanwhile, the urbane side profile of the new MKC remains vastly the same as that of its predecessor, except for the inclusion of the newer design, two-tone 19-inch alloy wheels.

Around the back, the new MKC features a revised LED tail lamp cluster, though its general design theme remains unchanged from before. Meanwhile, the one other addition comes in the form of a thin chrome strip placed right above the license plate holder. Apart from these subtle updates, the rear looks the same with its sporty roof spoiler and twin exhaust cum air diffuser arrangement. In terms of its dimensions, the 2019 Lincoln MKC comes in at 4.552 meters in length, 1.938 meters in width and 1.656 meters in height, respectively. Its total boot volume measures over 700 liters, while the MKC’s wheelbase spans 2.690 meters. 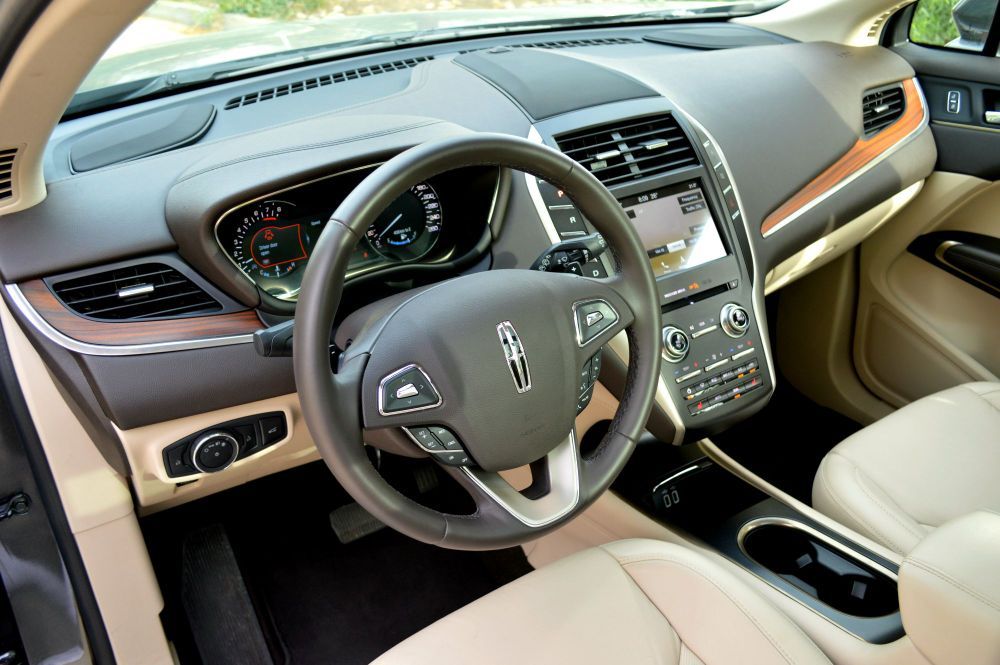 Unlike the exterior, there haven’t been major revisions or alterations on the inside of the 2019 Lincoln MKC. Just as before, most of the materials used are soft-touch ones, while quality of build and finish are just as good as they were before, and the black ash wood trim and supple leather upholstery adds to the overall luxurious and upscale feel of the cabin. The amount of room for occupants remains unchanged, too, but there’s easily enough space for four people, five at a squeeze.

The 2019 Lincoln MKC can be optioned with a 2.3-liter turbocharged four-popper that produces 289hp and 414Nm of torque. It pushes its grunt through a 6-speed automatic gearbox and directs it to all four corners via an AWD system. Top speed for the MKC is in the region of around 230 km/h, whilst the run to 100 km/h from standstill takes approximately 7 seconds. 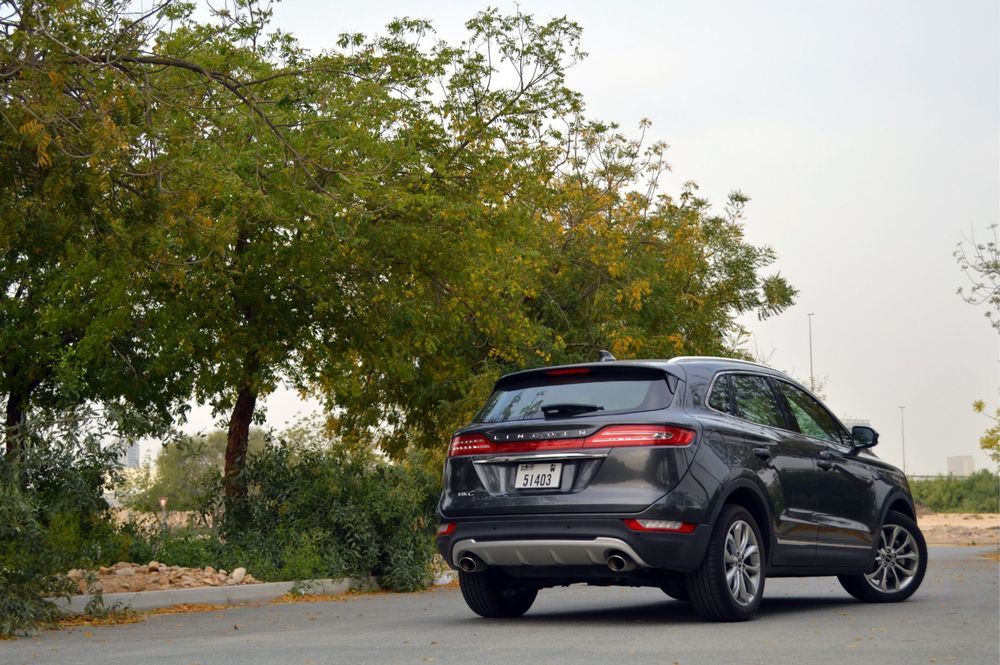 In the United Arab Emirates, the 2019 Lincoln MKC range costs from just under AED 170,000 for the entry-level Premier trim.