A brief overview of the Chery Tiggo 3 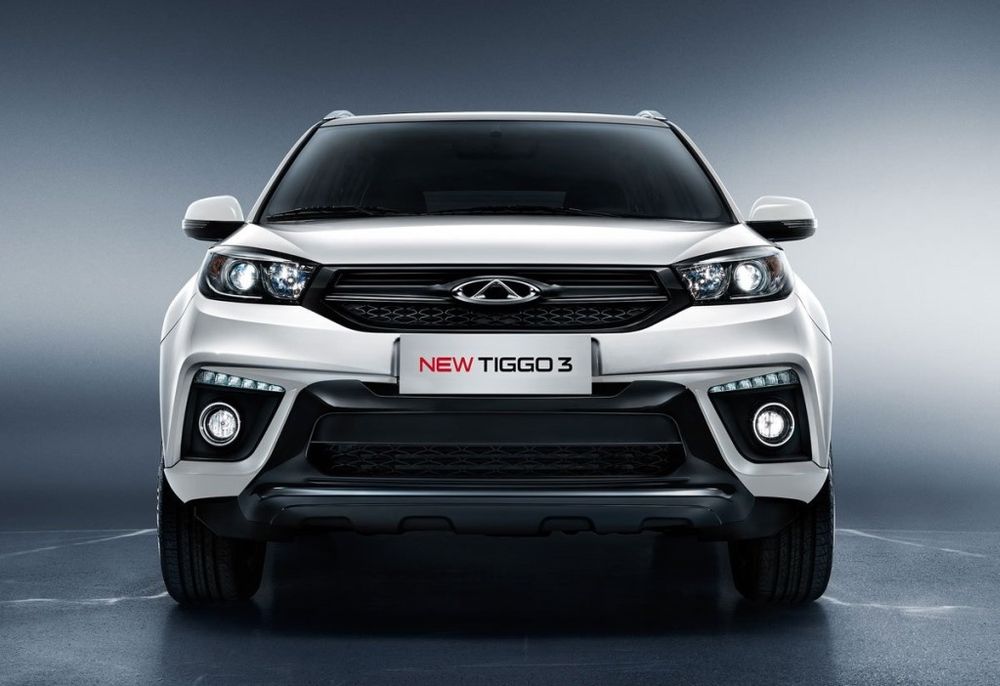 Compact crossover SUVs come from all over the world, with every automaker trying to sell at least one model that fits the bill. For a long time since their first foray into the market, compact crossovers have mostly either come from Japan, South Korea, or the United States. However, by the mid 2000s, there were already several Chinese automobile companies which were also trying their best to enter this highly contested and increasingly congested segment. One of the most persistent and focused players in this race has been Chery, and in 2005, it launched is very first crossover - the Tiggo. Eventually, the carmaker changed that name into what’s now known as the Tiggo 3.

The Chery Tiggo 3 has had a few facelifts along the way, with the most comprehensive update being in 2014. In the past few years, the Tiggo 3 has been fighting an increasingly tough battle to claw some space for itself -- a difficult task in a market that has now been almost submerged with many more Chinese crossover SUVs. In the UAE, the Chery Tiggo 3 rivals cars like the Changan CS75, Hyundai Creta, Kia Soul, and Mitsubishi ASX. 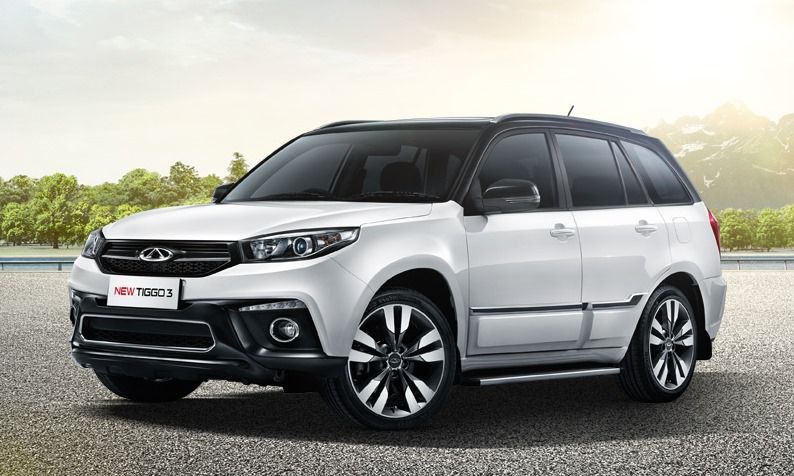 As it’s a compact five-seater crossover SUV, the Chery Tiggo 3 doesn’t possess the sheer exterior dimension or the intimidating stance that comes along with that. However, its styling isn’t too soft and it does seem a touch bigger than some of its competitors. The Tiggo 3 comes in at 4.420 meters in length, 1.760 meters in width and 1.670 meters in overall height. The Tiggo 3’s wheelbase measures 2.510 meters, and there’s a healthy 550 liters of cargo space behind the second row of seats. In terms of its design, the recent facelift has helped the Chery Tiggo 3 look a lot more modern and appealing than its lackluster predecessor. However, it still isn’t one of those vehicles which would make you want to turn your head back to get another glance.

Up front, the Tiggo 3 sports an upright yet slightly sweptback design. The hood bears strong contours along its sides, while the sleek but angular grille gets a central bar along with the brand’s logo. The grille’s flanked by stylish headlamps that get projector units and complemented by a beefy-looking bumper. The latter incorporates sporty-looking black colored trim, contoured lower apron with circular fog lamps with chrome surrounds, LED DRLs and a faux skid plate. The rather bland side profile features roof rails, flared fenders, fixed side steps and 17-inch five-spoke alloy wheels. The rear of the Tiggo 3 gets a tailgate-mounted spare wheel, compact tail lamps, and bumper-mounted fog lamps. 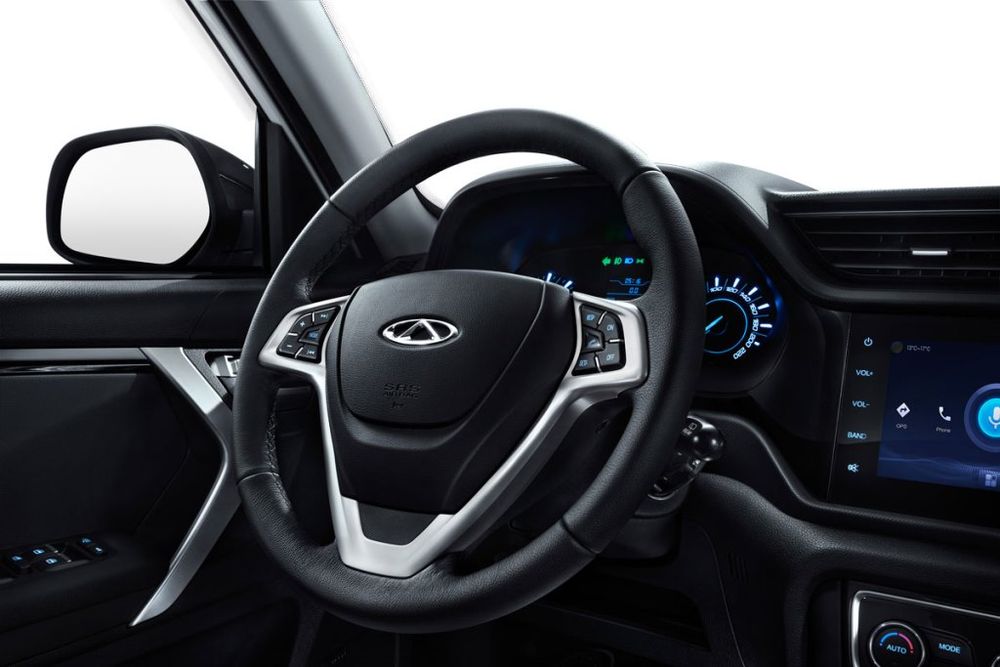 It might be the lowest priced Chery crossover on the market, but the Tiggo 3’s interior doesn’t really come across as bare-bones or budget when you look at it initially. The design may not blow you away with any fancy contours or eye-catching styling cues, but it certainly seems fair considering this thing’s price. Of course, once you start touching the some of the surfaces and trim, the scratchy nature of the plastic and hard materials will remind you of the Tiggo 3’s budget pricing. Having said that, the Tiggo 3’s cabin has no problem seating five occupants, and there are quite a few modern features in here, too. 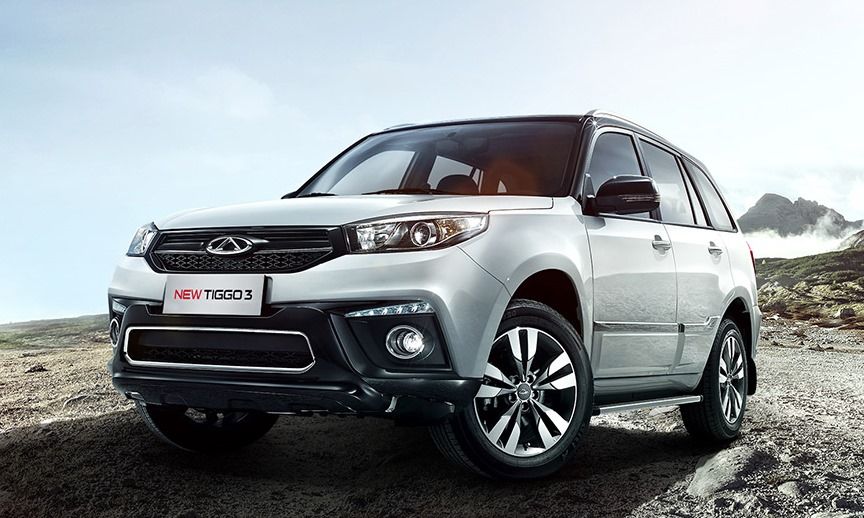 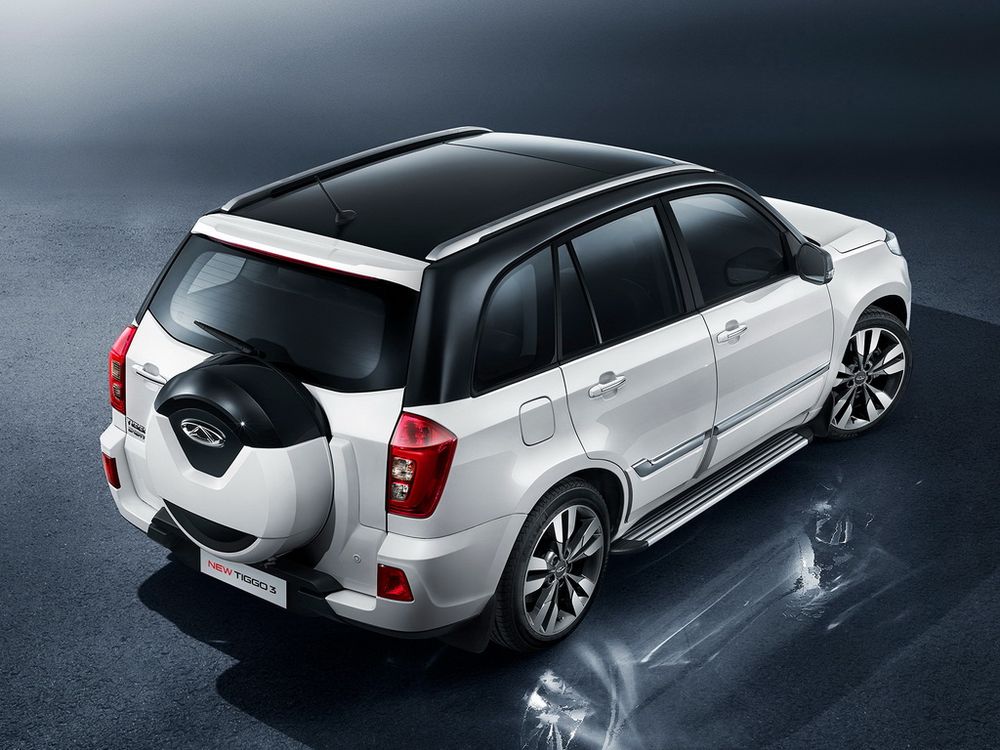 In the UAE, the range-topping Luxury trim of the Chery Tiggo 3 is priced at AED 45,000. And for that sort of money, the Tiggo 3 is quite the bargain.