A brief look at the Renault Megane 2019 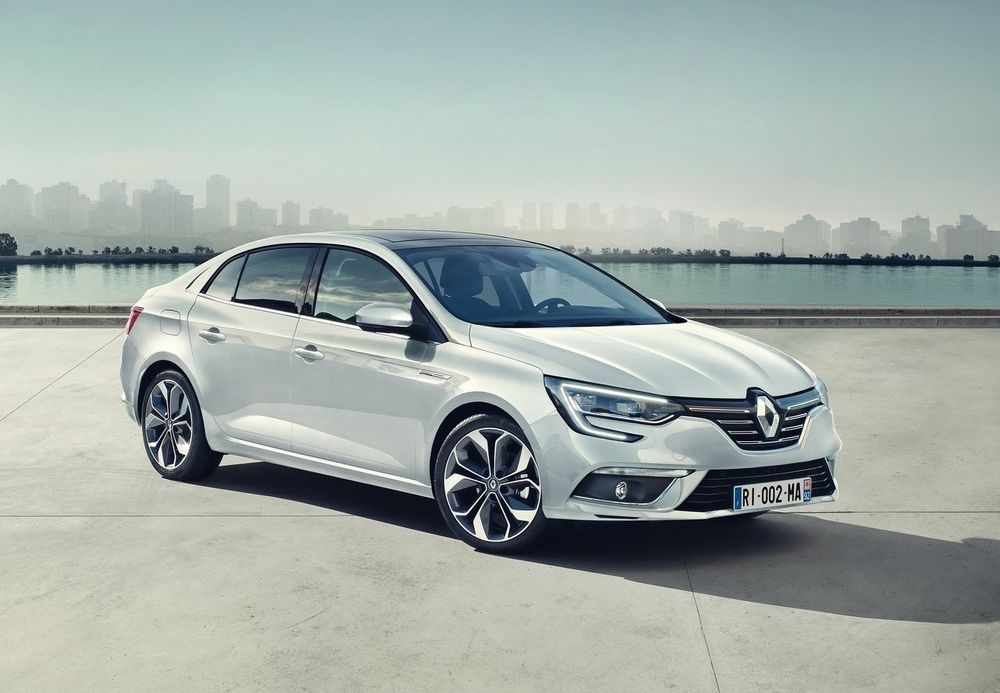 The Renault Megane first saw the light of day back in 1995, and it was soon made available in various body styles. This included a hatchback, sedan, coupe, convertible, and station wagon. Over the coming years, the Megane grew in popularity and became a better car with each passing generation. Currently in its fourth iteration, the 2019 Renault Megane has come a long way, and is now one of the best cars in its segment in the UAE.

The present generation of the Megane sedan borrows some exterior design elements from its elder sibling, the Talisman. The new Megane was only introduced in 2016 and as such, the 2019 avatar doesn’t have any noticeable changes or modifications to it. But that isn’t such a bad thing, as the new-gen Megane is already a well-rounded package. In the UAE, the 2019 Renault Megane goes up against the Honda Civic, Nissan Sentra, and Mitsubishi Lancer EX.

Borrowing some styling cues from the Talisman has been a good move by Renault when it comes to their latest Megane. The former was already a good-looking sedan, and now, the same can certainly be said about the 2019 Megane. Its elegant proportions, neat but uncluttered lines give it a sophisticated stance. The front fascia has the new, Renault family look with its large logo in the middle of the grill, accompanied by some chrome embellishments. The striking design of the HID headlamps with the integrated C-shaped DRLs looks really cool, while the sporty bumper gets deep-set fog lamps and an air dam.

The sleek side profile of the new Megane sedan makes it look sharp and elegant. The chic 17-inch alloy wheels, a raising window line and gently sloping roofline adds further character. Around the back, the Megane gets a beefy boot lid, large LED taillights, and a chiseled bumper. As for its dimensions, the 2019 Renault Megane sedan comes in at 4.632 meters in length, 1.814 meters in width, 1.443 meters in height, a 2.711-meter wheelbase, and boasts a generous 503-liter boot space. 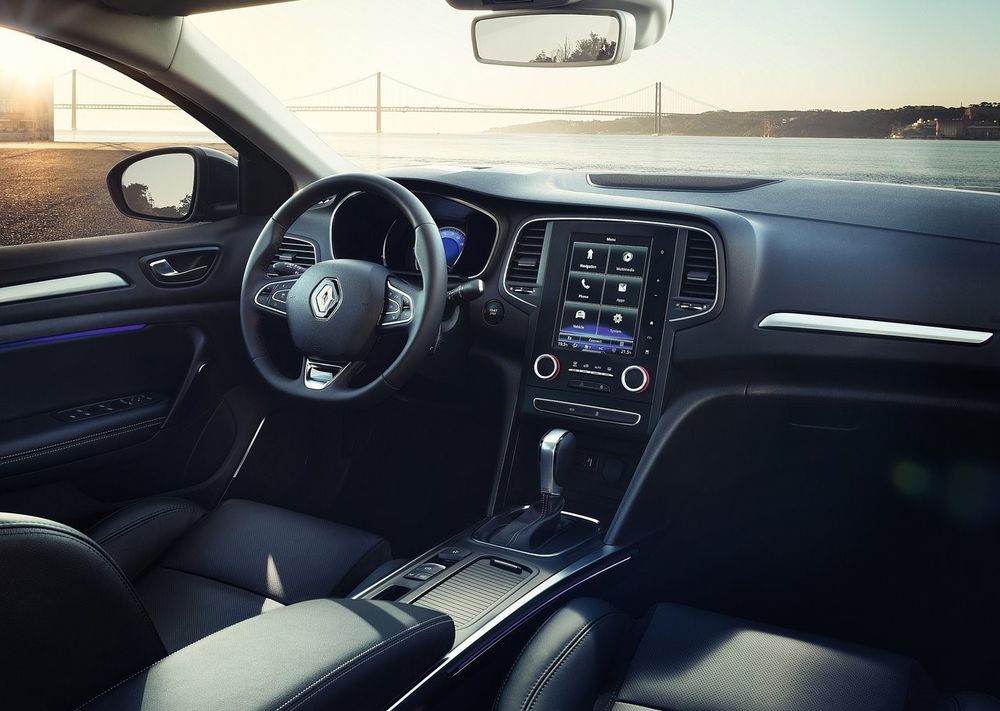 The interior design and styling of the 2019 Renault Megane is reminiscent of the Koleos SUV. This is because much of the surfaces and design elements look similar between the two. Also, the Megane’s build quality and texture finishes are pretty good, overall. Yes, there are hard plastic trim here, but they aren’t all that horrid.

The Megane’s cabin is also easily roomy for adults, and the seats provide great support and are also comfortable. Overall, this is a quiet (enough) cabin as the NVH levels are not too bad, and the ride is quite good as well. Its equipment list includes automatic headlamps, power tailgate, automatic climate control, ambient lighting, leather seats, keyless entry & go, electronic handbrake, cruise control, an 8.7-inch touch-infotainment system with navigation, and an 8-speaker premium audio system. Other features included are 6 airbags, ABS with EBD, electronic stability control, blind-spot monitoring, hill assist, and some more. 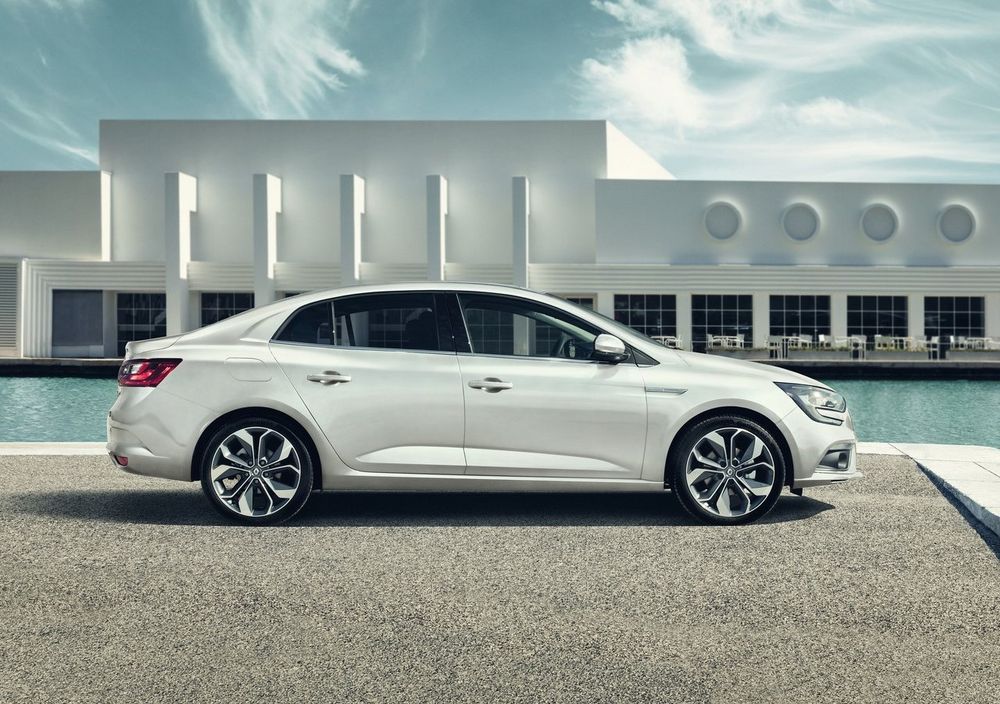