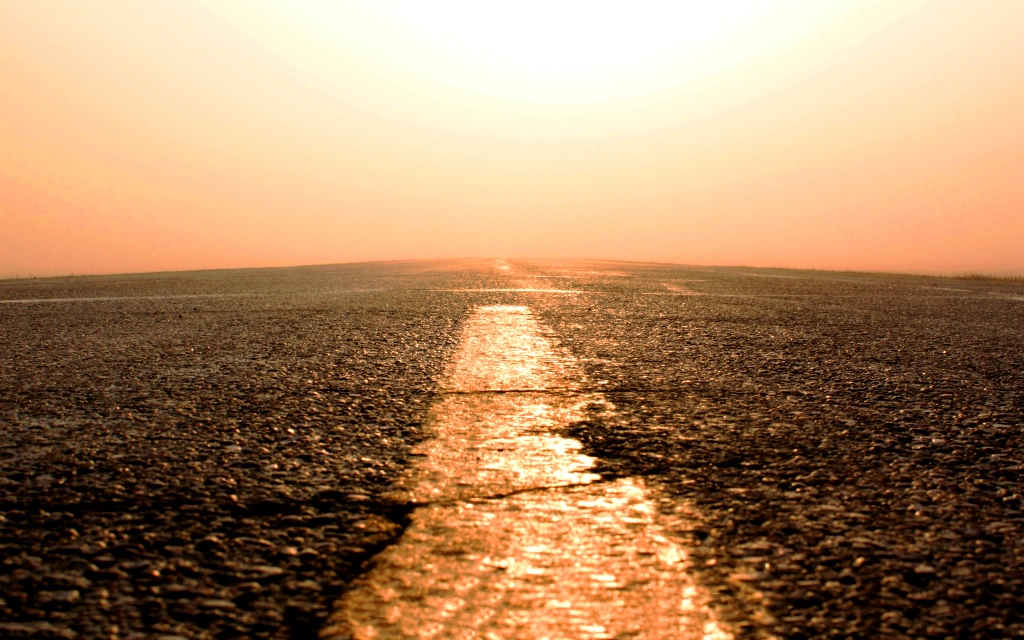 Gone are the warm summer days and humid summer nights for citizens, residents, and visitors of the UAE. With dwindling temperatures and thick blankets of fog enveloping the city every morning, the winter brings with it several changes including an alteration in one’s driving habit. Although driving in fog is best avoided, should you absolutely have to, here are five tips to keep yourself and those around you safe on the roads of the UAE.

Let off the accelerator

With severely restricted visibility, zooming down the highway at the posted speed limit, or even higher, is not only dangerous but irresponsible as well. Plan ahead, leave earlier if you have to, and stick to the slower lanes while cruising at no more than 80 km/h. After all, it’s about being attentive, leaving sufficient distance, and being aware of your surroundings. 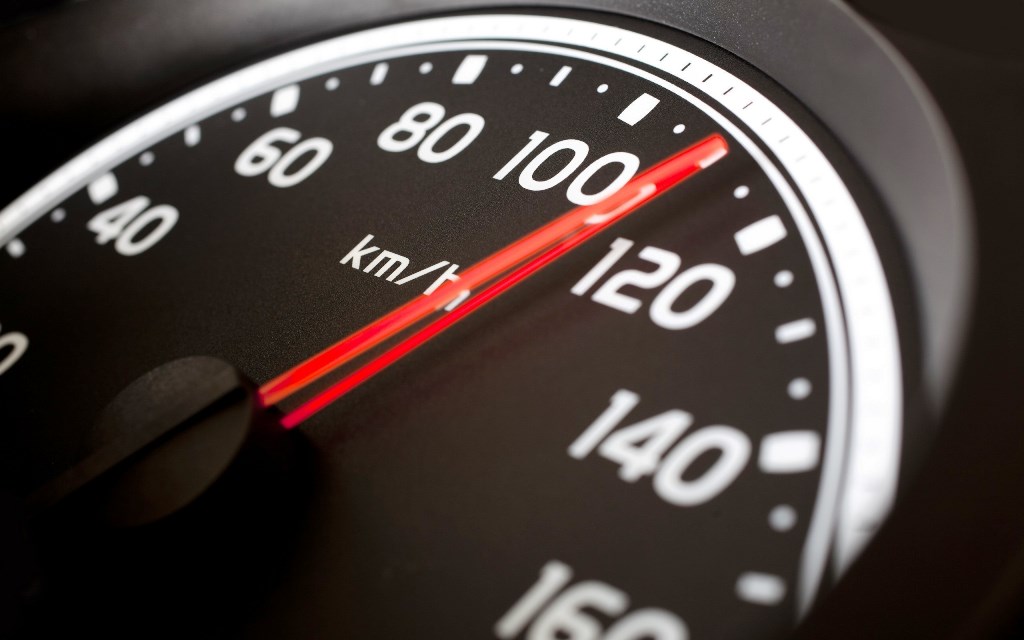 While driving with your headlights on is essential in a fog, ensure it is the low beams that you are operating. Heavy fog prohibits the use of high beam headlights, as the light is reflected back by thick fog and fails to do much more than dazzle other motorists. For increased visibility, switch on front and rear fog lights – an action that is controlled through the indicator stalk or headlight knob. 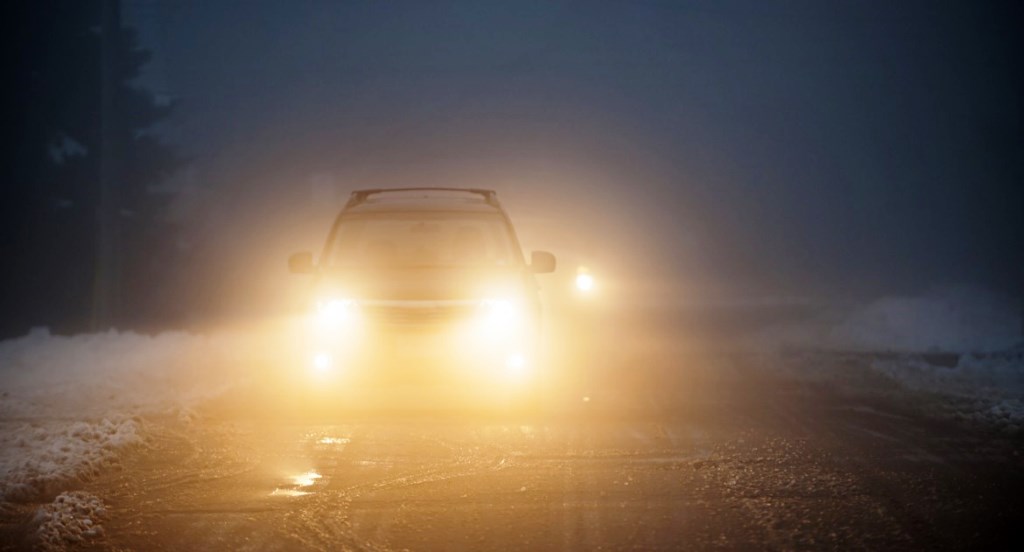 Turn up the heat

Outward visibility is key in a fog and to avoid the buildup of condensation inside the vehicle, switch the heater and window de-mystifier on. Remember, knowing how to operate these features efficiently will greatly help when in need. 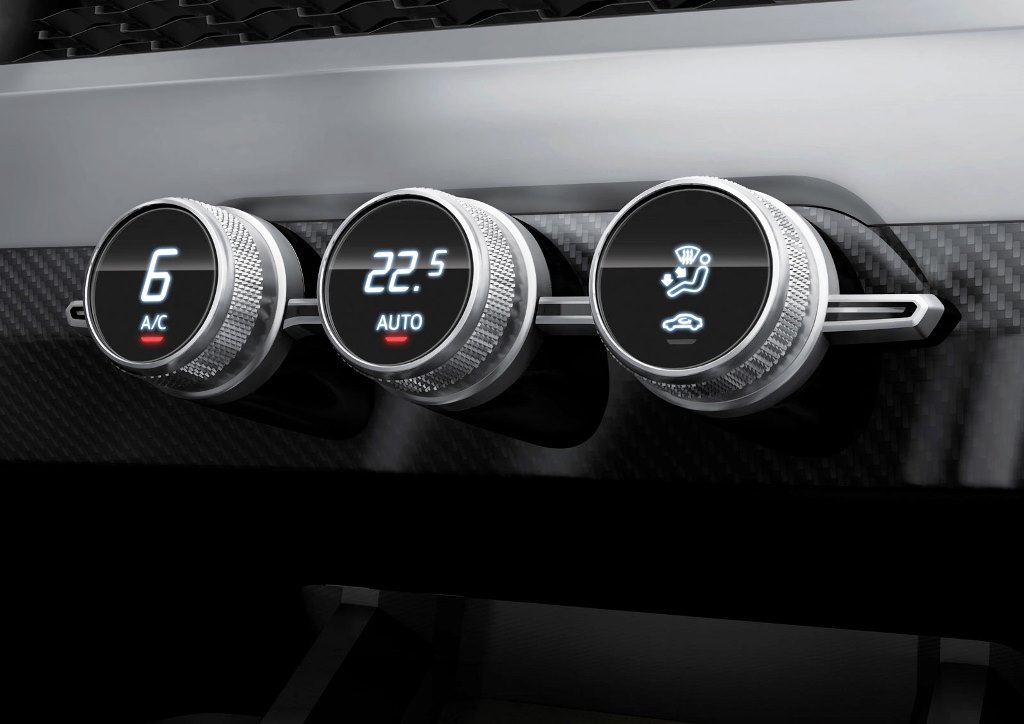 Look at me now

We get it, you want to be more visible on the roads and so you feel driving with your hazard lights on is a great idea, right? Wrong. Hazard lights are used as a means to warn fellow motorists of a hazard ahead and to slow down immediately. Driving with your hazard lights on means not only do other motorists have no idea when you’re about to change lanes, but also no indication if there truly is a hazard up ahead. And let’s not get started on the potential pile-up you could be causing… 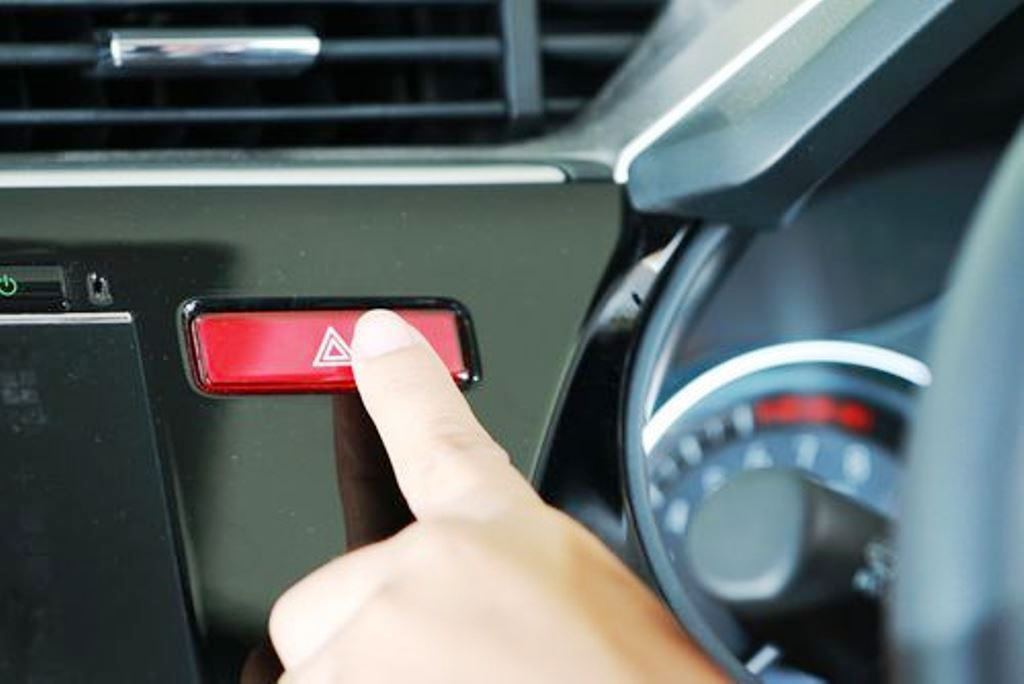 Patience is a virtue

Reiterating the first point, avoid driving in fog until and unless necessary. If you encounter fog on the way, pull into a safe area such as a petrol station, have a coffee and inform your colleagues that you’ll be late. Your safety is of utmost importance. 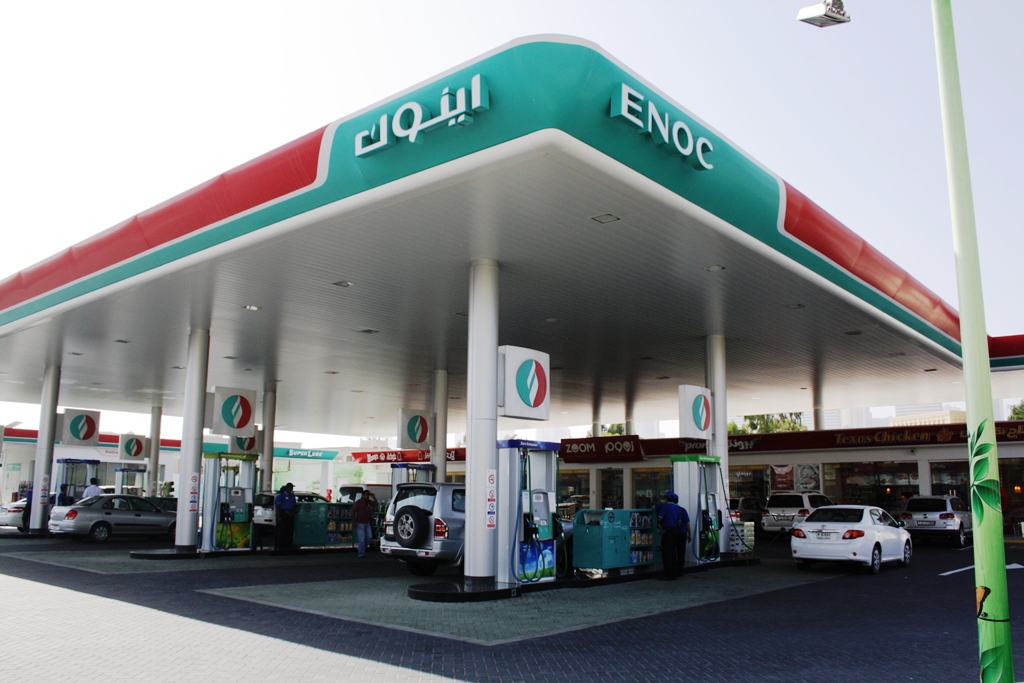