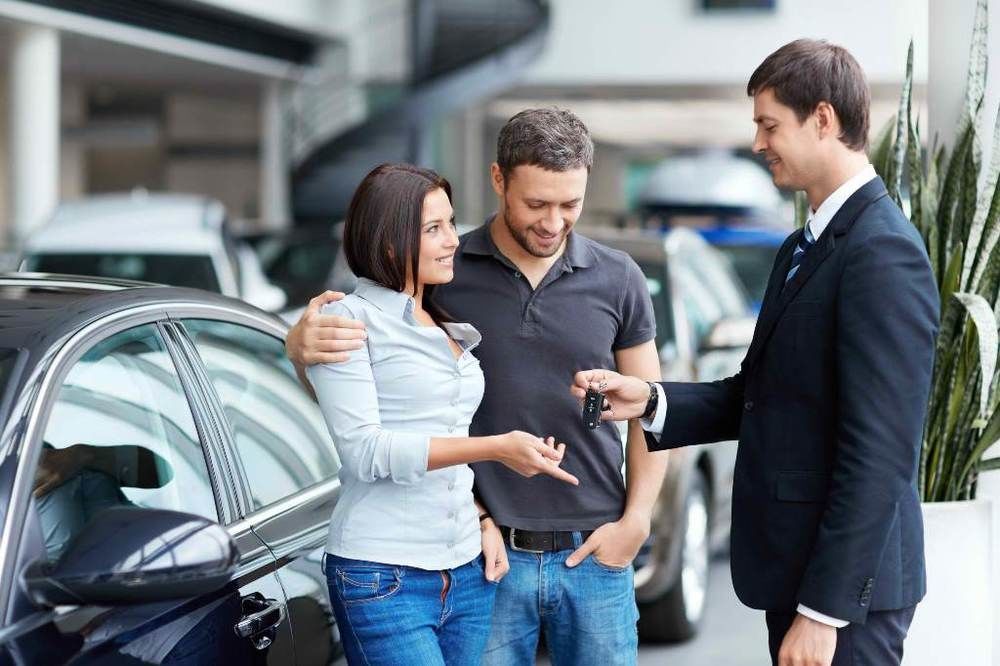 Buying a car is becoming more and more of a necessity nowadays and when buying new or used cars in UAE, there are two main options to consider – buy an imported car (US/Japan spec) from one of the many used car showrooms across the city or go for a GCC spec car. Aesthetically, you may not be able to tell the difference between the two. However, there are little differences in their specifications that could mean a lot when using the car daily in the UAE.

Most of the modifications done on GCC spec cars are on the interior features, powertrains and car accessories. Car manufacturers make some changes in their models depending on the environment, weather, and the region’s driving conditions. UAE is a region of extreme conditions and there are a lot of rough terrains. Because of the environment, cars are exposed to both low and high temperatures as well as dust and sand. These factors make driving in the UAE much more difficult than in other countries. 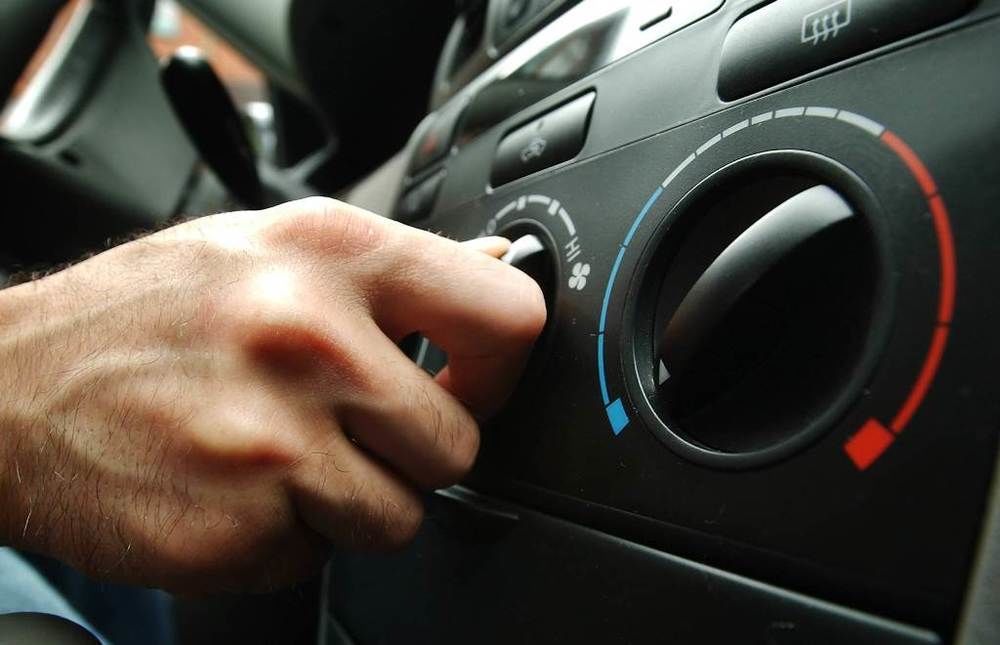 UAE is known for having extremely hot climate. Ordinary air conditioning units meant for tropical and cold weather will not function properly in high temperatures. This might lead to overheating if the AC is kept running for many hours at a time. GCC spec cars have modified AC units that are suitable for hot climates. 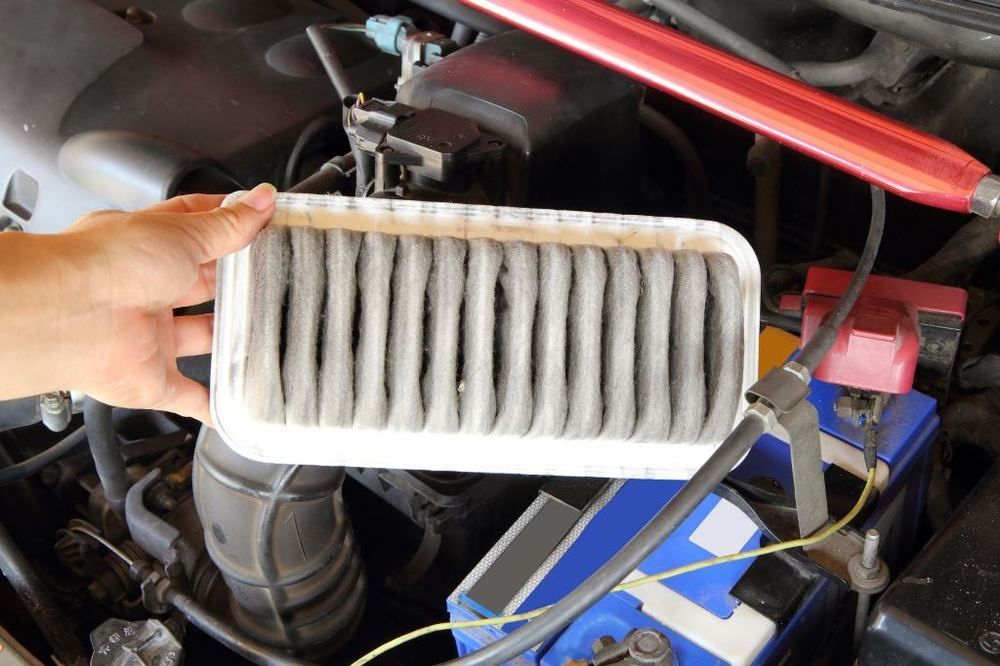 Dust and sand are two elements common in UAE and cars are exposed to them daily. An ordinary filtration system will not last long given this scenario. GCC spec cars have filtration systems designed to operate even when driving through dust or sandy environments, including the desert. 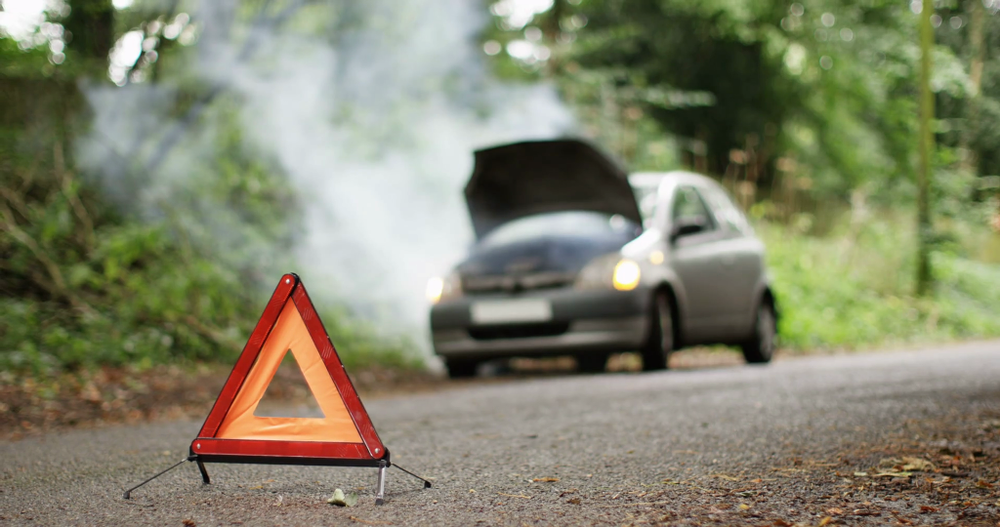 The radiator is responsible for keeping the engine cool when running. External heat can add to the engine’s temperature so GCC specs cars generally have radiators that are bigger in capacity compared to ordinary cars, so can deal with the excess heat. 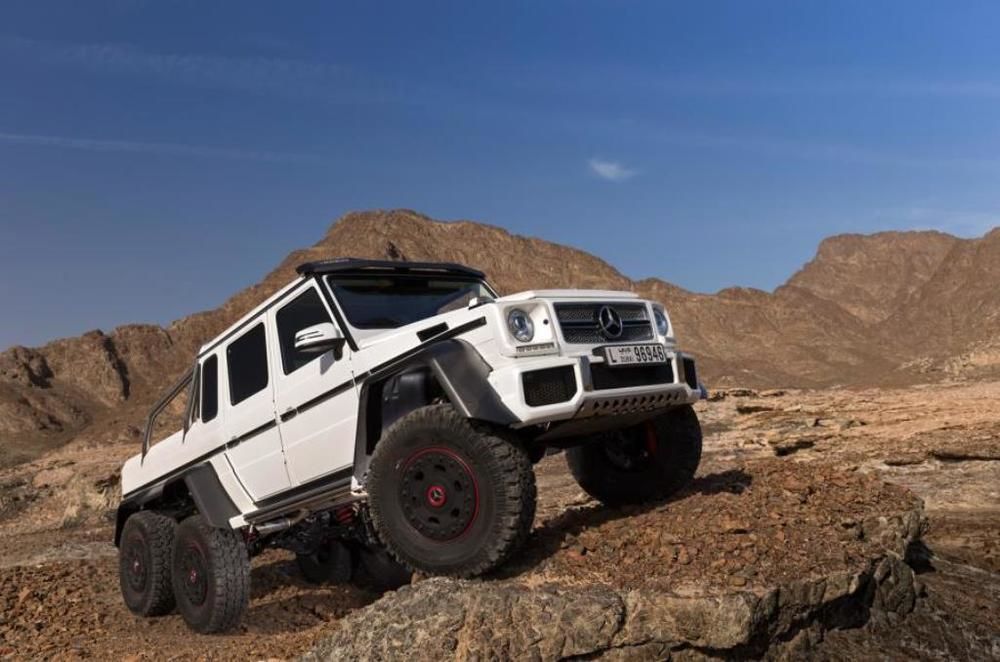 Humidity levels run high in coastal areas of the UAE. This can cause metal parts of the car to easily rust. GCC spec cars are applied with enhanced rust protection to counter this situation. 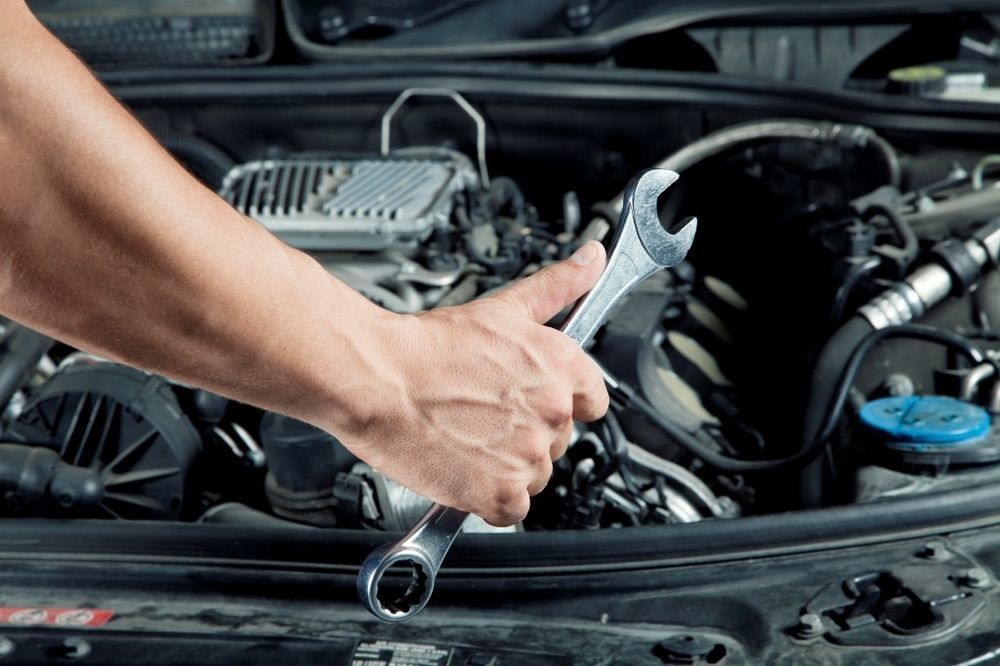 Most dealers and service workshops in the UAE specialize in handling GCC spec cars if you ever need to have your car repaired or serviced. Although they can also work on cars with different specs, they tend to charge higher service fees or could be less knowledgeable with the parts and their workings.

There is one disadvantage to buying a GCC specs car and that is the price. They tend to cost 10 to 15 percent higher than US spec cars. But given the advantages and peace of mind they offer, we’d recommend a GCC spec car over its American and Japanese counterparts.

Free parking in Dubai and Abu Dhabi during Ramadan

All new Toyota Rush SUV launched in the UAE