3 strange things about the Lamborghini Urus 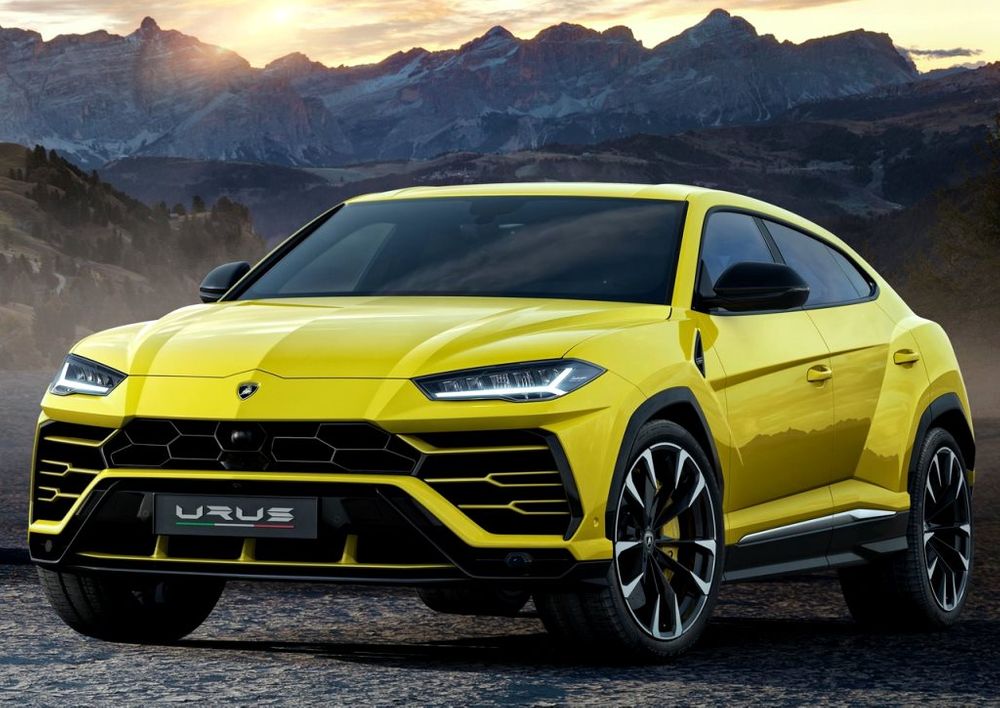 If you’ve been following the news, you’ve probably realized that there hasn’t been anything quite as explosive as the launch of the hotly-anticipated Lamborghini Urus. #SinceWeMadeItPossible has been trending on charts around the world and while it’s easy to get carried away in the hype and excitement, here are three rather strange characteristics about the Italian SUV. 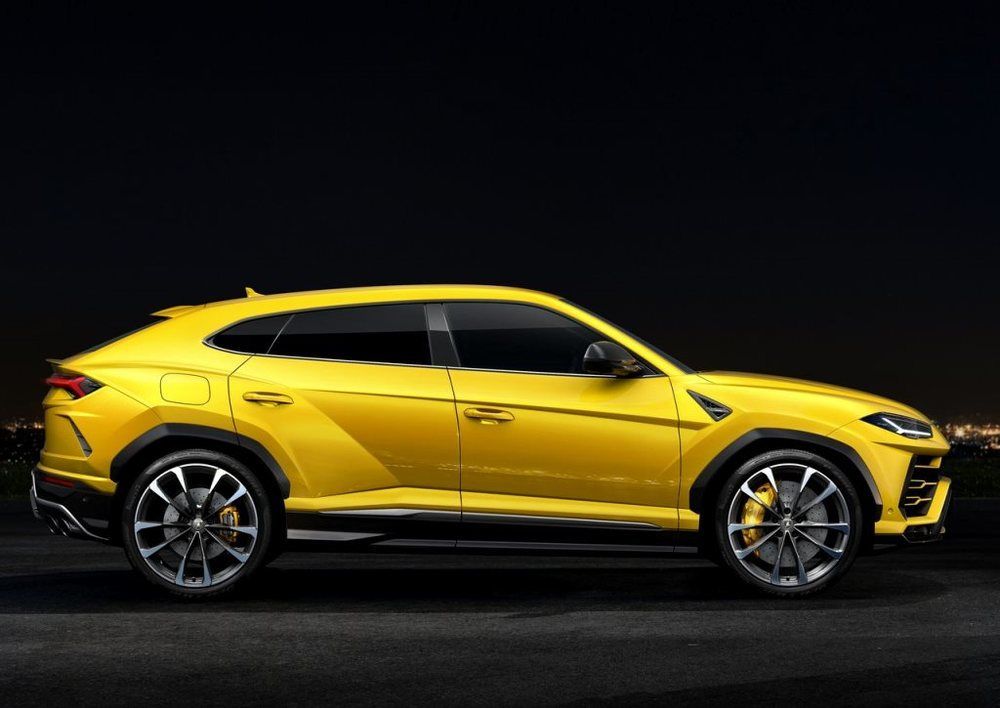 Being a proper noun, the correct pronunciation of the Italian SUV’s name is something that not even its creators can dream of. Pronunciation aside, however, the Urus is named after a breed of extinct cattle. Sure, Lamborghini has held on to its tradition of naming models after specific fighting bulls, but something tells me they could’ve done a lot, lot better with this one. 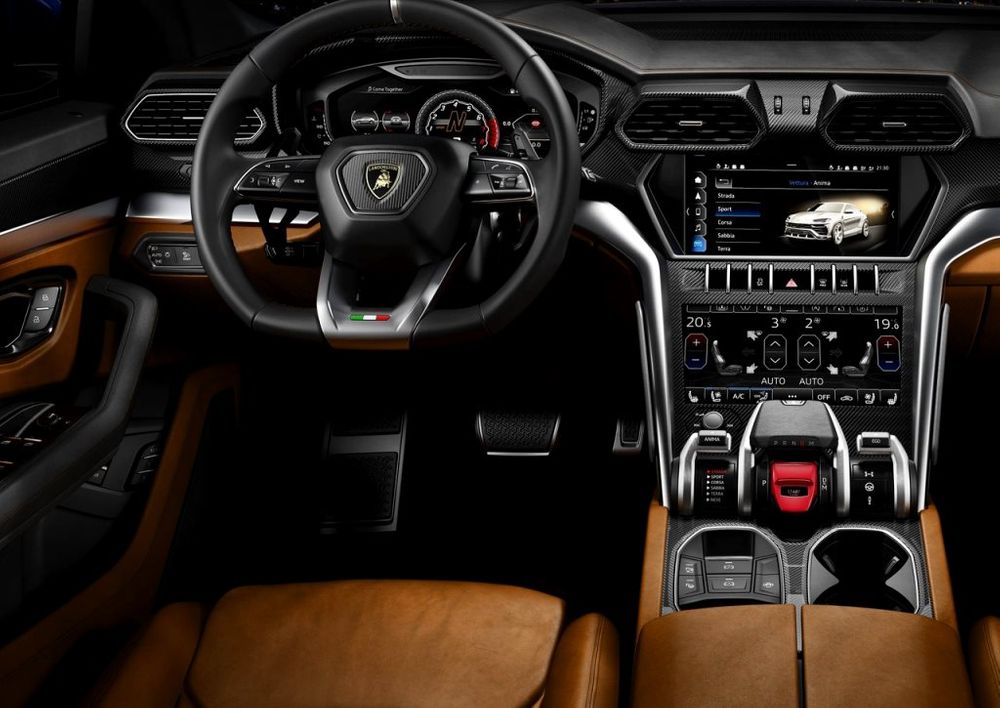 After a long, hard, and bitter battle against the inevitable turbocharger, Lamborghini has given in. Putting its admiration for high-revving naturally aspirated engines aside, the Lamborghini Urus is the first model in the brand’s line-up to sport a turbocharged powerplant. The 4.0-liter twin-turbo V8 engine, however, most certainly knows what it’s doing, earning the Italian offering the “Fastest Production SUV” moniker. 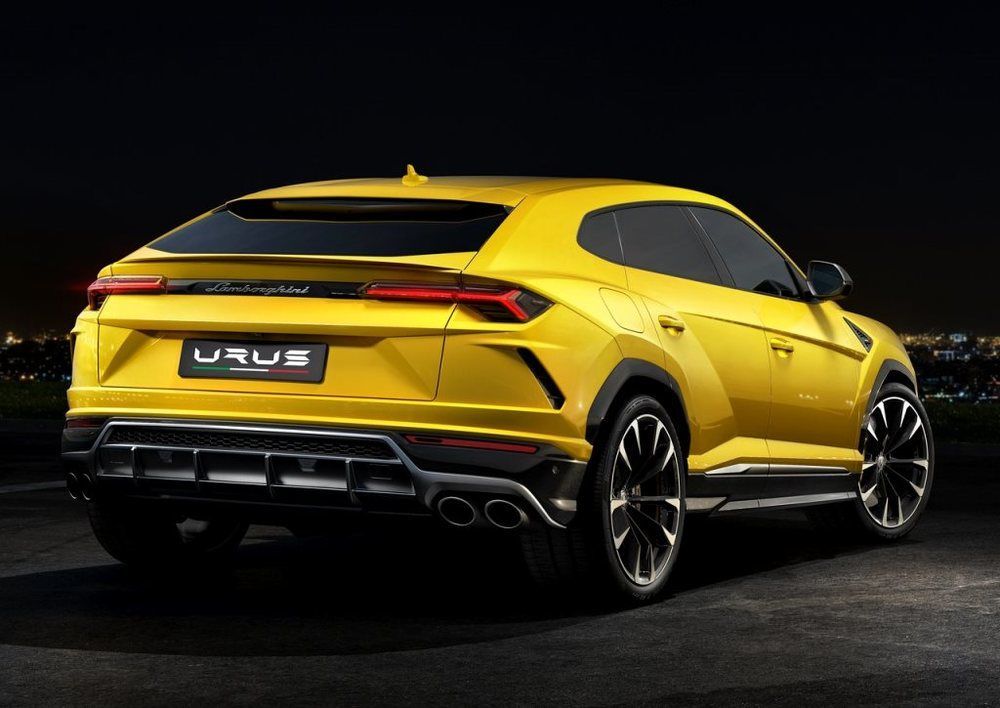 Part and parcel of owning a Lamborghini were the low-volume production runs and the month-long waiting periods owners had to endure for simple spare parts. With the Urus slated for mass-production and a whopping 2,500 cars estimated a year, dealers are bound to offer service and spare parts significantly quicker. Strange, huh?