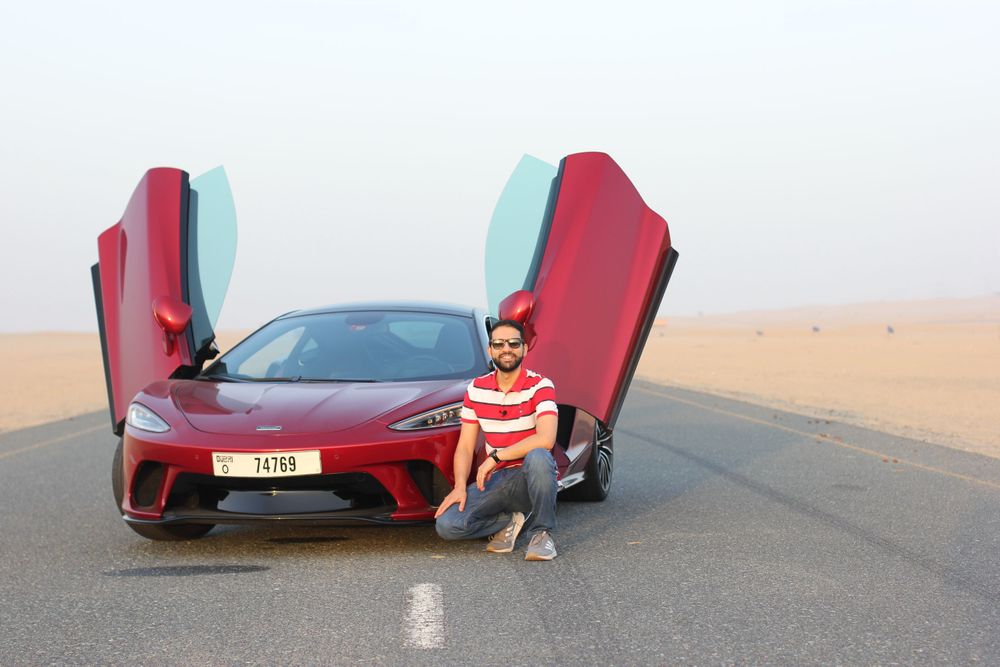 This is the McLaren GT, a car that will set you back 875,000 Dirhams and one that turns heads wherever it goes. Competitors come in the form of the Aston Martin DB11 and Ferrari Roma, so let us find out which one deserves your hard-earned money. 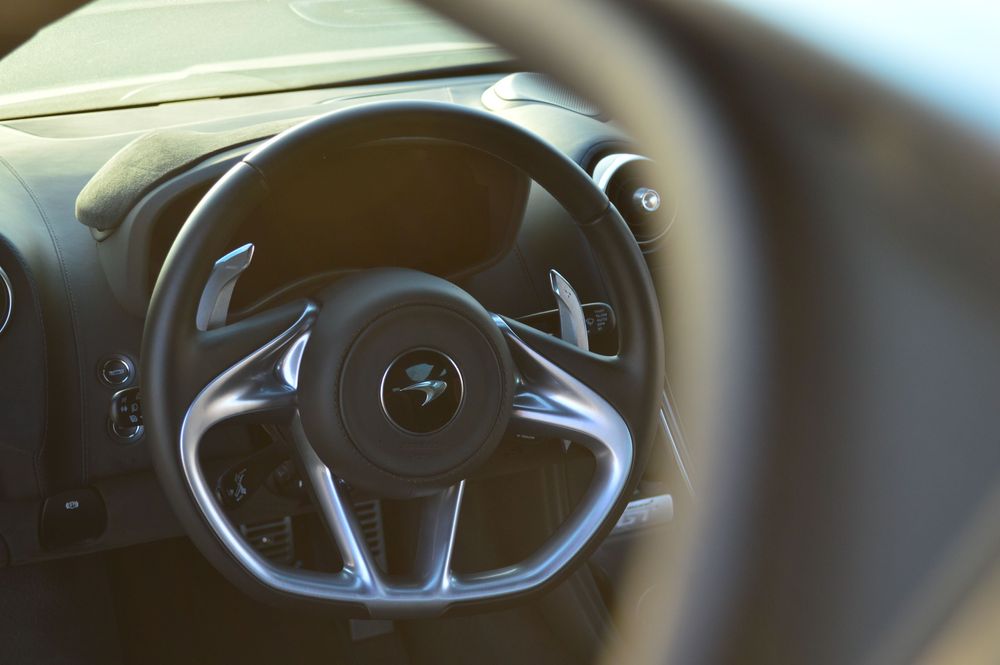 As you’ve probably already gathered, this is a pretty special car. It’s a McLaren, it is the brand’s first dedicated grand tourer, and it is also special on a personal level since it is the first McLaren that I have the privilege and honor of driving. So, first things first, what is a grand tourer?

Essentially, a grand tourer (or GT) is a type of sports car that is designed for high-speed and long-distance driving. It combines the best of both worlds; ground-breaking performance with breathtaking luxury and that is something this McLaren GT does exceptionally well.

The first thing that sets the McLaren GT apart from other grand tourers like the Ferrari Roma and Aston Martin DB11 is the seating position. With a carbon-fiber tub all around, you sit extremely low, practically on the ground. The pedals are placed close to one another and everything is positioned in such a way to make you feel like an F1 driver, which as you can imagine, is a pretty special feeling in itself. 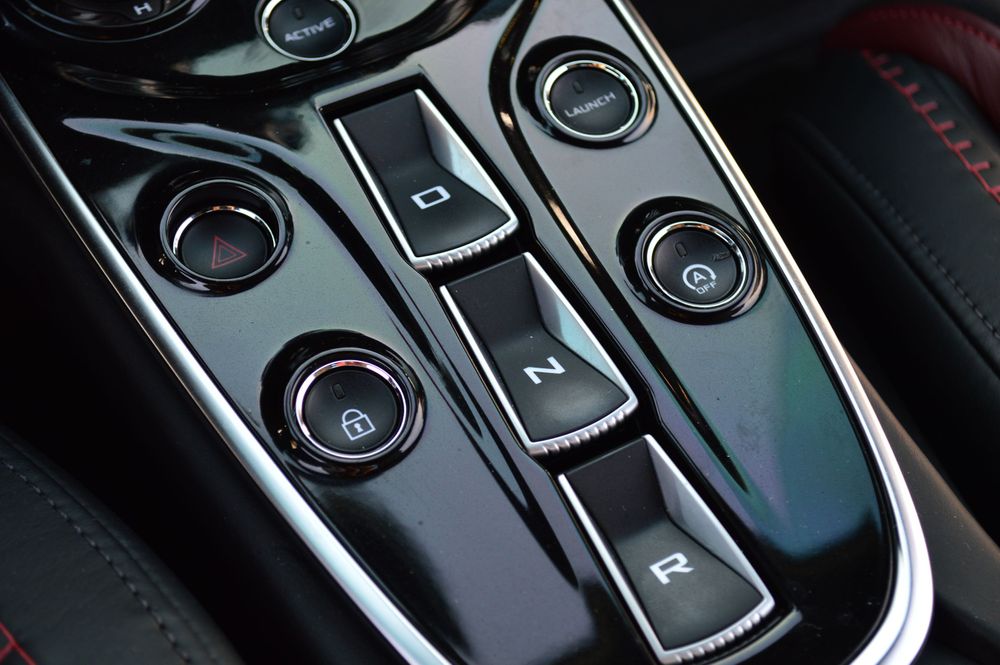 What I love about the McLaren GT is that it isn’t a particularly easy car to drive, there’s a lot to learn, which buttons to press, which switches to flip, which knobs to turn, and in my opinion that is what adds character. For instance, without pressing the “Activate” button, rotating the Power and Handling knobs wouldn’t do anything to bring the car out of its default settings.

Very simply said, it is the rawness of the McLaren GT that makes it so desirable. For instance, many modern sports cars have moved to an electronic steering system and so while it is artificially heavy, it tends to be dead with not much feedback, but not in this McLaren. Here, you feel every bump, every stone on the road and it is magnificent. It keeps you connected to the car and makes you feel like you are driving the car, not the other way around.

When it comes to the power, there is plenty of it, with a 4.0liter twin-turbocharged V8 pushing out 612 horsepower and 630 Nm of torque to the rear wheels. 0-100km/h takes just 3.2-seconds, 0-200km/h takes just 9.0-seconds, and if you have the courage to keep your foot mashed to the floor, the McLaren GT will catapult you to a top speed of 326km/h. 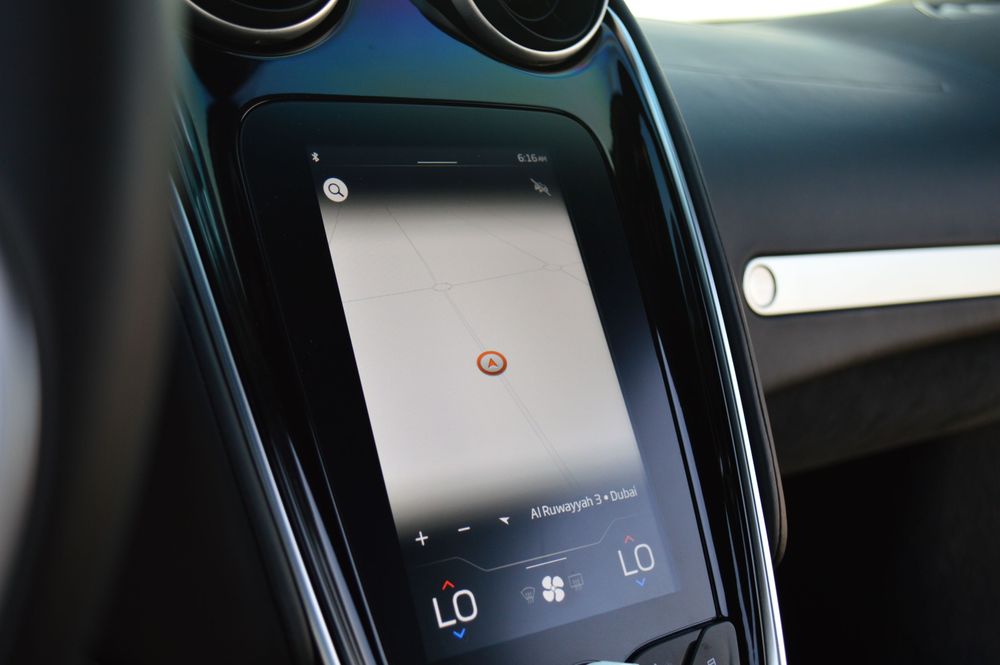 When it comes to interior fit and finish, it really is just as good as anything else in this price range. Leather covers nearly the entire cabin and creature comforts come in the form of heated seats, a dual-zone climate control system, a 7-inch infotainment system with navigation, a 12-speaker Bowers & Wilkins audio system, parking sensors all around, and a rear camera. 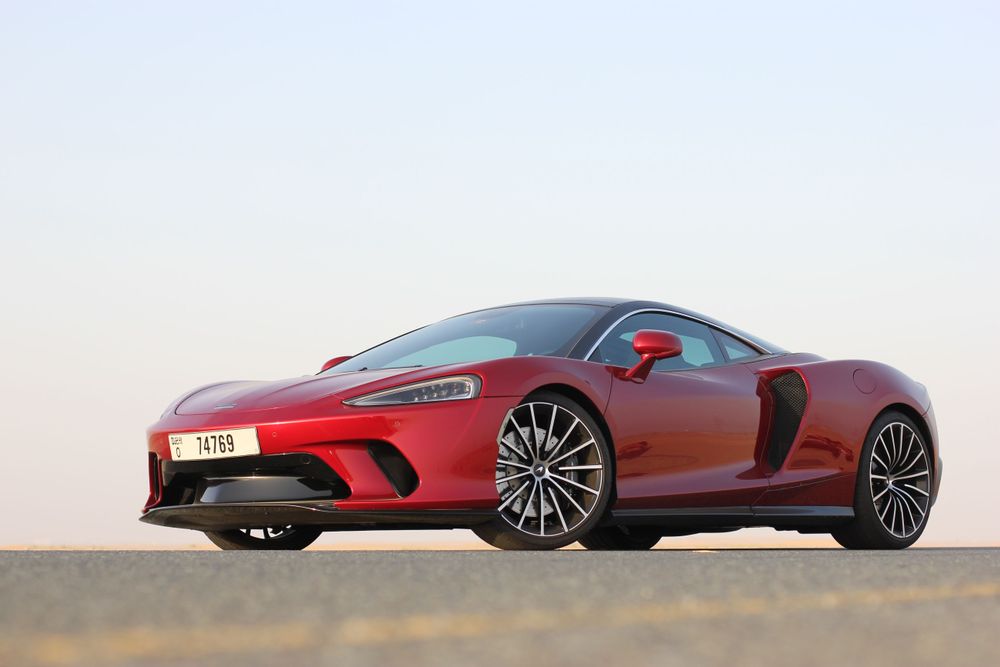 Now you don’t really need me to tell you that the McLaren GT is a stunning car and what I like about it, is that even though it is a grand tourer, it is still instantly recognizable as a McLaren. It doesn’t suffer from an identity crisis like the Ferrari Roma and yes each and every vent along the bodywork is fully functional.

The color, for those you wondering, is a beautiful shade of amaranth red, and the GT’s head-turning appeal is further heightened with 20-inch wheels in the front and 21-inch wheels in the back. There’s also recycled carbon fiber along the boot and a military-grade cover that allows for 420-liters of storage in the back and an additional 150-liters in the frunk (front trunk). 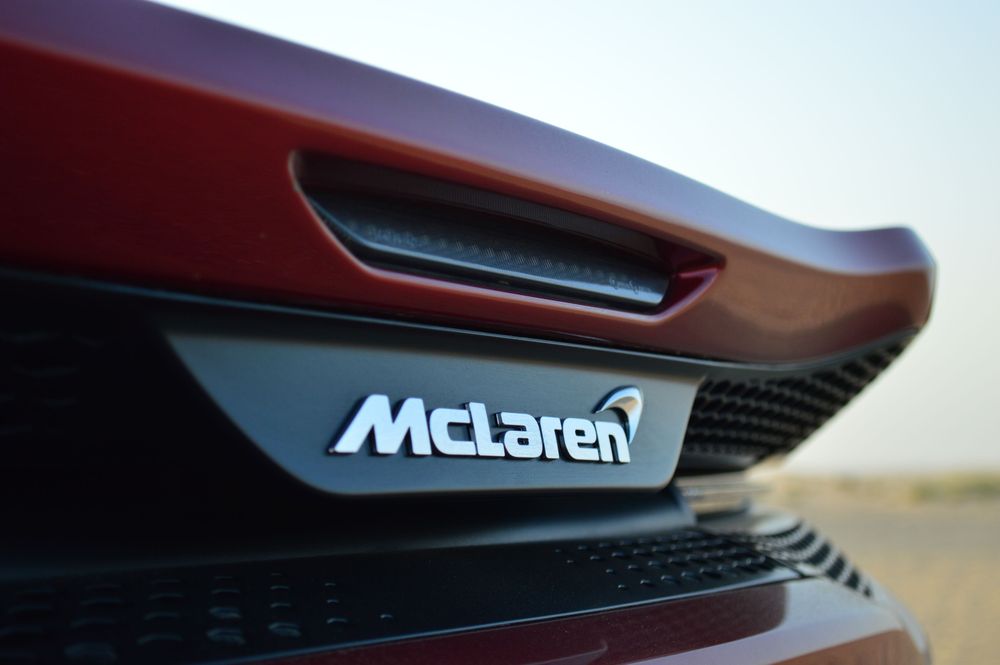 So, we’ve made it to the end of this review and it is now time to answer if the McLaren GT is a car that you can live with every day. Some might say it is a little too fast, a little too loud, and a little too harsh to drive every day, but I completely disagree. Because if you drive the McLaren GT every day, then I’m certain that you will have the best day, every single day, for the rest of your life. I know I will…