The all-new 2021 GAC GS5 made its UAE debut and to celebrate it, I decided to surprise my colleague Anas and take him out for a hearty lunch at Dubai’s glitzy City Walk. Following our time with the GAC GS8 approximately a year ago, Anas was thoroughly impressed with GACs in general and so, I was quite keen to know what he’d think of the brand’s newest crossover.

Right from the get-go, Anas was in awe. The intricate design of the headlights had his attention from the moment he laid eyes on it and he couldn’t wait to know more about the GS5. The interior design and quality were impressive by all standards and Anas was quick to point out the similarity between the GAC GS5 and the all-new Mercedes-Benz S-Class. 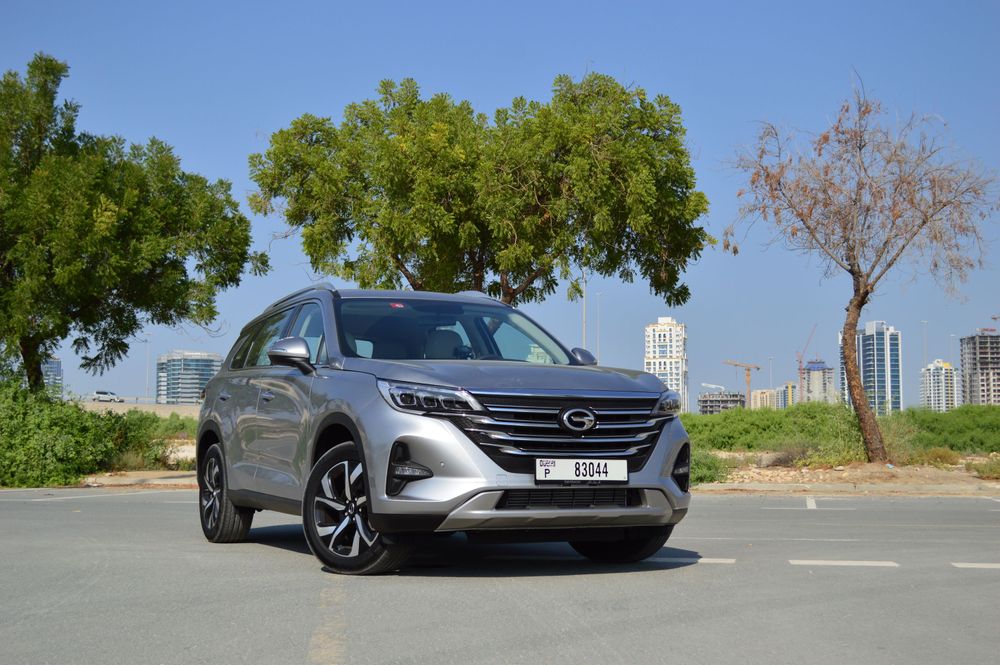 For those of you wondering, there’s actually a reason behind that. The designer who goes by the name of Zhang Fan, worked at Mercedes-Benz for nearly 8 years before joining GAC Motor and so there are a few design influences that have been carried over but remember, the GS5 was launched before the new S-Class so the real question is who copied who?

Keeping that aside, however, the cabin is laced with supple leather, soft-touch materials, and everything feels extremely well built. Although the designers have opted for a rather minimalistic approach when it comes to design, the engineers have ensured the GS5 is packed to the brim with features. There’s a sunroof, power-adjustable seats, cruise control, a wireless charger, dual-zone climate control system, rear camera, and a tire pressure monitoring system among many, many other features. 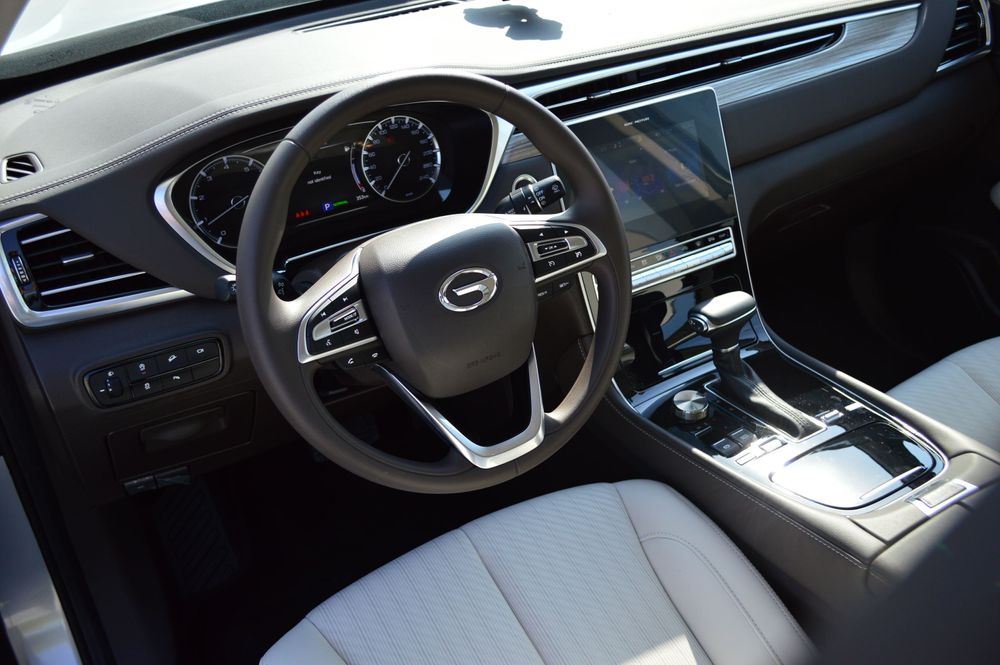 Having experienced the passenger seat for long enough, Anas proceeded to ask me to pull over with the excuse that he wanted to see if the GAC GS5 was as impressive on the outside as it was on the inside. For those reading, the grey color on our test car is just one of six available colors on the Chinese crossover and despite the fact, the bodywork is embellished with plenty of curves and lines, it doesn’t look silly at all!

The 18-inch alloys do a great job of filling up the wheel arches and as mentioned earlier, the headlights on the GAC GS5 aren’t any normal set of headlights. Instead, they are Matrix LED headlights, which to put into the perspective, are the same sort of lights you’d find in an Audi or if you want an even more expensive example, the Bugatti Chiron! 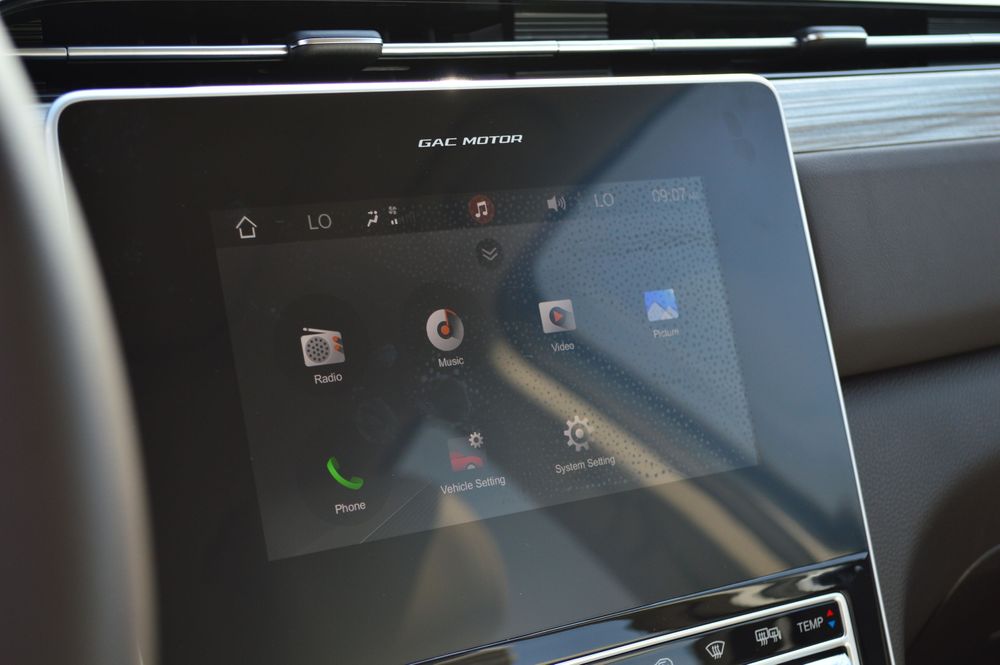 After kindly (sort of) asking me to scoot over to the passenger seat, Anas jumped into the driver’s seat and quickly realized how smooth the ride was. He also made it a point to recognize out how accurate the steering was and how well insulated the cabin was. Interesting fact number two, because the team stressed so, so much on making sure the GAC GS5 is as quiet as possible, it is actually quieter than the Honda CR-V, Hyundai Tucson, and even the BMW X1 when idling and driving!

From a power perspective, the GS5 churns out 166 horsepower and 265 Nm of torque from a 1.5-liter turbocharged engine. The six-speed automatic transmission is quick in its shifts and also allows drivers to shift cogs manually. Moreover, there are three drive modes (Eco, Snow, and Normal) to suit varying conditions.

To keep up with the power, the GS5 is armed with a set of ITT brake pads, and unlike Anas’ rather intelligent guess, ITT does not stand for Intelligent Traction Technology. Instead, ITT is an Italian manufacturer of brake pads for sports cars. So combine that with the Continental tires that are fitted on this GS5 and believe it or not but it can stop faster than Porsche 911, Audi R8, and McLaren 570 from 100km/h!

Following our drive, we headed to Farzi Café located at Dubai’s City Walk. The welcome, the ambiance, and not to mention the food, were all out of this world. After a quick bite, we got back to discussing the GAC GS5, and sure, the 90,200 Dirham price tag might seem a little steep at first, but remember, the quality, design, and features are much better than rivals in this price range. 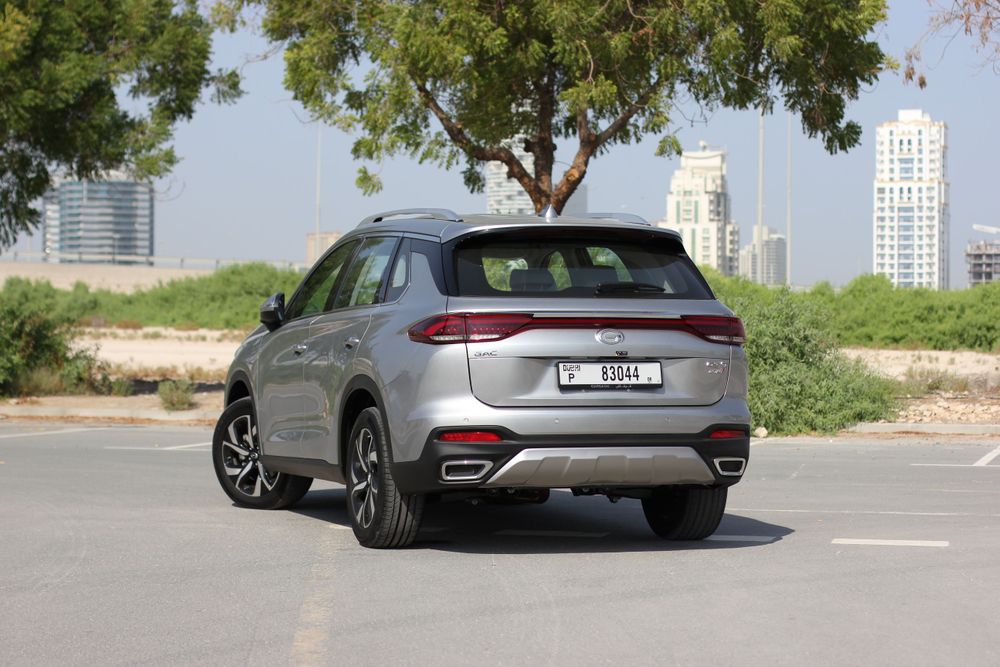 As a means to boost sales further, Gargash Group has also introduced a stellar leasing program on all GAC models with no down payments, no bank approvals, no service or maintenance costs, no insurance, and no registration costs! You literally just pay for your petrol, Salik, and drive! Is there anything better than that? We don’t seem to think so and to accompany it all, you can always get the best car insurance quotes while saving time and money from InsuranceMarket.ae™.